The Hulk is back!

After spending nearly 9 months away from Formula 1, Nico Hulkenberg is all set to return to the sport this weekend for the British Grand Prix.

The German will fill in for Sergio Perez during Sunday’s race as well as next weekend’s 70th anniversary GP.

Nico Hulkenberg steps in for Checo

Racing Point initially had a choice between Esteban Gutierrez and Stoffel Vandoorne. Both being former F1 drivers who currently work for Mercedes in a reserve driver capacity.

With Vandoorne preparing for the Formula E race in Berlin, Gutierrez initially emerged as the more likely replacement for Perez. However, Racing Point chose to go with Hulkenberg, who more recently drove an F1 car in race trim, out of the pair.

As expected, the German was excited to return to the pinnacle of motorsport.

“I was on my way to the Nürburgring for another racing project when the call from Otmar came. That was less than 24 hours ago, so it feels a bit surreal for me right now, but I like a good challenge,” said Hulkenberg.

The German also sympathized with his former teammate, who is under quarantine. 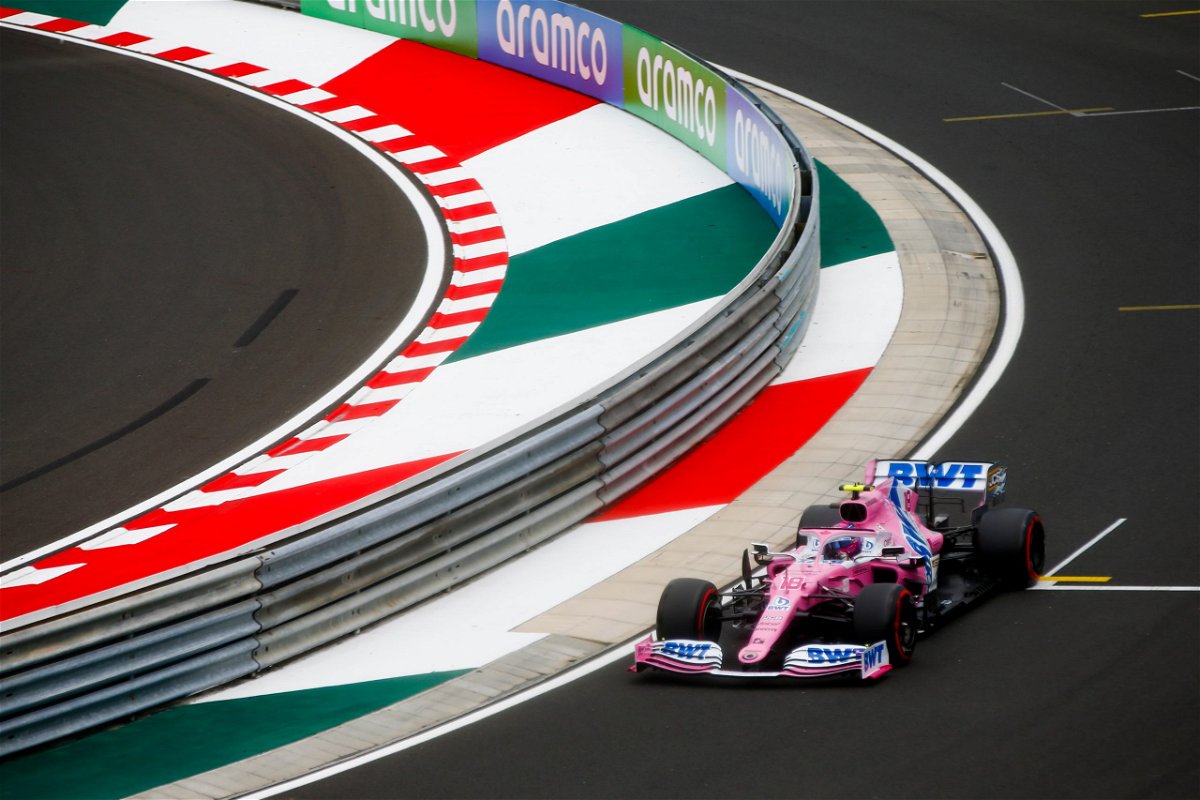 By racing this Sunday for Racing Point, Hulkenberg returns to the team he last drove for before switching to Renault. The German competed for Racing Point back when it was called Force India, in 2016.

Nobody could have predicted Hulkenberg’s return next season, let alone this year. With many teams confirming their 2021 lineups, Hulkenberg was running out of options at a rapid rate.

Hulkenberg has a real chance to finally score a podium this Sunday. Armed with the R20, Nico might just impress a few teams into considering him as a potential option for next year.