On This Day in Formula 1: A Legend is Born and Another Legend Achieves His First Podium

After team principals, Lawrence Stroll of Racing Point and Toto Wolff of Mercedes missed a meeting with F1 stakeholders the rumor mill went into overdrive. There was speculation over Toto Wolff being roped in by Stroll to lead his Aston Martin team. Stroll recently purchased a major shareholding in the British car company. 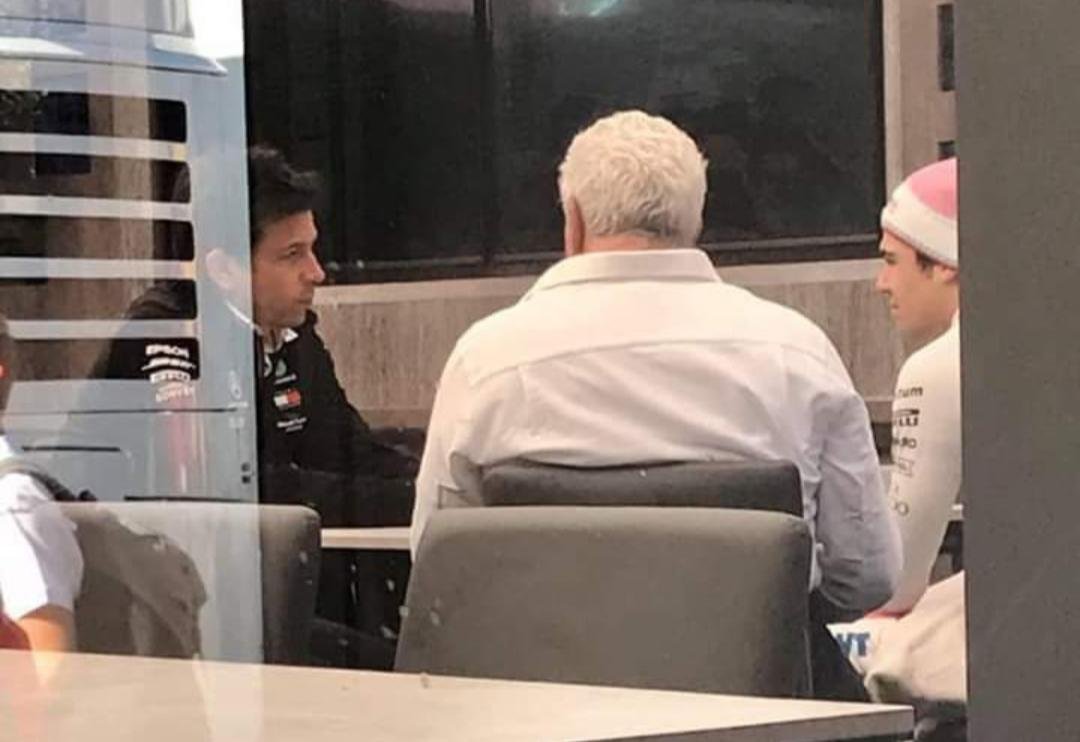 A Sportsmail report claimed the duo traveled back together after the cancelation of the 2020 Australian Grand Prix. Suggestions were rife over Wolff being offered the chief executive role at Aston Martin. Wolff’s current constructor Mercedes denied these rumors.

If these rumors are true, it will display a significant statement of intent by the Aston Martin team who will make their first foray into the world of Formula 1 next season.

Wolff is one of the most powerful people in the F1 paddock. He has masterminded 6 drivers and 6 constructors championships in as many years. The Austrian had ambitions to replace Chase Carey as the F1 CEO. However, Ferrari said they will use a veto to block such a move.

Wolff could be looking for a new challenge after so many years at the pinnacle of the sport. A move could result in a shift in dynamic in the F1 paddock and may impact the future of many other drivers.

What does this mean for Lewis Hamilton? 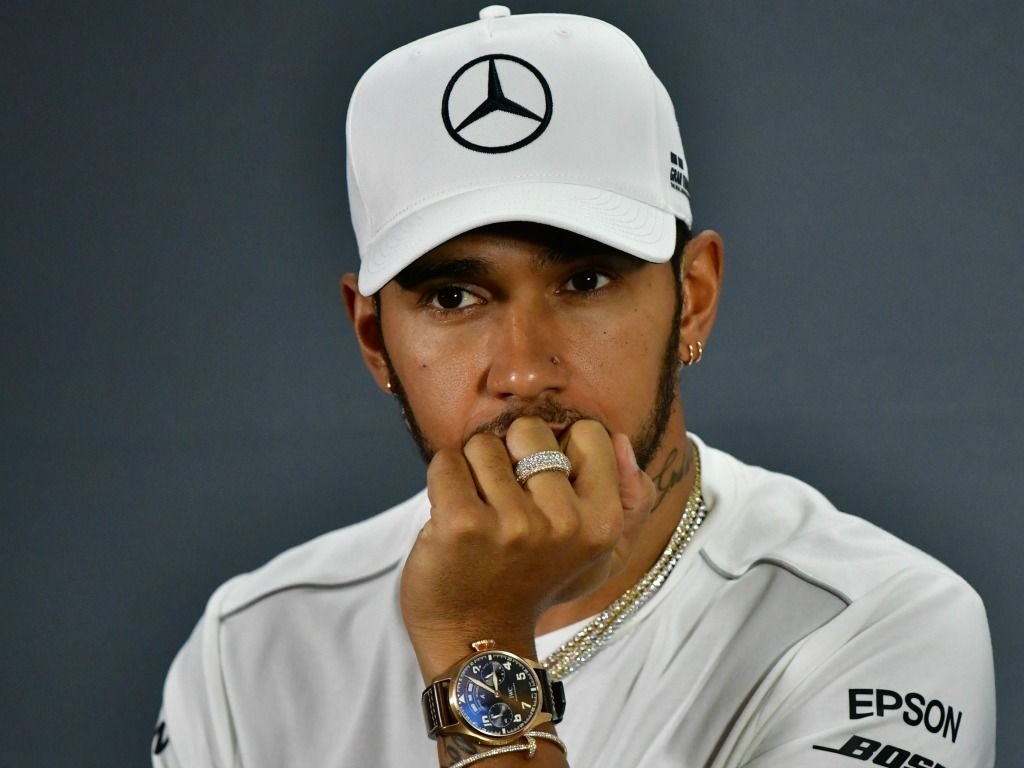 The future of Lewis Hamilton remains uncertain. The Brit is yet to extend his deal which expires this year. With the postponement of technical regulations could see Hamilton sign a one-year extension. It makes no sense for Hamilton to leave as Mercedes have been dominant ever since 1.6 liter V6 turbo engines were introduced. He has won 5 of the last 6 drivers championships.

Mercedes dominance means that teams may want to invest heavily in a car for just a single season. This will leave the path clear for Hamilton to win his 8th World Championship

Come 2022, Hamilton will surely have the record for most race wins to his name. The British driver may want to end his career with a home team. This means he could be enticed to Racing Point to continue working alongside his friend Toto Wolff.

Hence the direction Wolff takes will be crucial in Mercedes’ efforts to retain the current 6 times World Champions services beyond the 2021 season.

All these are mere suggestions that need to be taken with a pinch of salt. Such rumors could even force Mercedes’s hand as they cough up a pay package and tie Wolff down to a deal which will see him lead the German constructor into the era which promises better-looking cars and more wheel-to-wheel racing.

“They Have Been Unheard” – Joe Burrow Speaks Out Against Police Brutality