Yesterday, F1 put all rumours to rest by formally announcing the fate of the 2021 regulations. The company confirmed the postponement of the 2021 technical regulations to 2022. Formula One announced that it reached the decision after consulting all 10 teams but it appears the meeting wasn’t smooth sailing. Allegedly, Toto Wolff and Lawrence Stroll decided to skip the all-important conference call which took place a few days ago.

Apparently, Wolff and Stroll who head Mercedes and Racing Point were absent from the meeting which involved all senior members of the current F1 teams. Earlier, there were rumours of Stroll and Wolff teaming up to takeover Mercedes and lead the entry of Aston Martin into the world of F1. Could this be a part of a greater plan or a mere scheduling conflict? 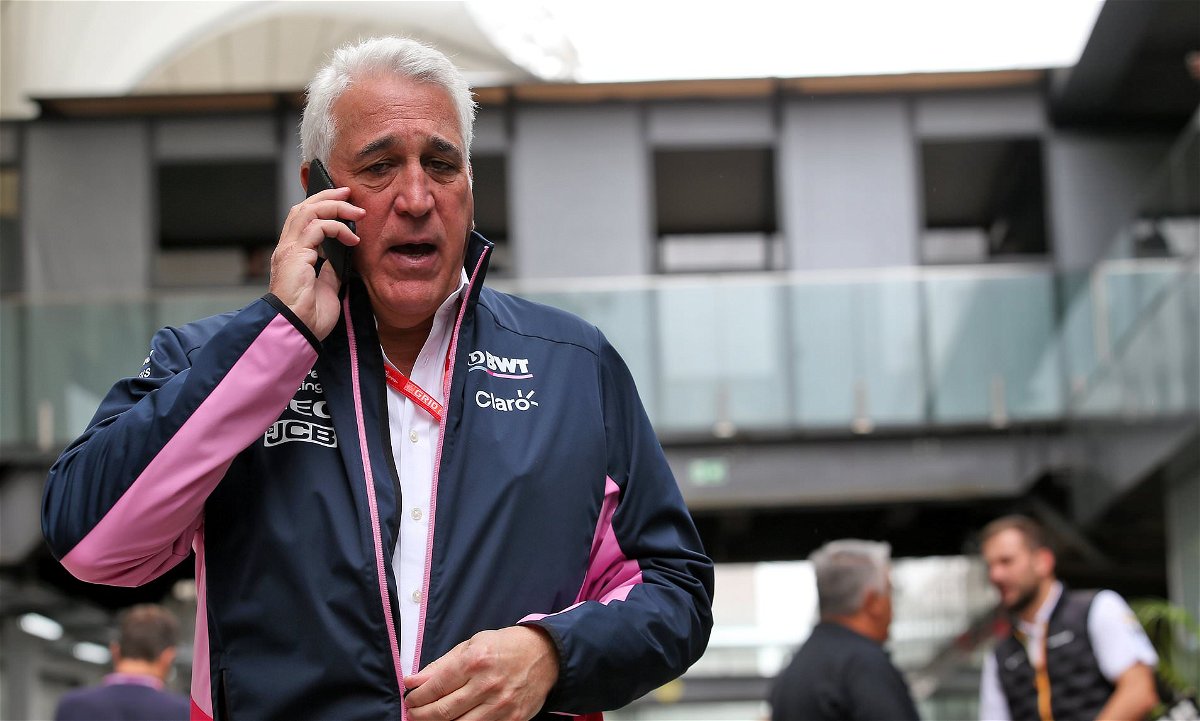 As per reports from the Daily Mail, the conference call was riddled with conflicts. Additionally, it appears teams failed to reach a common goal. Apparently, Ferrari was against pushing the regulations to a future date. However, Binotto’s recent statements conflict these reports. The Italian spoke of doing what’s best for the sport and the team’s interests.

“ In any case, Ferrari is ready to take responsibility for a choice that must be made in the ultimate interest of this sport, it is certainly not the time for selfishness and tactics,” said Binotto, speaking to F1.”

Despite postponing the technical regulations, F1 will enforce the 2021 financial regulations from next year. Furthermore, teams will continue to use the 2020 chassis heading into next year.

“Due to the currently volatile financial situation this has created, it has been agreed that teams will use their 2020 chassis for 2021, with the potential freezing of further components to be discussed in due course” reads the official statement by F1.

There were many developments in the world of Formula One on Thursday. The company announced the postponement of 3 more Grands Prix ( Netherlands, Monaco and Spain). However, it soon announced the cancellation of the Monte Carlo race altogether.

Losing Monaco won’t have a major impact financially as the circuit doesn’t pay the company to host the annual event.

The tentative start of the 2020 championship now stands at the beginning of June with the Azerbaijan Grand Prix.

2020 Italian Grand Prix Confirmed: Here’s When and How F1 Will Hold the Race