“Get Rid of Embiid”: Six-Time Champion Thinks Philadelphia 76ers Star Does Not Fit in Current Era of NBA

Former British racer Mark Blundell shares his view on a series of subjects. Most important of which is his comparison of Ayrton Senna with Lewis Hamilton. Senna won three World Championship Cups before meeting a tragic incident in San Marino. Asked about who reflects Senna’s ideology the most, he was quick to take Lewis’ name.

“But to compare him to somebody today, I mean Lewis would be there,” Blundell shares.

However, he points out Hamilton and Senna are two different individuals. Apart from their distinctive dominion over the Formula 1 paddock, they are poles apart.

“Lewis is an individual in his own ride. Very different a driver in many ways to Senna.” 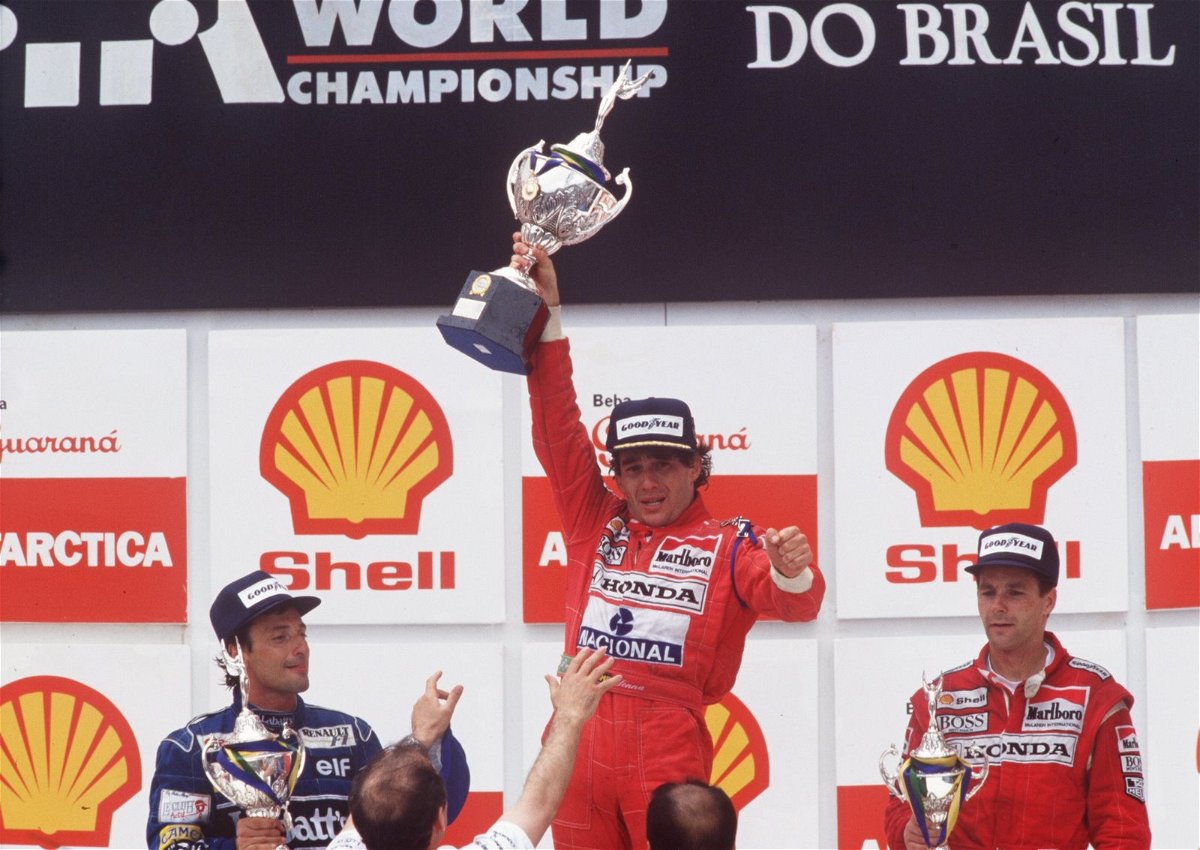 Lewis Hamilton is known for his wild activities. Unlike other drivers, Hamilton’s greatness has crossed all barriers. He is a celebrity and is regularly spotted around the fashion and cinema world.

His antics on and off the tracks are equally alluring. Blundell uses this as a factor to differentiate between him and Senna.

“One week at a catwalk show in New York, and in the following weekend he’s sitting and winning the Grand Prix. I don’t know how the guy does it. I don’t think Senna would’ve ever have done that. This wasn’t in his DNA.”

Lewis Hamilton and his achievements

Lewis Hamilton is on the verge of touching Michael Schumacher’s feat of 7 World Championship. Hamilton has already blown past Schumacher’s record of 155 podiums. Driving for Mercedes, Hamilton has been absolutely stunning on the tracks. His form has been lauded by everyone, including rivals.

The sudden break during COVID-19 was not a factor to influence his performance. He picked up where he had left off, on the top step of the podium! 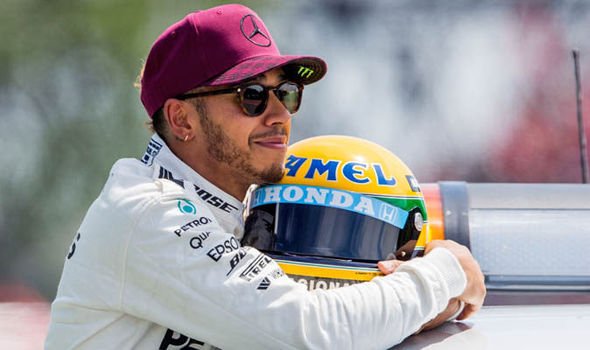 Even though there lies a considerable difference between the two, it is no doubt that both Senna and Hamilton are pioneers in the world of Formula 1. While one has already cemented his legacy as that of a legend, Hamilton is waiting for official confirmation.

His one-sided supremacy for over a decade is a feat in itself. He hopes for more achievements to follow as his thirst for success remains insatiable.