Get ready to witness another Formula 1 style Esports sim racing battle. This time ‘Legends Trophy’ will bring veteran drivers including Emerson Fittipaldi, Dario Franchitti, Johnny Herbert and Helio Castroneves against one another in sim-racing. 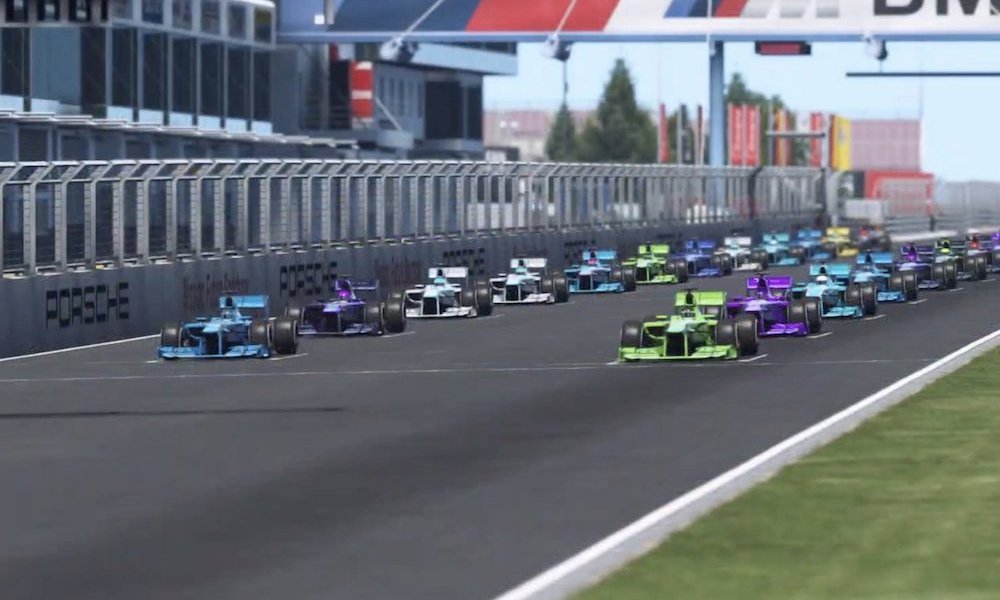 What is All-Star Esports Battle?

The Race is running a sim racing tournament to replace the canceled/postponed GPs. They have had a virtual Australian GP and a Bahrain GP last week. This Saturday they will have the third race of the championship.

Following the cancellation of the Australian GP, the first All-Star Esport Battle came into the picture. And the virtual Australian GP attracted a live audience of over half a million.

The championship places some of the world’s top racing drivers against the best sim racing world.  A $10,000 prize pool is at offer along with an appearance fee. The event is held on the rFactor 2 esports racing platform.

It was created in order to boost the interest of the motorsport community during these hugely troublesome times.

The format of the race will be simple, qualifying to decide the starting order for the race conducted on the rFactor 2 racing platform. Everyone will be competing in similar vehicles.

Fittipaldi talked about the event, “Simulators are extremely important because technically, they are so close to driving the real thing.”

“You learn the track before you even arrive. You learn where to brake, where to turn, even before arriving at any track in the world. And the feedback for the driver, the reaction, the reflex, the coordination, it’s a mental test and mental development for a young driver.

“I wish, in my time, we had simulators. My life would be much easier!”