NASCAR Converting Auto Club Speedway into a Short Track, What it Means for the Future?

After F1 witnessed a bizarre Italian Grand Prix last weekend that sprung surprises throughout the race, it is time for yet another race weekend in Italy. But this time the drivers will be racing at the Mugello.

2006 was the last time a race was organized at Mugello. Therefore, coupled with the fact that no one other than Kimi Raikkonen has experience on this circuit, this could very well be another unpredictable race.

But apart from the drivers’ inexperience here, could the weather make the race any more interesting? 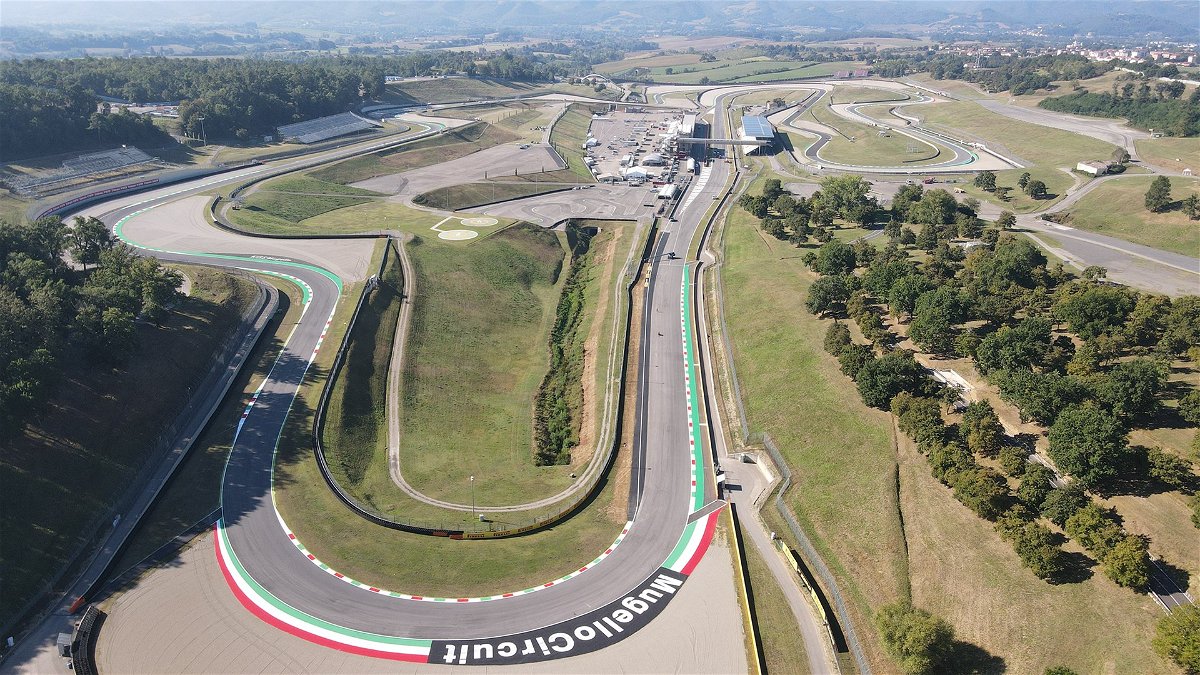 Mugello has a history of experiencing high temperatures with dynamic weather over the course of race weekends. This weekend doesn’t seem any different as the temperatures are expected to soar past 30°C.

Tire wear could be the talking point of this weekend due to the nature of the track, considering how the tires fared at the British and the Spanish Grands Prix. 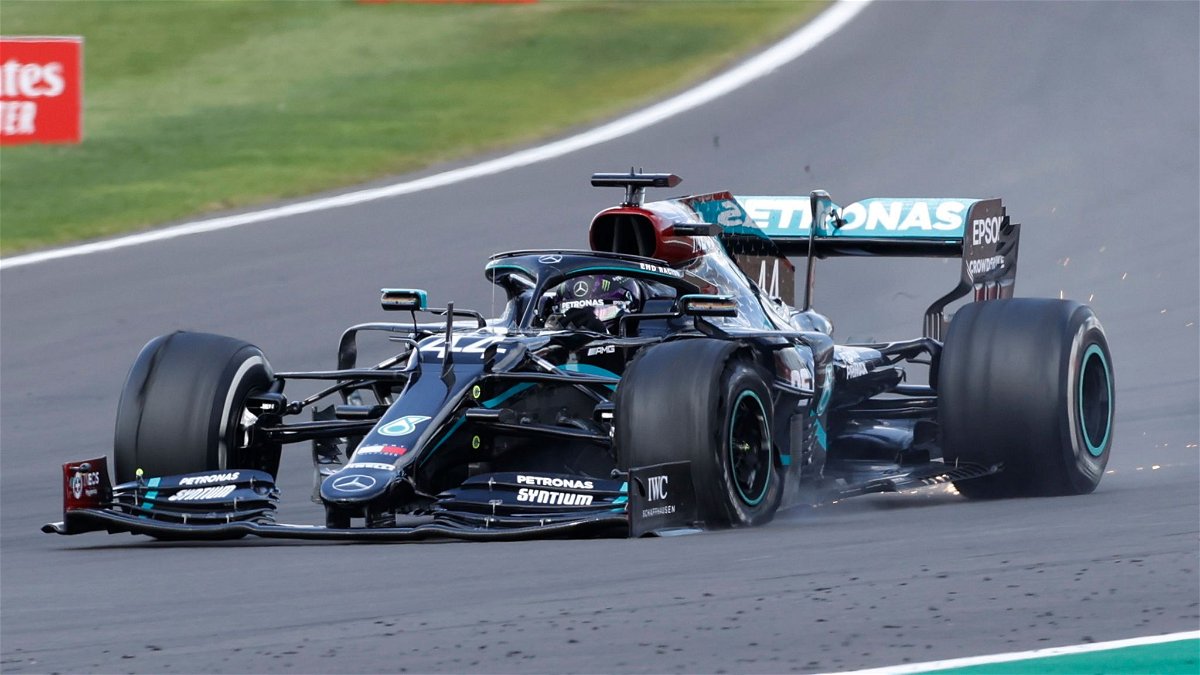 Pirelli has announced that the teams will be racing under the C1(Hard), C2(Medium), and C3(Soft) tire compounds for this weekend. Despite the harder compounds, the high downforce layout of this track is expected to cause higher tire degradation.

We may see slower than usual out laps and cooldown laps yet again. But tire degradation won’t be the only problem in their mind. The teams will also be wary of the engine problems and the brake failures that are highly likely to occur.

Weather predictions for the weekend:

Conditions: Periods of clouds with chances of a thunderstorm.
Chances of rain: 50%
Temperature: Maximum of 33°C/ 91.4°F

Conditions: Sunny and expected to be hot
Chances of rain: Less than 10%
Temperature: Maximum of 35°C/ 95°F

Could Red Bull F1 be a threat to Mercedes at Mugello? 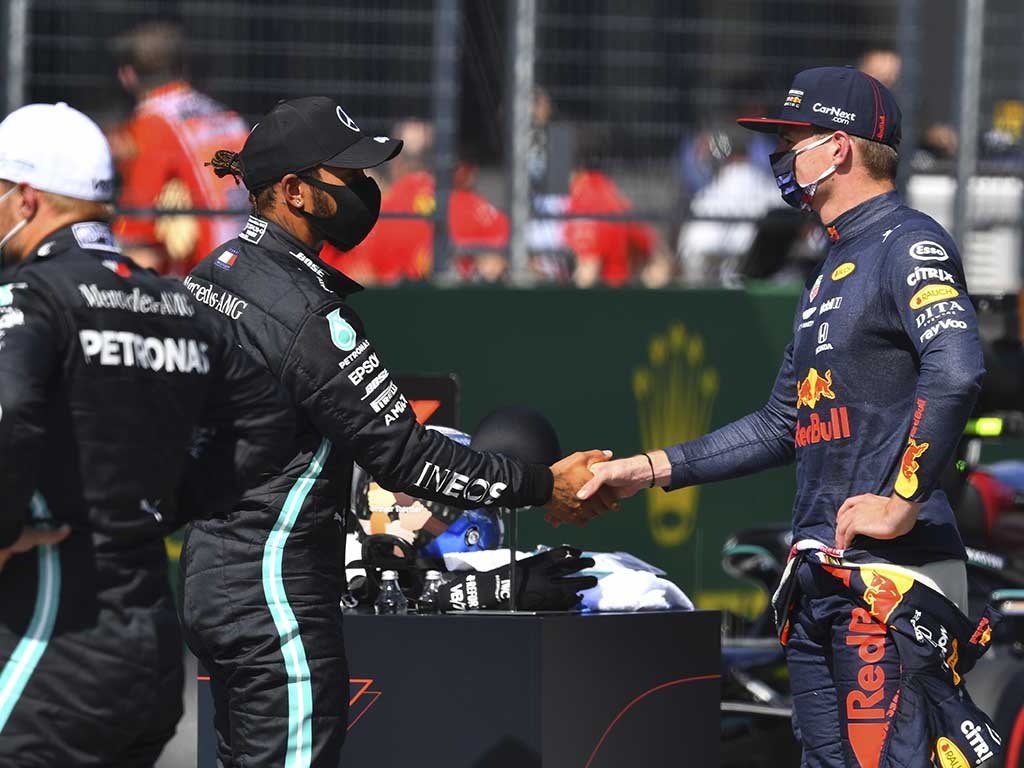 Last week saw one of the best races the fans could ever have hoped for. But it was a race to forget for Mercedes. While Valtteri Bottas managed to cross the line in 5th, Lewis Hamilton ended up 7th after conceding a 10-second stop-go penalty.

The team would be aching to make a comeback this weekend. Unfortunately, that is not going to be an easy task. With the “party mode” ban, Mercedes have only become vulnerable to their rivals, Red Bull F1.

Apart from that, the struggles Mercedes have suffered on the high-temperature circuits this year are quite fresh in our memory, even more so in theirs. On the other hand, Red Bull has always managed to perform better in such conditions.

With Max Verstappen in his prime, he could very well mount a major challenge to Mercedes at the Tuscan Grand Prix. Alex Albon too is slowly but steadily limping out of the midfield battles and moving up into the top field.

With the uncertainty of the track’s behavior hovering over the teams, mid-fielders like Racing Point and McLaren could also try stealing the show by contending for a spot on the podium.

“Could He Have Backed Out?”- Max Verstappen Reflects on Portimao FP2 Incident With Stroll