Codemasters has released yet another patch for F1 2020 with numerous bug fixes and stability improvements. Patch 1.07 is now live for PS4, PC, and Xbox One, with the update coming to Google Stadia soon.

Considering the game’s been out for just over a month, it shouldn’t come as a surprise if the majority of updates purely focus on squashing bugs and fixing errors. Thankfully, Codemasters have addressed some annoying glitches in this update.

Key takeaways from v1.07 are the improvements to split-screen, the addition of a new DLC pack, and a fix to the dreaded safety car problems.

The newest update introduces a new DLC pack, titled “Keep Fighting Foundation”, as a tribute to the great Michael Schumacher.

Codemaster chose Schumacher as the face of the game’s deluxe edition and will contribute to the 7-time World Champion’s charity. 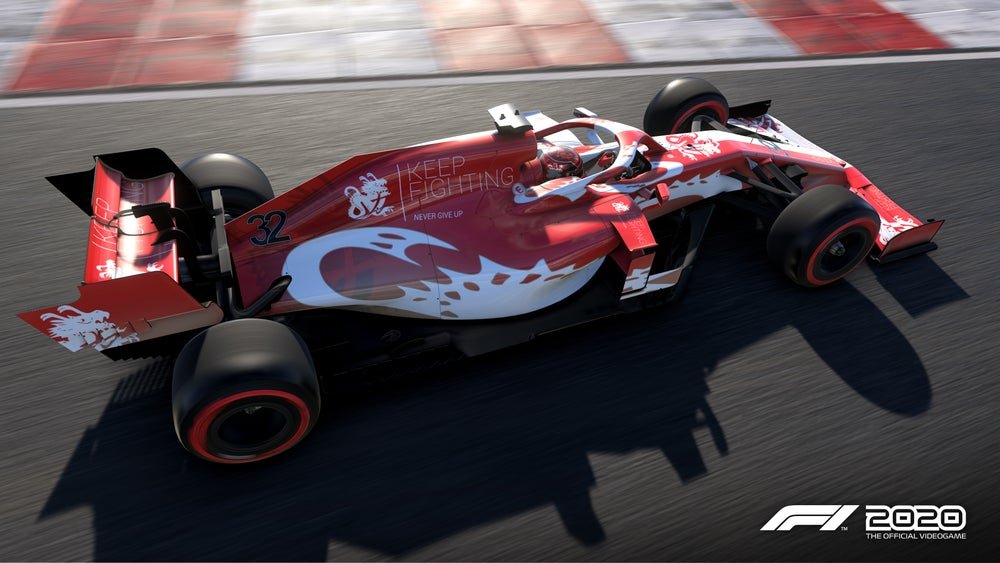 Other important changes in F1 2020 include a much-needed fix to Split Screen. In v1.07, Codemasters have increased the resolution of the game and removed an annoying bug that allowed players to tinker with others’ strategies for the race.

One of the biggest problems in F1 games involves the safety car. It rarely makes an appearance, but when it does, there’s more chaos than order.

The developers have fixed two annoying problems with the safety car which would allow players to overtake the safety car before it enters the pits. Furthermore, players won’t pick up a penalty for diving into the pits and getting ahead of the safety car.

Other notable fixes include : (as mentioned on the official F1 2020 website)

WATCH: Lewis Hamilton Reunites With His Championship Winning Car Ahead of F1 Return

Sebastian Vettel to Leave Ferrari at the End of 2020: Official Confirmation