No one knows what the F1 schedule will look like after the Italian Grand Prix in Monza on the 6th of September. However, F1 Managing Director, Ross Brawn, had revealed that they were considering holding more European races to compensate for the ones that were canceled.

Some of the venues in consideration were Imola, Mugello, and Hockenheim,  just to name a few. Moreover, according to Auto Motor und Sport, F1 will reportedly confirm a certain part of the future calendar by the 5th of July, when the season begins in Austria.

While Mugello is close to being finalized to replace the Chinese GP, we look at what is the latest news on other races. 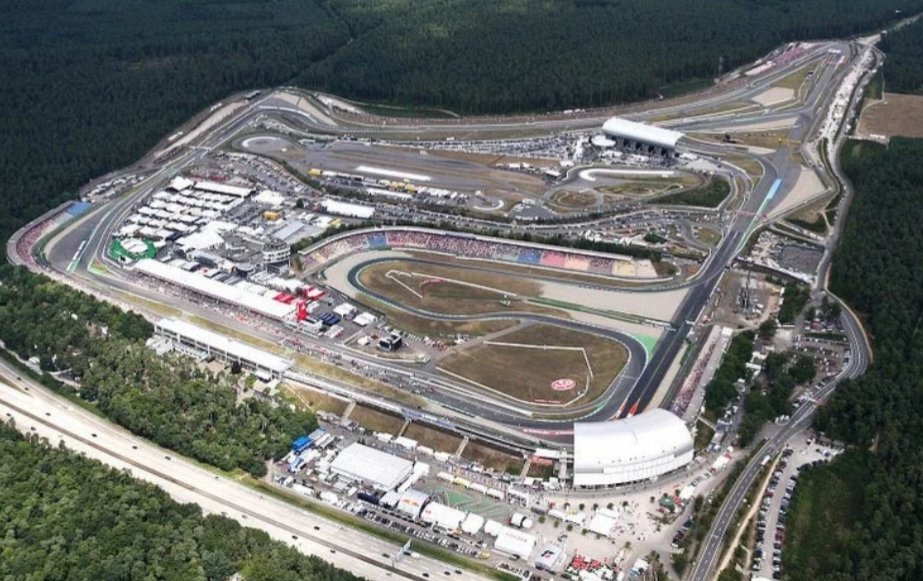 The Russian Grand Prix was to be held on the 27th of September. However, due to the pandemic and its effects in Russia, the race in Sochi may be a no-go.

Instead, a race at Hockenheim may very well take its place. However, this scenario becomes more unlikely as we move into autumn, due to the weather conditions. Nevertheless, for now, Hockenheim still remains a backup option.

As for the Canadian Grand Prix, the German publication reports that it will be rescheduled to October. Furthermore, they state (translated by Google) “According to current plans, Canada wants to team up with the US Grand Prix in Austin.”

However, the Mexico Grand Prix seems unlikely considering how hard they have been hit by the pandemic. Plus, considering the fact that it is a city circuit makes it all the more unlikely.

Likewise, the Brazilian Grand Prix may be totally shelved due to the coronavirus situation in Brazil.

Additionally, it is reported that F1 is seriously considering closing out the F1 season with races in the Middle East. The media giant says, (translated by Google) “The plan currently envisages to races in Bahrain on different route variants. The final will then go up in Abu Dhabi as planned.”

However, it is worth noting that nothing is concrete thus far until the FIA makes an official announcement.