F1 Esports: Everything There is to Know About Online Sim Racing Events Featuring Max Verstappen, Lando Norris and More

According to the latest reports, the 2021 regulations delay might be setting up teams for a giant headache next year. After locking in the regulations for one more season, F1 is also clamping down on the wind tunnel. The rumour mill reports that F1 will restrict teams’ wind tunnel testing in 2021.

“Due to the currently volatile financial situation this has created, it has been agreed that teams will use their 2020 chassis for 2021, with the potential freezing of further components to be discussed in due course” reads F1’s official statement.

There are two important details in the above statement. First, the fact that teams will reuse chassis heading into 202. More importantly, the fact that F1 could potentially freeze the development of a few more components. 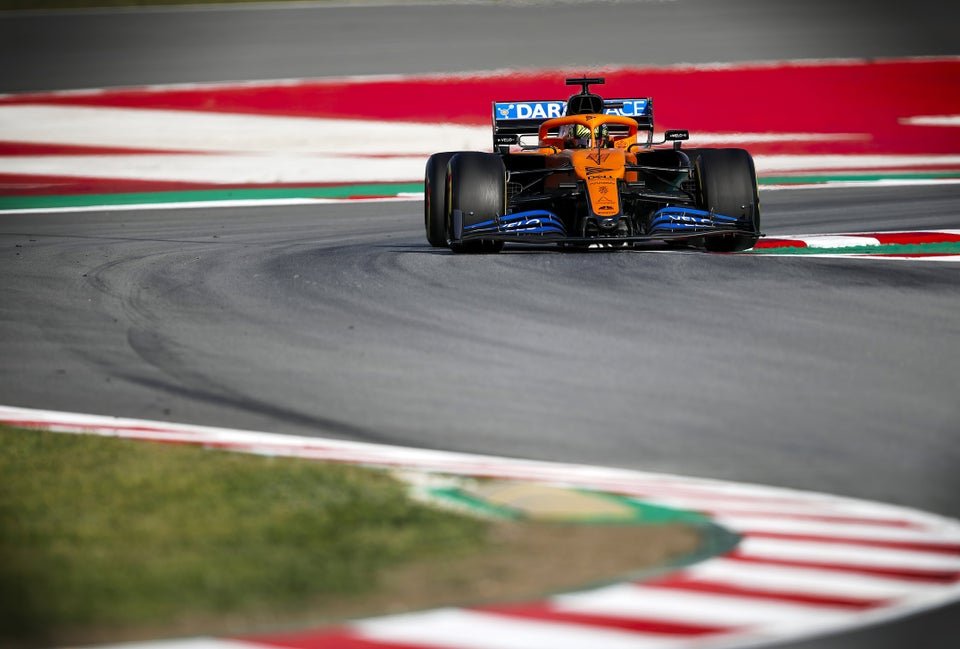 Auto Moto und sport reports that F1 will ban wind tunnel testing for the 2022 cars until February 2021. This is where a problem could potentially arise for some teams.

McLaren recently confirmed that despite the postpone of regulations, it would switch to Mercedes power from 2021. This was a huge decision and has far-reaching consequences regarding McLaren’s aim to reach the top once again. However, with the ban on wind tunnel testing, McLaren could run into problems even before its ambitious project takes off.

Another team that could run into problems is Racing Point. The Silverstone outfit will transform into Aston Martin as a works team from 2021. With the ban on wind tunnel testing, the iconic British manufacturer could face a few hurdles in its F1 comeback.

2020 was supposed to be the year of transition. However, so far we’ve seen no F1 action. The 2020 calendar is down 8 races and could lose a few more if the situation worsens. F1 CEO Chase Carey recently revealed the sport’s plan to host at least 15 races.

With several teams opting for the mandatory summer shutdown now and in a few weeks, F1 hopes to squeeze in a few races during the months of August and September.