It has been a subject of discussion going on for two years, yet it appears that the F1 teams at long last have an accord on the spending top for the 2021 season. F1 teams have consented to lessen the up and coming spending top to $145 million (119 million pounds) for 2021.

This is one of a progression of measures planned for diminishing expenses and leveling the field, including an R&D handicap system. The bundle despite everything should be authoritatively affirmed by the administrative body of F1, the FIA. Its vote will happen one week from now and is relied upon to be a formality.

All the discussions around the spending top commenced after the worldwide Corona pandemic put a budgetary strain on F1 and its groups with no racing conceivable.

A New Budget cap for the F1 teams 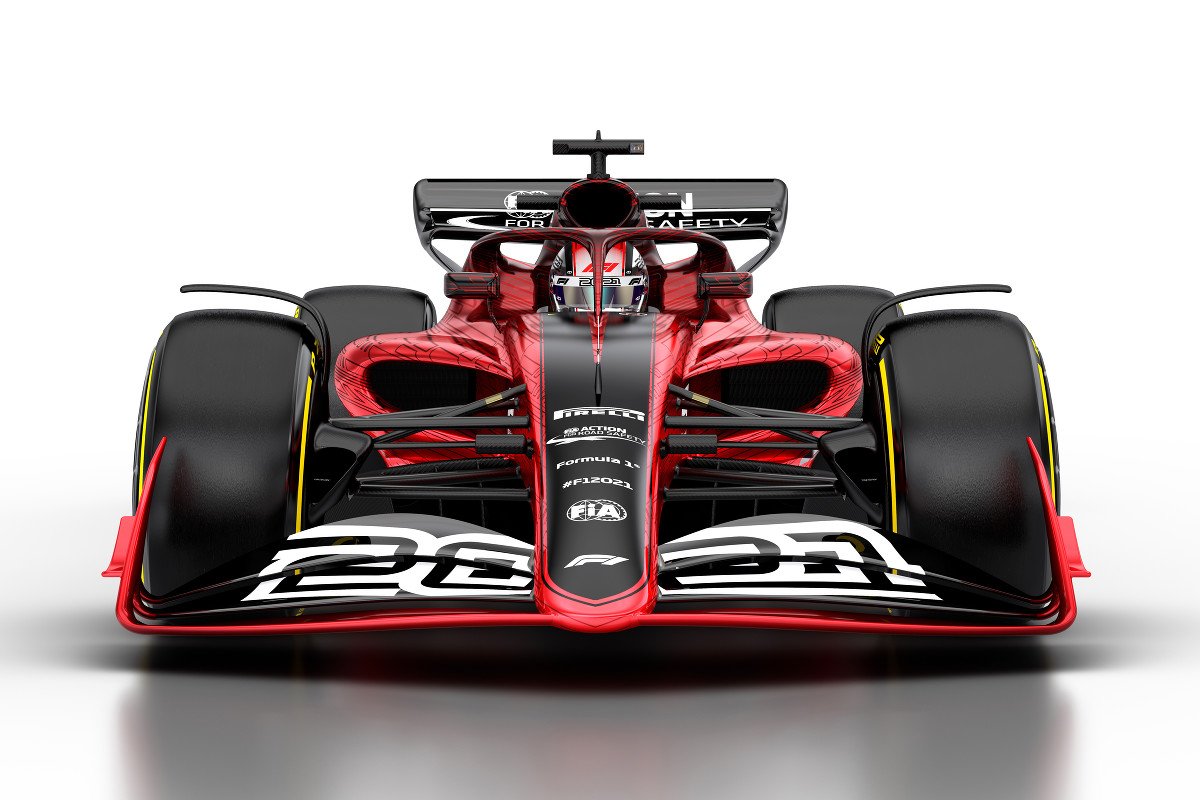 The primary cap was $175m per season. All the groups concurred that the cap must be decreased. However, there was a difference of opinion between the teams.

Red Bull and Ferrari specifically didn’t need the top to go beneath $150m, while McLaren was pushing for $100m.

Ferrari does obviously reserve the privilege to veto. However so far they have acknowledged every one of these progressions for the benefit of the game.

There will be further changes to reduce expenses with the arrival of an aerodynamic handicap system. There is an arrangement to restrict aerodynamic development by giving the smaller groups additional time in the wind tunnel and more CFD (computer simulation analysis) than the bigger groups. The expectation is that this will assist with making somewhat more rivalry.

The groups generally influenced by the change will be the game’s large three groups: Mercedes, Ferrari, and Red Bull. Every one of those groups is accepted to have between 800 and1,000 representatives. They work with financial plans as high as $400 million yearly.

The budget cap does exclude driver compensations, senior group staff, $15m for engine expenses, and promotion and hospitality. The understanding is dependent upon formal approval by the world motorsport council one week from now.