Former F1 driver David Coulthard had a brutally honest answer when quizzed about Fernando Alonso’s future in the sport.  Fernando Alonso had earlier expressed interest in returning to the sport in 2021. But this may not be the Spaniard’s decision to make – according to Coulthard.

Fernando Alonso – out of options

When Fernando Alonso captured a second consecutive World Championship, little did he know, that his career would end at the same tally. Like Alonso, the world was also puzzled. Fans, including myself, always expected Alonso to surpass the great Michael Schumacher and finish his F1 career as the most successful driver of all time. 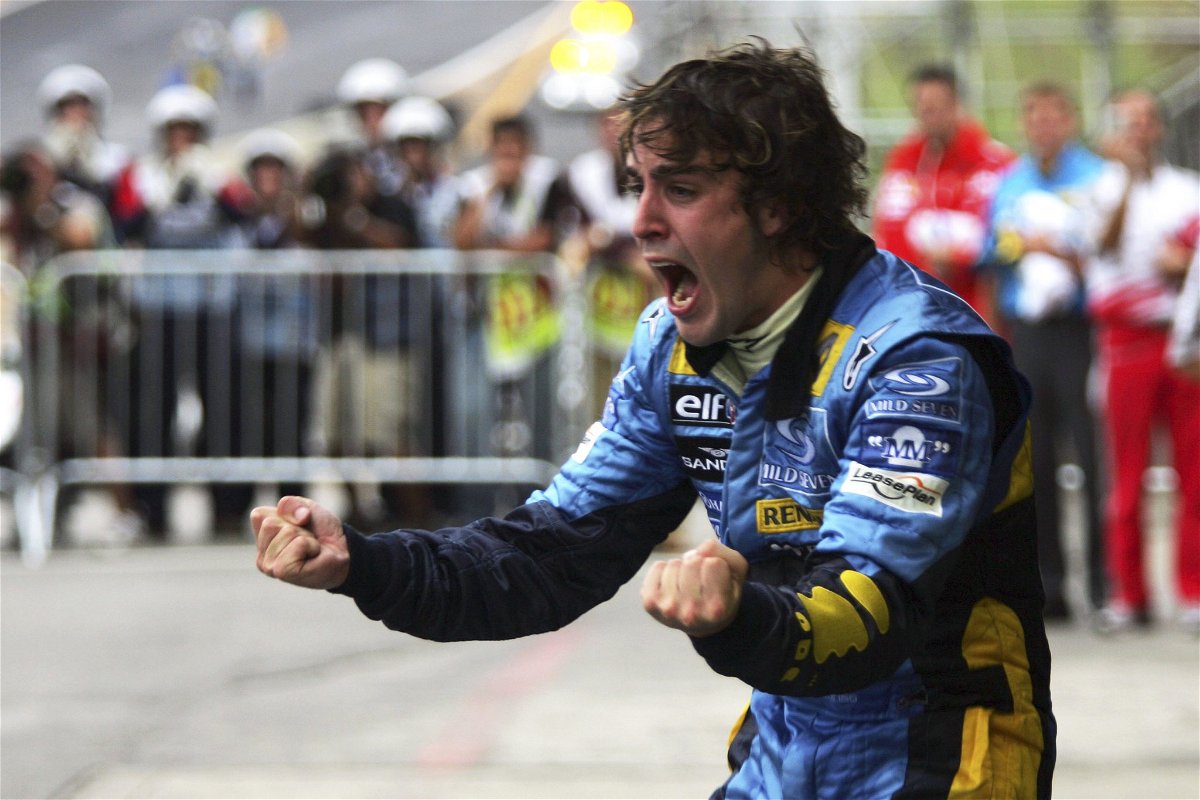 When Alonso officially bid adieu to the sport in 2018, it didn’t feel ‘right’. It almost felt like there was more to come from the Spaniard and this was merely a break. Even for Alonso, Formula 1 was unfinished business. Sadly, that ship has sailed – according to David Coulthard.

“I know he wants to come back, but I don’t think he has a choice,”

Another disadvantage for Alonso is age. The Spaniard is close to 40, an age many consider as an indicator of one’s twilight years in motorsport. Additionally, Formula 1 has seen a major shift in teams’ hiring policy. Teams now prefer younger, hungrier driver and are willing to gamble on youth over experience.

Fernando may still be as fast as he was 20 years ago, but teams won’t see it that way. Moreover, there are no ‘competitive’ seats available in F1. With Red Bull signing Verstappen and Ferrari committing to Leclerc, Fernando’s only realistic options lie in the midfield teams. A journey, I am sure the Spaniard is unwilling to partake.