If reports are believed to be true, Ferrari’s 2020 challenger will have a very interesting name. The Italian team is yet to reveal its car, but there’s been plenty of speculation regarding the car’s nomenclature. Should Ferrari go ahead with this name, the Scuderia will catch everyone by surprise.

In 2020, Ferrari will complete 1000 races in Formula One. A monumental achievement for a greatly celebrated team. Hence, Scuderia Ferrari will be calling their 2020 car the ‘SF1000’. The Italian stable will be the first team in F1 history to breach the 1000 mark.

Only two other teams are close to Ferrari’s record – McLaren and Williams. The Scuderia have entered 993 races in the sport and will be reaching the grand total at the Monaco Grand Prix. Additionally, Monaco is also Leclerc’s home race. With the Monegasque eyeing redemption for last year, a Ferrari win will send fans into a frenzy. 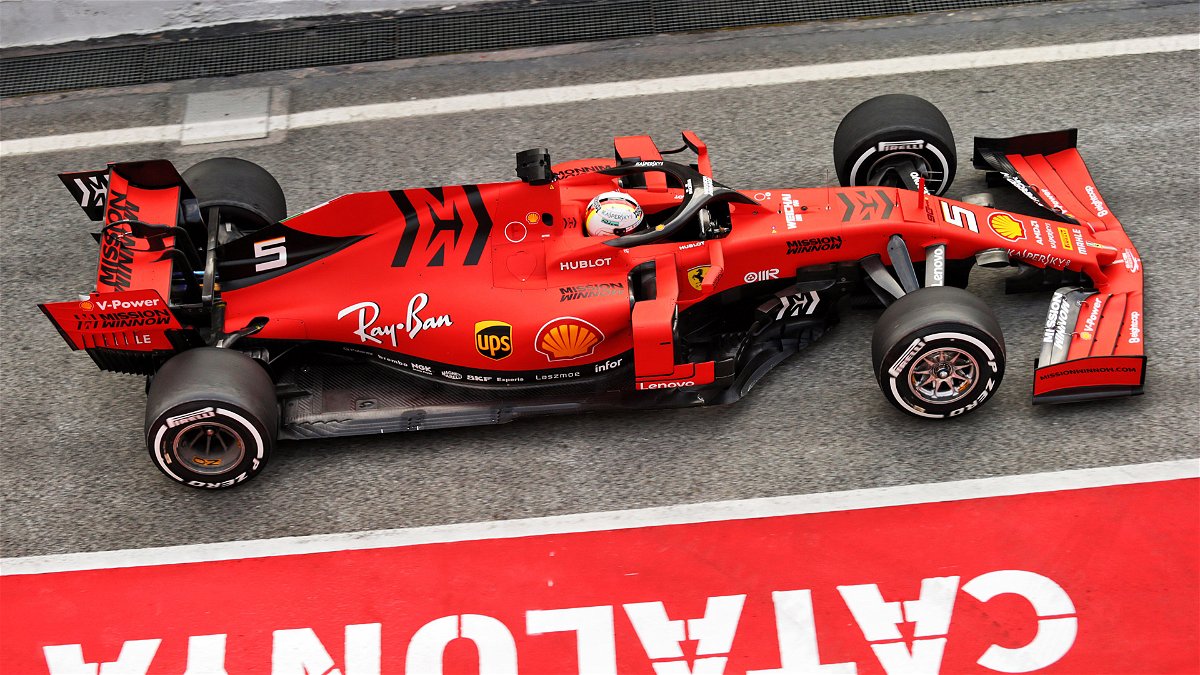 Ferrari has been in F1 since 1950, making them the oldest team in F1. The team also hold the record for most wins at 238 victories from 991 starts. However, in recent years the team has failed to recreate past glory and haven’t won a championship since 2008.

Ferrari CEO Louis Camilleri recently revealed that the team would be spending a lot more this year. This is due to the 2021 regulation changes that are sure to mix things up. Hence 2020, as a transition year will be crucial for the Scuderia.

One of the biggest plus points of the SF90 was its raw pace. The car was blisteringly fast and annihilated the competition on high-speed tracks. This DNA will be carried over to the SF1000, but with a marginal decrease in power output.

The SF90 did, however, struggle with medium and slow speed corners and the car’s frailty was exposed at the Hungarian Grand Prix. However, the Scuderia was able to fix most of these issues in the summer break and bounced back with 3 consecutive victories on completely different tracks. This sadly was too little too late, but Ferrari can rely on their engineers to produce significant upgrades.

Ferrari will unveil its 2020 F1 car in a grand ceremony at the Romolo Valli Municipal Theatre. The reveal will begin at 1830 local time.

“The F1 One Is More Celebrities, People Like Liam Payne”: Lando Norris Gives His Preference in Esports Events