US Open 2020: The Dark Horses That Could Shake up the Men’s and Women’s Draw

It is certainly not a good time for Ferrari. The Italians are having a real tough time out there in the Belgian circuit. After a below-par practice session, Ferrari made its ends meet and qualified for the race. However, their poor form continues as they struggle to edge into the top 10 pool. Moreover, last year’s champion Charles Leclerc has been warned for a slow reconnaissance lap.

A notice has been dispatched from the stewards to the Ferrari pit. Directed to the Team Principal, the notice states that the concerned driver along with a team representative should be reported to the Stewards at 17:30.

Ferrari being trolled by the stewards – Leclerc driving too slowly… pic.twitter.com/f9iZmH6XUY

The alleged failure of following the Race Director’s instruction has landed Leclerc to receive the notice. The notice mentions a breach of Article 12.1.1.i of the FIA International Sporting Code.

Woe of Ferrari so far

Ferrari started their campaign at a rancid notion. Claiming 15th and 17th position in the first free practice session, the warning bells tolled for Ferrari. The woes continued as the Saturday practice saw them going down further. While Sebastian Vettel finished 20th, Leclerc notched the 17th position. However, Ferrari came back strong in the qualifiers and booked themselves the mid-table slots. 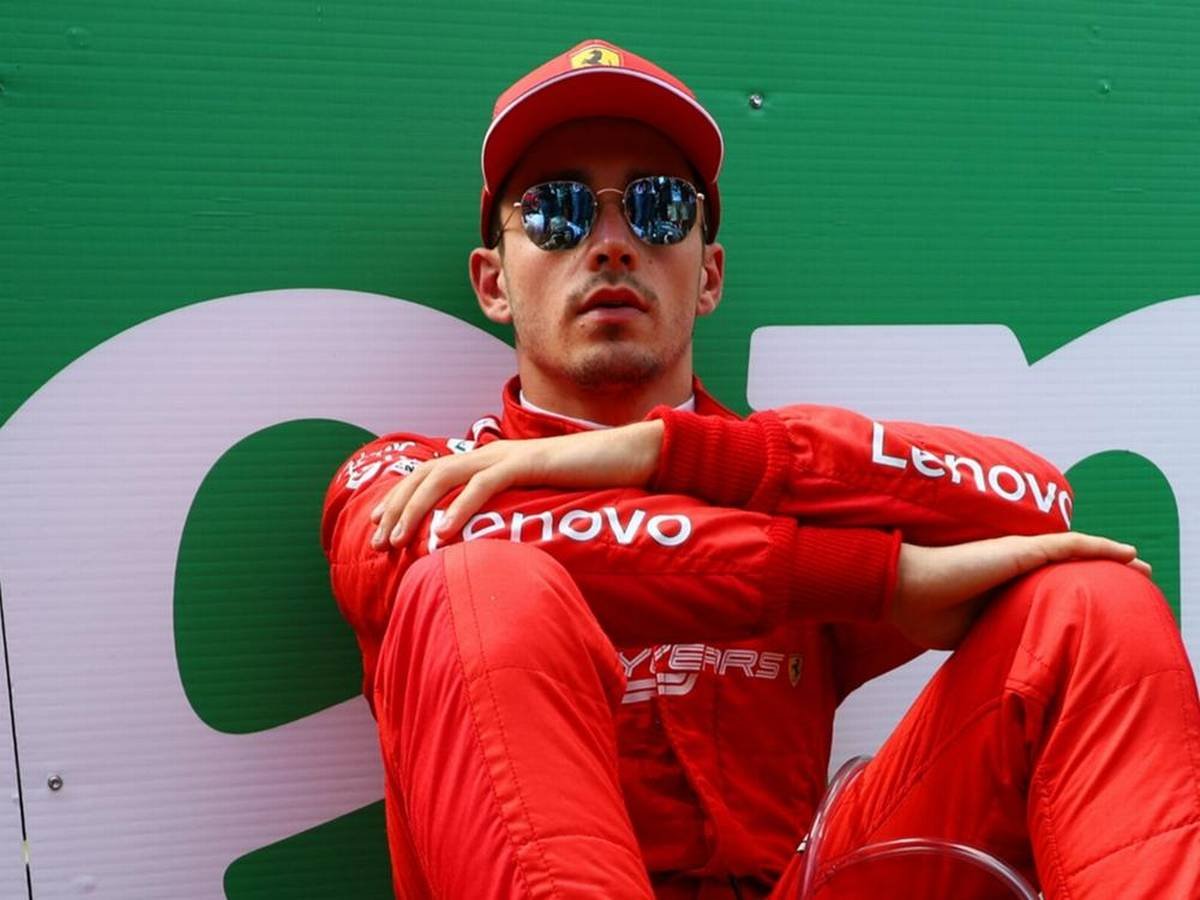 Ferrari came to the Spa Francorchamps with an issue in the power unit. However, Mattia Binotto stated that the major issue was the inability to use tires in the correct operating window. Although the Prancing Stallions came back from the back of the grid to the mid-table tussle, their weaknesses have been exposed.

Some good news for Ferrari – Leclerc cleared of any wrongdoing on his slow lap to the grid today, no penalty #F1 #BelgianGP

The race is underway and both Vettel and Leclerc are struggling to keep up with the pace. It looks unlikely that any of them would be finishing within the top 10. The 2019 winner Charles Leclerc would’ve loved to repeat his performance this year too. However, Lewis Hamilton is on a roll and is looking comfortable to securing a win at Belgium Grand Prix extending his lead in the drivers’ standings.

Ferrari received some cool winds on the already heated-up engine. Leclerc has been cleared of any wrongdoings on his slow lap.