For Sebastian Vettel, the season opener didn’t quite go the way he would have hoped for. In fact, far from it, it was a debacle. The 4-times world champion had a poor qualifying and started the race in P11.

However, if he was hoping for a much-improved performance in the race, that hope was sent flying out of the window, after he ‘spun’ trying to get past Carlos Sainz on the inside.

All in all, it was a very tough day in the office for the German. He only managed a solitary point, finishing P10, thanks to several drivers retiring ahead of him.

Mark Webber, Vettel’s former teammate at Red Bull, took pity on him and has suggested that the relationship between Vettel and Ferrari is no more.

The former Red Bull driver Mark Webber appeared on the podcast, In The Fast Lane, and said, “The relationship is over. The chemistry is gone, the marriage is over.

“Sebastian is dressed in red, he’s driving a red car but he’s there for himself. In some scenarios, you wish it could be over now because that’s pretty much how it’s looking.” 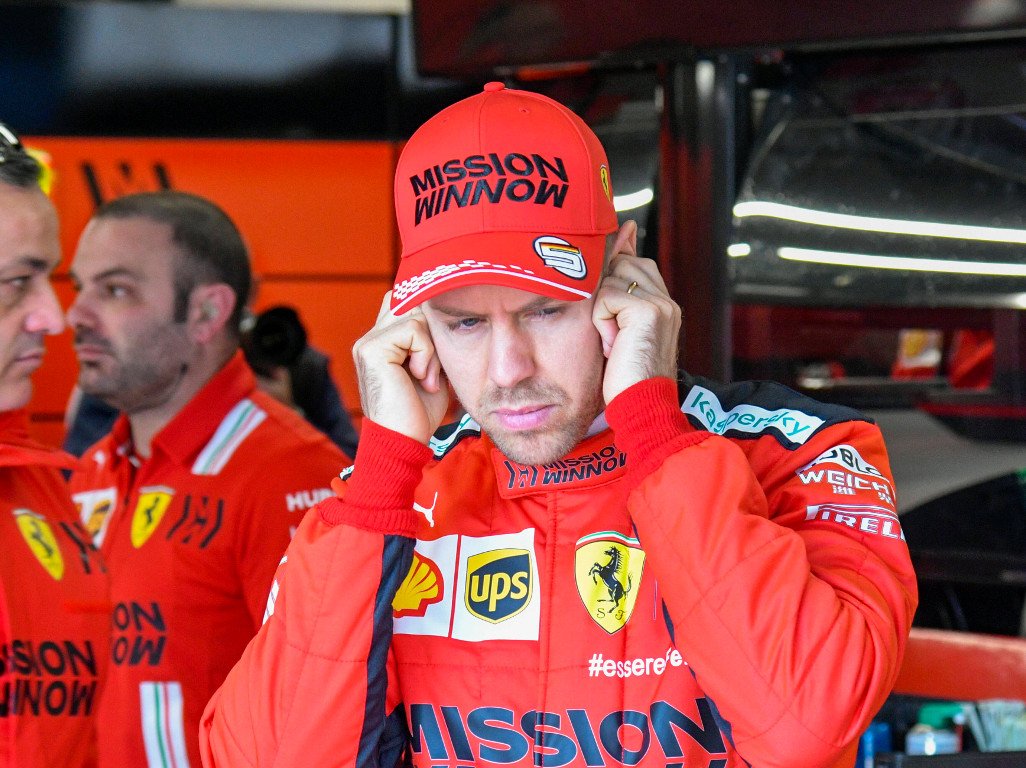 Webber also feels that the way Vettel was told about his future with Ferrari, was an indication that the relationship between him and the team was already cold.

He said, “I think it surprised most of us. Sebastian probably the most, of news that there was no contract offer. Clearly, that relationship, or the dynamic of how that was going, wasn’t healthy and they thought it was best not to continue.”

However, Webber doesn’t think that the German’s F1 days are done as of yet. He said, “I don’t think it’s over yet. I think he still has a chance to get something in ’22. Who knows, maybe ’21 at Red Bull?

“I think he needs to reinvent himself and de-Maranello his mind, in terms of trying to get that energy back. I think he’s still going to be on the grid in the future, whether it’s ’22 or ’21. He’s still got a bit left in him.”

Nevertheless, at the moment, Vettel will not be thinking too much about what the future has in store for him. Instead, he’ll be looking forward to the next Grand Prix, in the hope of some redemption.