Earlier this year, the FIA finally made a ruling about Ferrari’s controversial power unit in 2019. While that itself is a different can of worms, the governing body took a long time to resolve the case. Recently, the FIA launched an open hotline in order to help curb instance of sporting ethics violations.

The idea is to encourage people to report these alleged violations and maintain a sense of integrity. According to the FIA,  the following areas can be reported;

– Alleged violations of the FIA ethical principles (these include financial misconduct or other legal, regulatory and ethical breaches);

– Issues related to sport integrity and/or manipulation of competitions 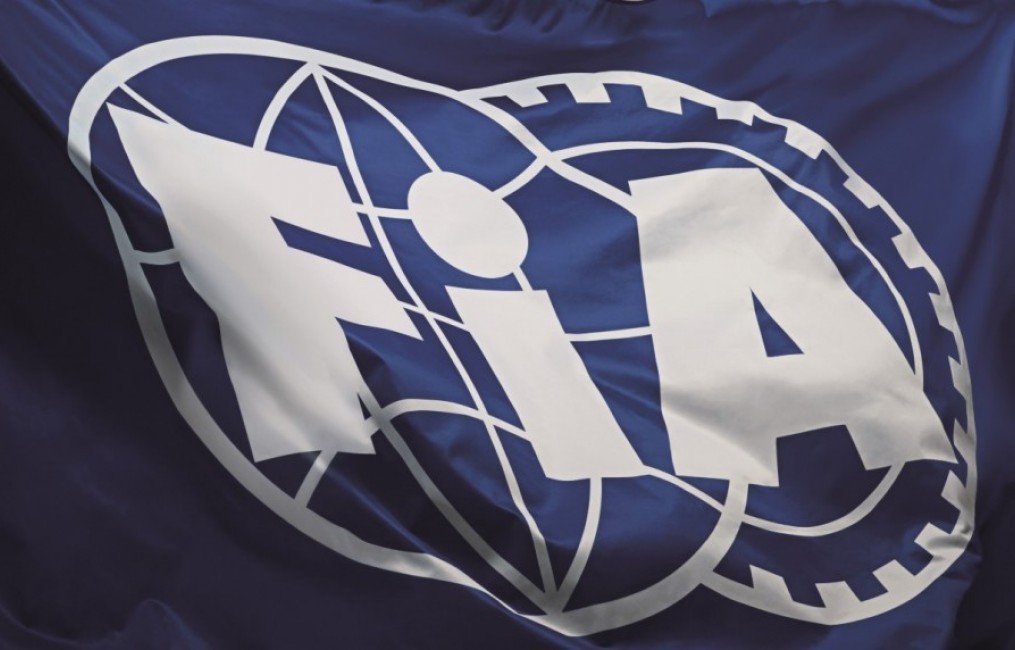 All that people have to do is visit https://fia-ethicsline.com/ and fill out a questionnaire. Only then in can people gather relevant data and information for the FIA to investigate.

The primary objective is to reflect the FIA’s “zero tolerance approach towards misconduct”. Additionally, anyone reporting the misconduct will be granted full confidentiality courtesy the governing body. However there is a catch, the FIA warned that any misuse of the hotline could possibly lead to criminal charges.

A statement read, “Using the platform intentionally, recklessly or negligently in order to make a false or misleading representation for causing harm will result in a discarded report and possible disciplinary measures (including civil claim or criminal charges).”

Coming back to last year’s Ferrari controversy, many F1 teams did not like the way that that situation was handled. That became one of the biggest stories surrounding the 2019 season, and some of its rivals accused them of breaking regulations.

Hopefully this new hotline can ensure that racing drivers and teams play fair and there is no foul play. At the end of the day, nobody likes it when someone or some team bends rules to gain an unfair advantage.