FIA race director Michael Masi ruled out the possibility of holding F1 races in reverse layouts when the season resumes. Masi explained the infrastructural and practical challenges of conducting a race in an unconventional layout.

With F1 allegedly holding multiple races on the same track, many fans are calling for a change in the second race. Some want the sport to conduct one of two rounds with a reverse layout, to add a bit of excitement and unpredictability. Essentially, a reverse layout is one where the F1 hold the race in reverse. Drivers would effectively be driving “backward”.

While it sounds exciting, there’s a safety aspect to this that F1 has to consider. On any given race track, there are barriers placed at certain parts of the track, and with a certain design, keeping multiple factors in mind. High impact crashes are no joke and could lead to serious consequences. The same applies to gravel traps, curbs, and track limits. One could argue that these don’t play a major role in hindering reverse circuits, but F1 can’t ignore them. 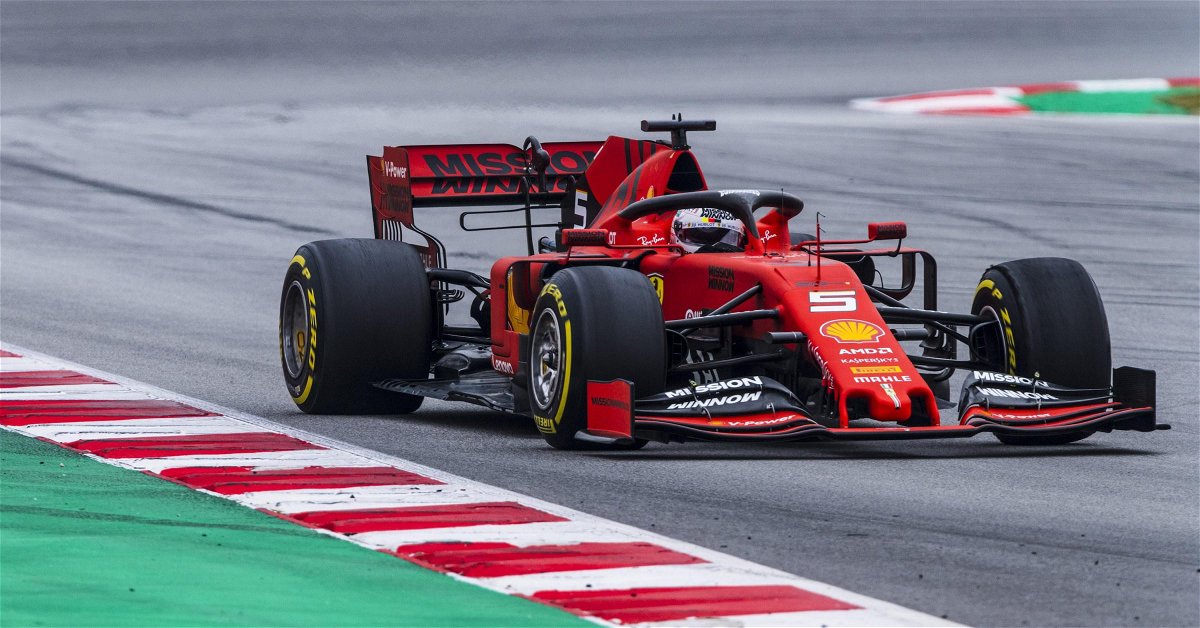 Moreover, F1 may have to restructure marshall posts and revise the track’s design aspects entirely. Masi explained why it was so difficult to hold a race backward. Speaking to Sky F1, Michael said:

“ I did have to have a giggle when I saw some comments about some circuits running backward!”

“All of the circuits and the safety infrastructure is designed – be it the walls, flag posts – around the cars running in a certain direction. Even when it comes to the openings when a car breaks down if you’re running the opposite direction you’re effectively running into a blunt wall.

“While it would be nice to have circuits that run both ways in some areas, it’s a much more challenging task and would involve literally changing walls of places.

“The amount of work would be astronomical to make it happen, let’s put it that way.”

Reverse grids are doable and highly enjoyable from a fan’s perspective. It would also challenge the drivers on their ability to quickly adapt to a different but familiar track layout. Sadly, it’s not going to happen.