Mercedes driver Lewis Hamilton is on the verge of becoming one of the most successful F1 drivers. However, 1978 F1 champion Mario Andretti has a theory behind the secret to Hamilton’s success. The American believes that Hamilton’s success is largely down to him possessing the right equipment.

The British superstar already has six World Championships under his belt. Had the 2020 season gone ahead as normal, he would have had the chance to equal Michael Schumacher’s record of seven. Speaking of the record, Andretti firmly believes that Lewis Hamilton has plenty of time to surpass Schumacher’s total of seven.

Hamilton clinched his maiden Formula One World Championship in 2008 when he drove for McLaren. He stuck with the Woking outfit between 2007-12, before he jumped ship to Mercedes in 2013. Over there, he went on to win a further five titles and is gunning for more.

What did Andretti say about Lewis Hamilton? 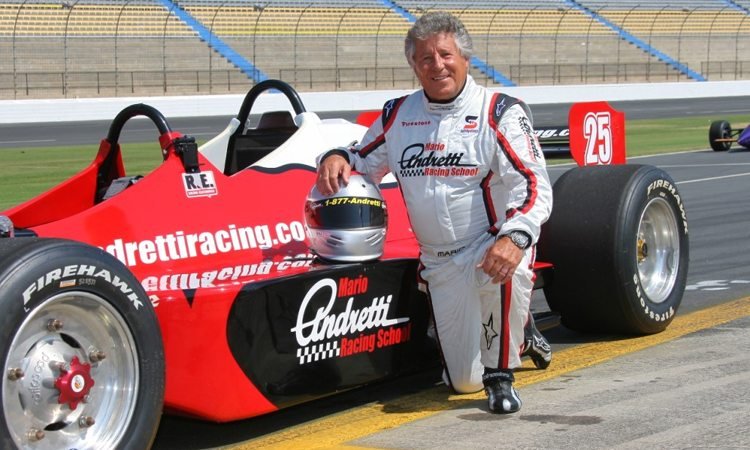 Mario Andretti noted that Hamilton’s success is partly due to the fact that he has never driven a car that was incapable of winning.

Speaking to Yahoo Sport, the American admitted, “Well, when you look at Formula 1, obviously [Hamilton’s] record speaks for itself.”

“He’s young enough that he can probably become the all-time winningest. It’s a record that I never thought anyone would come close to, a record that’s owned by Michael Schumacher, of course. However Lewis has always had competitive cars. I don’t remember in his Formula 1 career whether, if at any time, he was with a non-winning potential car.”

“He did his job and he keeps doing it, so I’m all in. Obviously I’ve always been a fan of his and he’s, I’m sure, the envy of many other drivers. He has the equipment and he’s making the most of it and that’s what a driver’s supposed to do.”

Furthermore, some have even claimed that Max Verstappen and Charles Leclerc are the only realistic rivals. In other words, the likes of Valtteri Bottas and Sebastian Vettel can be written off as serious threat for the title. However, Hamilton would do well to realise that he cannot underestimate anyone, and surprises can come from anywhere.