“Nobody Resented Him”: Steve Kerr Disagrees With Michael Jordan Over Comments Made on Scottie Pippen

Former F1 driver Nick Heidfeld recently disclosed that BMW Sauber was not fully convinced of Sebastian Vettel’s abilities as a racing driver. Sebastian Vettel only drove a single race for Sauber in 2007 before moving on to Torro Rosso. Heidfeld also confessed that he underrated Vettel as a driver during their short time together as teammates.

At the 2007 United States Grand Prix, Sebastian Vettel made his Formula 1 debut for BMW Sauber. The young German driver was stepping in for Robert Kubica, who had suffered an injury following his heavy crash in Canada. Vettel was teammates with Heidfeld for only a single race in his F1 career. Despite teaming up with a more experienced driver, Vettel kept his cool and had a solid debut race.

However, the 4 times World Champion didn’t make the best first impression on his F1 debut. Either due to inexperience or an eagerness to get out on the track, Vettel made a silly blunder a mere 10 seconds into his F1 career. Then 19, Vettel sped out of his pit box and failed to acknowledge pitlane speed limits. As a result, the FIA penalized the German driver even before he started his first lap as an F1 driver. 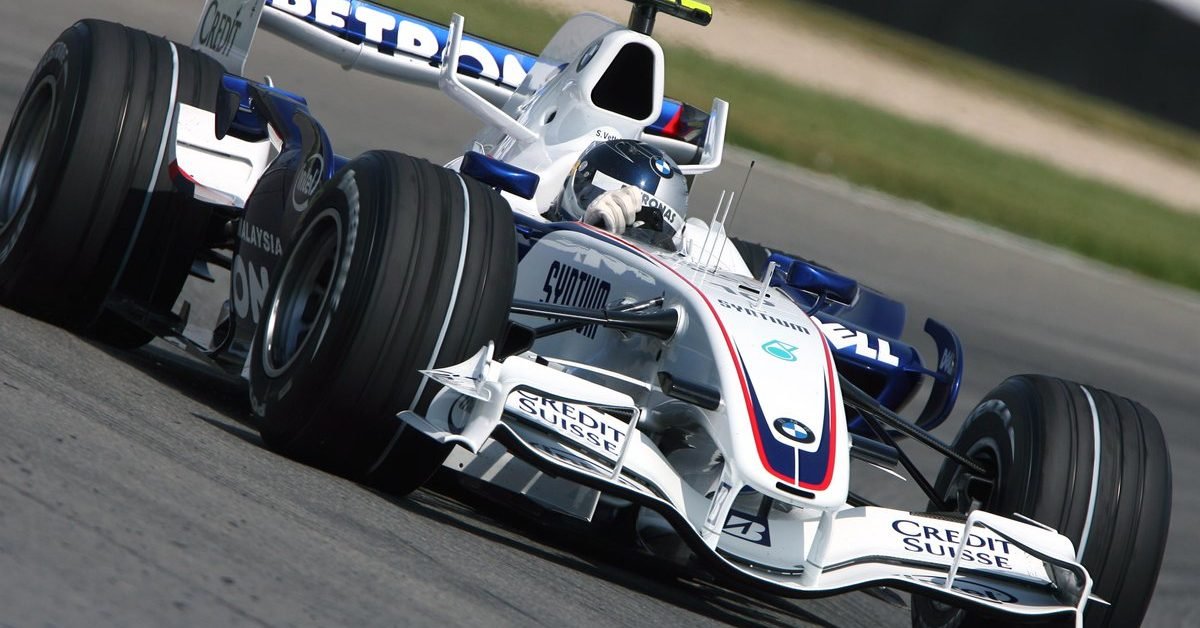 Heidfeld revealed that the Vettel didn’t particularly impress Sauber with his driving skills. Speaking to F1’s Beyond the Grid podcast, Heidfeld said:

“Because they really gave him a lot of testing”

Nick also went on to add that he didn’t expect Vettel to achieve the monster success that he had with Red Bull.

“Honestly I did underrate him back then”

As a rookie driver in 2007, Vettel had a commendable debut race in F1. The German driver finished eighth to score his first point in Formula 1. By doing so, he became the youngest driver to score points back then.

Hulkenberg: Sebastian Vettel will ‘Master’ one of the Toughest Challenges at Aston Martin