Watch: Alex Albon Takes a Cheeky Dig at Charles Leclerc, Reminding Him of Q3 at Monza

Former Ferrari boss Luca Cordero di Montezemolo uncovered that Sebastian Vettel was too immature to even consider driving for Ferrari in 2008.

In those days, the German was driving for Toro Rosso. He had quite recently become the youngest-ever race winner in the game because of a triumph at Monza. Sebastian Vettel looked set to be elevated to Red Bull.

Ferrari in the meantime, with Felipe Massa and Kimi Raikkonen, won the Constructors’ Championship in front of McLaren, with Massa missing out on the title in the last race.

Di Montezemolo was chairperson at that point. In an interview with Sky Italia, he uncovered that the team, egged on by Michael Schumacher, considered attempting to sign Vettel before picking to hang tight with Fernando Alonso.

Sebastian Vettel would have joined Ferrari much earlier. Luca Cordero di Montezemolo and his associates overlooked him because of the guidance of Michael Schumacher. Vettel made the transition to the Prancing Horse in the 2015 F1 season. It was after winning four titles in his six years with Red Bull. 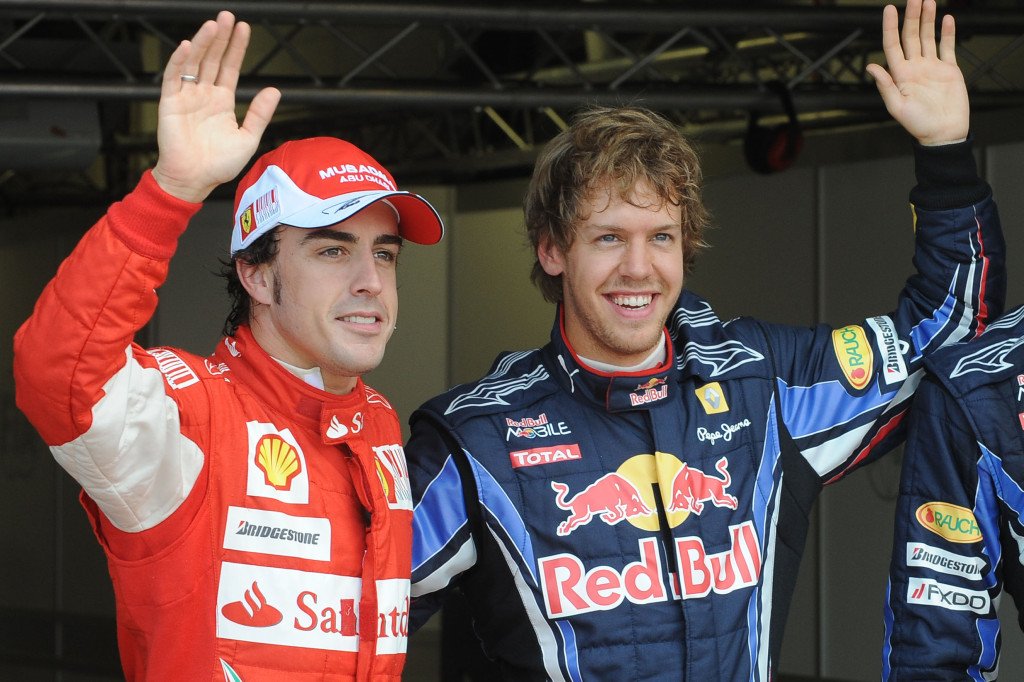 The German would have been driving Ferrari’s well known red vehicle before. However, on the off chance that Schumacher got in his way.

Montezemolo says, however, that he has no second thoughts having seen Fernando Alonso twice missing the opportunity to Vettel in the chase for the title.

“Vettel was a driver that Schumacher would have liked at all costs for Ferrari after his experience with Toro Rosso and before moving on to Red Bull,” Montezemolo told Sky Sport in Italy.

“But we found him still immature and we preferred Alonso who, beyond some character aspects, did great things with us and lost two [World Drivers’ Championships title races] at the end.

“Vettel is a boy who feels the pressure, who needs to be supported but he is strong. He made mistakes, but also because he had to dare and for me, in F1 you have to dare.”

He was at Ferrari when Schumacher and Rubens Barrichello were racing for the team. The Italian feels Binotto needs to deal with the present drivers as he did at that point to maintain a strategic distance from issues.

“Leclerc? He has a lot of pressure and we hope it doesn’t get to his head,” Di Montezemolo added.

“Can Ferrari live with him and Vettel ?. it will be a gentle shaking for (Mattia) Binotto. It must be explained to them that they drive for Ferrari, not themselves, as I did with Barrichello.”

He believes that Ferrari has the potential to bounce back and give competition to Mercedes F1.

“It is too long that you do not win or you do not reach the end of the World Championship with the possibility of being able to win.”