Sebastian Vettel is uncontracted beyond the 2020 season. Having been axed by Ferrari, even before the current campaign got underway, Vettel’s options for a seat next year are pretty limited.

However, the past few weeks have seen the German being linked with a move to Racing Point(to be called Aston Martin). Therefore, Vettel’s future in the sport has been the topic of great debate, and understandably so. Almost everyone has had their say on it, and the former Ferrari driver Gerhard Berger weighed in most recently.

Berger opines that Vettel, the winner of 4 world titles, should just call it a day. Especially if he doesn’t go to a team with title aspirations.

Placing himself in the boots of Vettel, Berger said, via Motorsport-Total.com, (translated by Google) “Me as a four-time World Champion who has never injured himself, who has a family, who has a good income, would rather make the decision and say: Okay, bye-bye!”

Uncertainty clouds Vettel’s mind, however, Berger’s argument does make sense. Vettel certainly isn’t done with racing, he still has a lot to give.

However, if a deal with a top team, one that allows him to compete for podium places at the very least, isn’t possible, he may as well bow out.

After all, he has nothing left to prove, he’ll go down as one of the greatest drivers in the sport.

Sebastian Vettel and his struggles at Ferrari constitute a ‘lose-lose’ situation for both, claims Berger 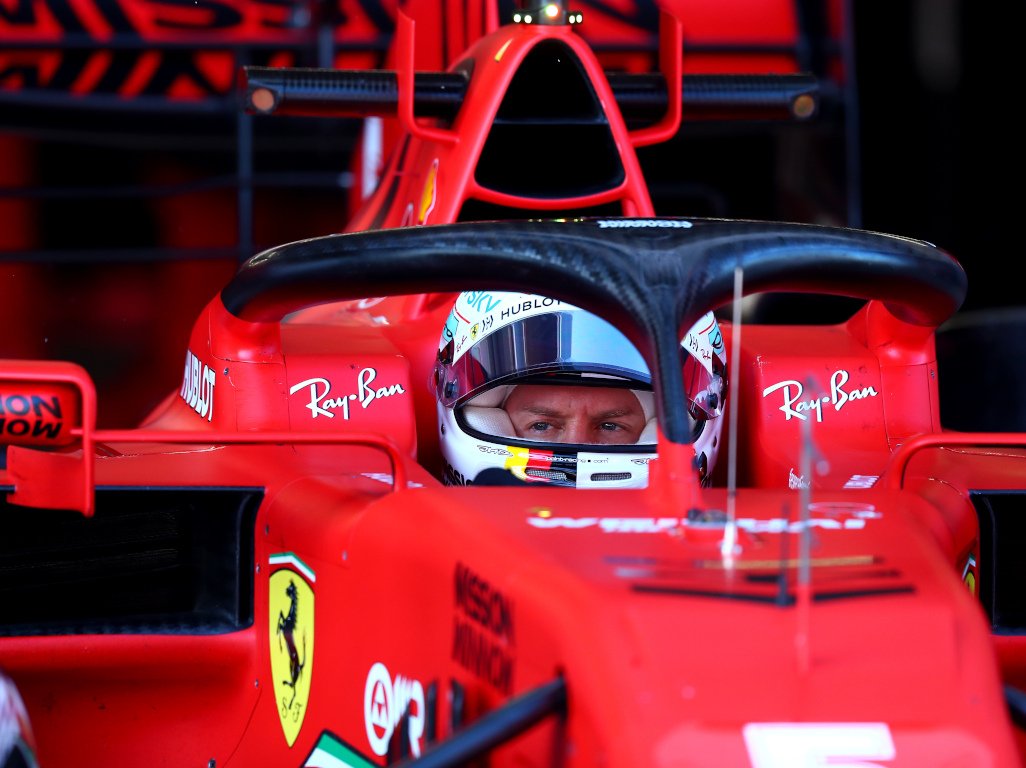 According to the Austrian, the fact that Vettel is already on the way out means that the team doesn’t feel obliged to attend to the German’s concerns. However, this in turn affects the team itself. If Vettel isn’t scoring points, nor is the team.

Berger said, “Nobody is really motivated to get the coals out of the fire for Sebastian. You know Sebastian is going away. You know you haven’t done your homework for the season. So it’s a lose-lose situation.”

The combination of Vettel and the lackluster SF1000 has only yielded 16 points from the initial 6 races. This has undoubtedly been his worst start to a season in the last decade. Struggling to make the Top-10 on a regular basis has been disheartening for Vettel and his fans.

Does he have any chance of turning this season around?