The second season of Formula One: Drive to Survive has just been released on Netflix. The fans have eagerly been waiting for the new season for months, ever since the debut season. One of the stars of the show is Haas F1 boss Guenther Steiner, who is well known for his uncensored flowery language.

However, it appears that the Italian himself is not particularly keen to watch it. Despite seeing his popularity skyrocket, the Haas Formula One team boss is not fond of watching himself.

He told GPblog, “No, I’m certainly not nervous. I am me and I can’t do anything about those images anymore. I don’t watch it either, as you know. We didn’t make a movie either. People make a documentary and then I really don’t sit and look at myself.” 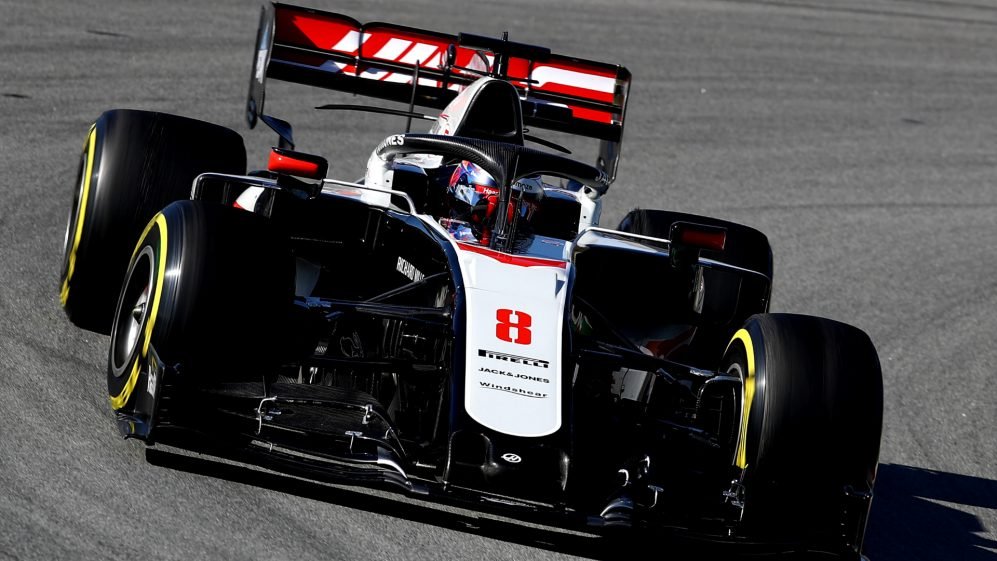 What else did the Formula One team owner say?

The Haas F1 boss also opened up on the Coronavirus epidemic that is threatening to spread across the globe. The virus has already wreaked plenty of havoc, resulting in the Formula One Chinese Grand Prix being cancelled.

There are also talks that the opening three races are under threat as well. However, Steiner believed that the other Grands Prix will be relatively safe.

He continued, “It is a risk everywhere to go nowadays. I understand that it is serious, but we have no data. Formula 1 will have to decide that and we will hear whether it will go ahead or not. However, the decision must be made quickly, because at some point we must leave.”

The Haas F1 team have been recovering from one of their worst campaigns in the 2019 season. So, like a lot of drivers and teams, they are out for redemption and improving their lot in the constructor’s championship. For Haas, it is all the more critical as they suffered from on-track and off-track issues.

Mexico Determined to Host an F1 Race at the Original Date