WATCH: Kobe Bryant Hits Two of the Most Impossible Buzzer Beaters in One Game

The COVID-19 pandemic has caused immense financial losses to most F1 teams. So much so that certain teams like Williams have already opened a formal sale process and aren’t averse to the idea of selling their majority stake. Yesterday, reports suggested that even McLaren could sell 20% to 30% of their stake to ensure that their future in F1 remains safe. However, Haas F1’s team principal, Gunther Steiner has refuted rumors about the American team attempting to sell their stake like Williams. 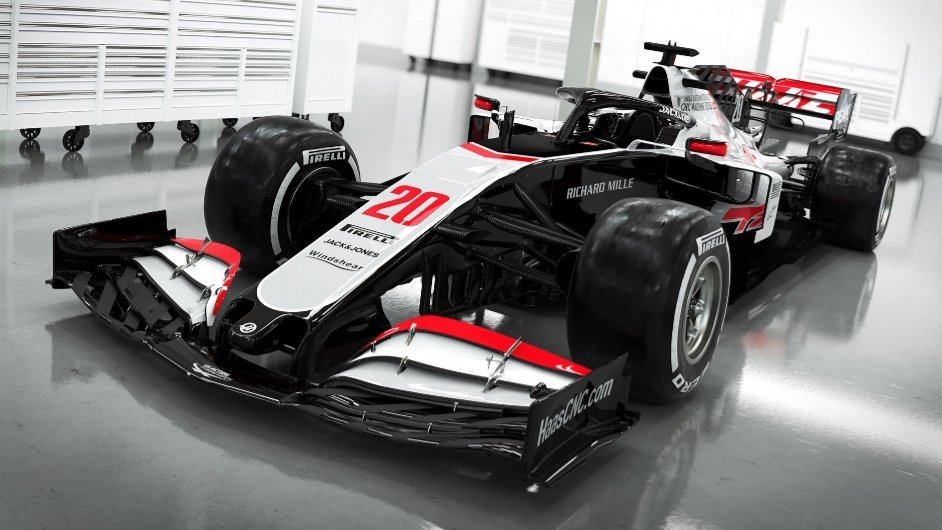 The Haas boss communicated to the media via a teleconference according to Motorsports.com. Addressing the rumors of a sale, Steiner said, “I don’t know where it comes from (the rumors). I think it’s now the third time that Gene has sold the team, or partly sold the team. I think this is all speculation. Somebody is putting some rumors out there. We were (said to have been) sold to Saudi Arabia a year ago: we were already sold and the deal was done. But nobody ever spoke with Saudi Arabia.”

Furthermore, he said, “I see this a little bit of trying to make a storm in a teacup. Gene Haas is still the 100% owner of Haas. He never had a partner. He maybe doesn’t want a partner and maybe doesn’t need a partner. When the time is right that (if) he (Haas) wants to do it, we will communicate it.”

He also praised the way Williams went about announcing their potential sale. Steiner said, “If somebody wants to buy a team out there, I think Williams did a very good job in how they managed it. They put it on the market, said we are interested in something, speak with these and these people. I think that is how it should be done, and not speculation with no foundation.”

Coming back to on-track matters, Haas will want to do a much better job than they did last season. Haas had their poorest season in F1, finishing with only 28 points and achieving a 9th place finish in the constructors’ championship. For 2020 they’ll be hoping to achieve something more closer to the 5th place finish they earned in 2018.