Renault Team Principal Cyril Abiteboul revealed that Fernando Alonso advised the team to focus solely on 2022 and forget about the upcoming season. Despite returning to F1 with Renault next season, Alonso’s interests lie in 2022 and for good reason.

With Renault seemingly nowhere in the development race, concentrating on their best opportunity to rebuild the team, seems like an excellent idea. With F1 postponing the 2021 regulation changes by one year, Renault can afford to gamble on its development plans.

2019 was a disappointing season for the French team. Following a stellar performance in the preceding season, Renault lost out to rival McLaren in the Constructors’ Standings last year.

With the 2020 cars bearing a close resemblance to its predecessors, Renault is ‘stuck’ with a machine that’s hardly impressive.

Moreover, the homologation restrictions for 2021 also create another challenge for the French team. Despite a few aero changes, next year’s F1 cars will be very close to the current ones being used. 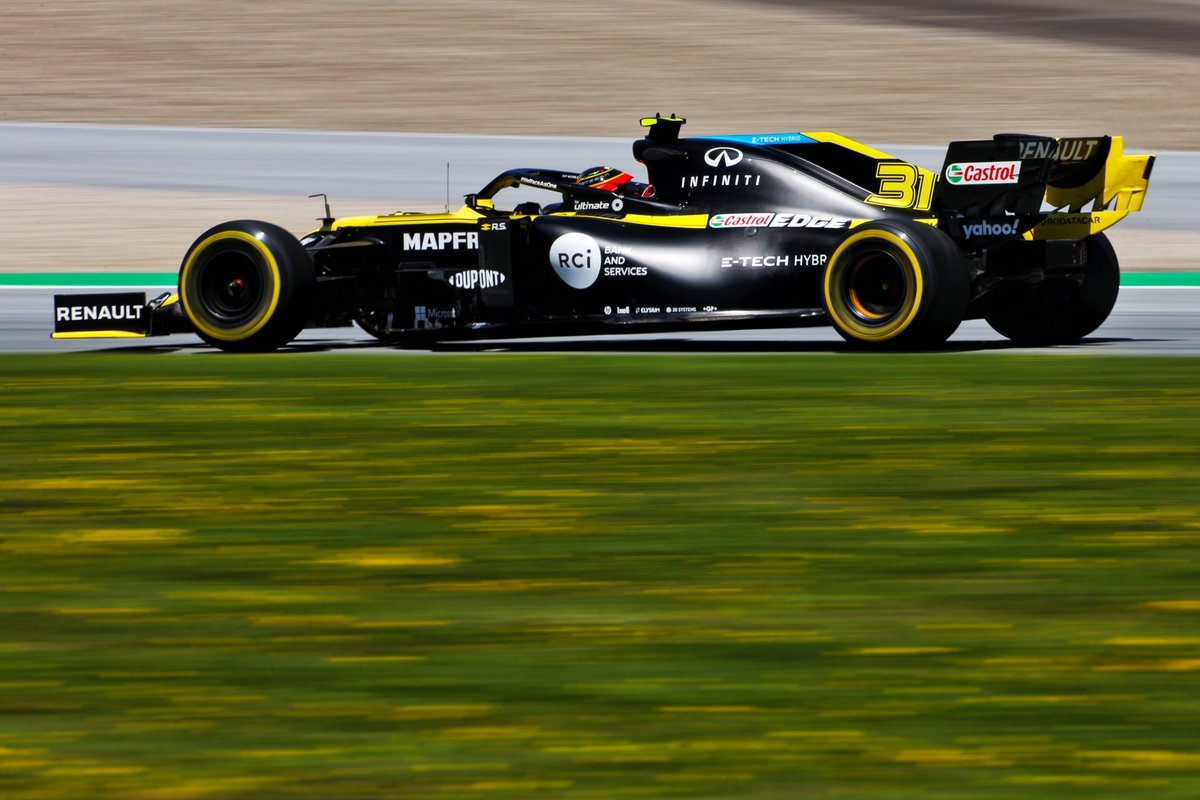 That leaves Renault with a car which is effectively an iteration of the R.S.19. A car that is clearly not top midfield tier by any means. As a result, Alonso’s advice actually makes sense.

“I think with Fernando he knows Formula 1 inside out on-track and off-track,” said Abiteboul as quoted by The Race.

“Just to give you one idea of the things he can bring, he’s got this capability in building a plan, building a strategy. Not just for the race team but also for the whole Formula 1 programme.

“But actually he’s saying, ‘Look guys, forget about 2021’. Not that we are not going to be decent, but it’s all about ’22. That is the sort of philosophy that he can bring.

“Which is extremely helpful for me as a manager of the team, but for lots of people bringing a little bit of calm in the team is useful.”

Despite not competing in F1 for two seasons, Alonso’s experience in the sport is unparalleled. Renault may just turn things around by heeding the Spaniard’s advice.