Federer, Nadal, and Djokovic Should Be Replaced in Their Prime Says Boris Becker

Back in the 1990s, Eddie Jordan owned a private team, and it was a force to be reckoned with. In fact, it was one of the few teams that could make the likes of McLaren and Ferrari sweat. Unfortunately, it was not exactly the most popular team, from a driver’s perspective. Ralf Schumacher is the perfect example of this, when he chose to leave the squad. In fact, brother, Michael Schumacher helped facilitate the move

The younger Schumacher drove for Jordan for one and a half seasons, and his relationship with them. slowly waned. So, he wanted to strong-arm them into letting him move to Williams.

Many suspected that this was largely because the team heavily favoured his teammate, Damon Hill. A prime example was the 1998 Belgian Grand Prix where Ralf was forced to give up a potential maiden win in favour of his partner.

At the end of the year, Ralf joined Williams replacing Heinz-Harald Frentzen, back when they were still a race-winning team. Needless to say, his fortunes turned around for the better. It was a win-win because Frentzen had his best season with Jordan in 1999. 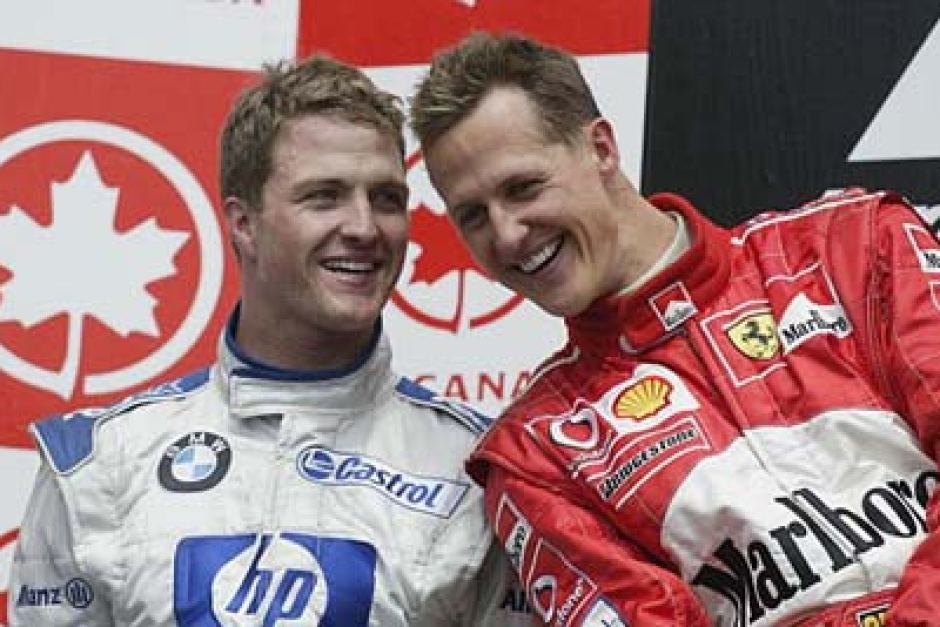 How Michael Schumacher helped his brother move to better pastures

Former team boss and founder, Eddie Jordan told Peter Windsor on Youtube. “It ended well for all of us because Michael Schumacher paid me two million pounds to tear up the contract with his brother. I was happy to do that, of course.”

“Of course that’s true. No one walks out of Jordan’s door without being paid for it,” the Irishman laughs. “In this case it was Michael Schumacher and it was my way of getting back at him for years.”

Jordan alluded to the 1991 season, when Schumacher debuted for the team. Unfortunately, he left for Benetton after one Grand Prix. Some also believe that Bernie Ecclestone was involved in this deal at the time. This is because he would have wanted to see the German in a more competitive car straight away.

Mick Schumacher Will Have ‘a Little Bit of Extra Motivation’ From Michael’s ‘Tragic’ Incident: Ex-F1 Champion