With Racing Point becoming Aston Martin next season, Lawrence Stroll has some lofty ambitions for the team. Despite transforming into a works F1 team, Aston Martin probably won’t challenge the big teams like Mercedes and Red Bull right away. However, they do have an action plan to close the gap to the top 3. Racing Point technical director Andrew Green opened up on how the team would work on chasing the bigger teams.

Can Aston Martin challenge the top 3?

As things stand, Aston Martin is an unknown entity in Formula 1. It is unprecedented for a works F1 team to challenge for wins and podiums right away but it’s not completely improbable. For all we know, the British manufacture could shock Ferrari or end up like Williams when the team returns to the sport.

CEO Lawrence Stroll’s made it clear that he wants the team at the forefront of Championship battles. After investing over 300 Million, the Canadian shouldn’t expect anything less. However, it’s one thing to revive an F1 team but breaking into uncharted territory is a challenge of its own. 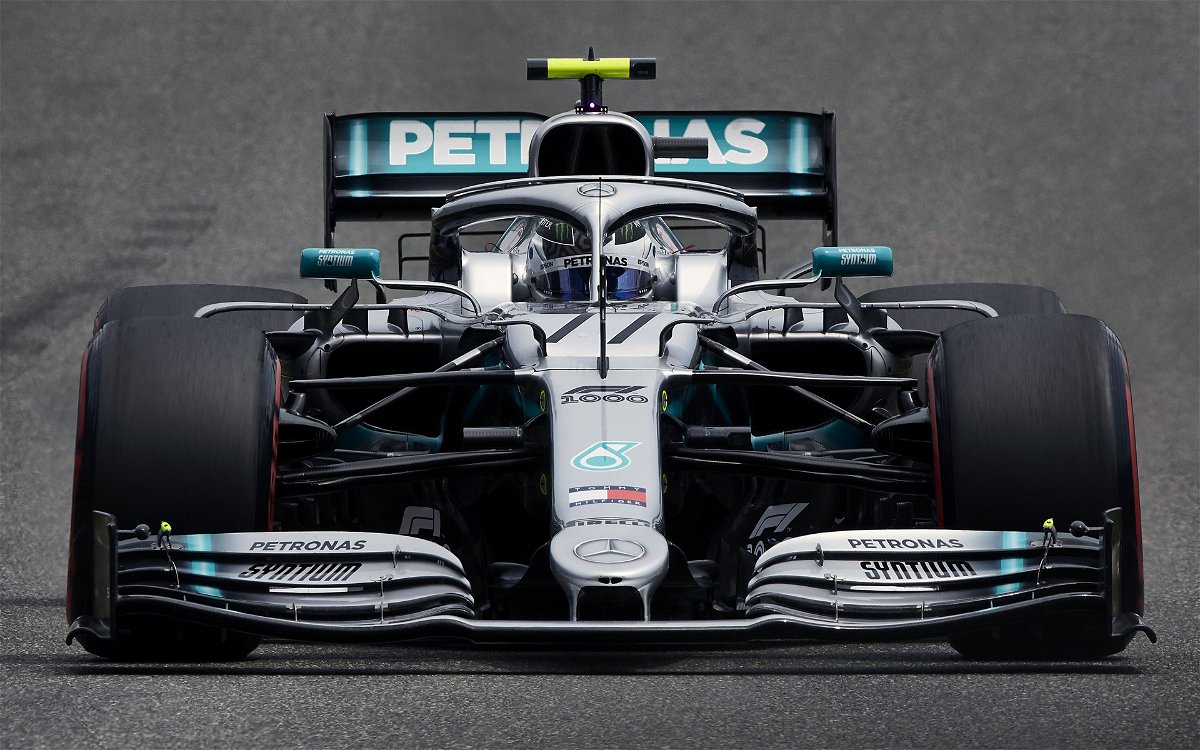 Racing Point is making positive strides and taking the right steps, development-wise. Some may claim the team “copied” Mercedes’s design philosophy but at the end of the day it’s the results that count. Furthermore, Green revealed that one of the first things the team did after getting wind of the Aston Martin plan was chalking out a roadmap.

Aston Martin is going the Mercedes way and will be using the Brackley outfit’s wind tunnel as a barometer. Speaking to Tom Clarkson on F1’s Beyond the Grid podcast, Stroll said:

“How do we go in the direction that we’ve been going?”

“How do we shortcut reducing the gap to the top 3 teams?”

“It wasn’t really until Lawrence turned up and the regulations started to allow it, [for] Mercedes to open up doors”

Can the iconic British team spring a surprise and take F1 by storm next year?