IPL : “There will be No Cricket in India in Near Future” Says Sourav Ganguly

Silverstone Circuit managing director Stuart pringle recently highlighted the importance of the iconic British circuit on the F1 calendar. Pringle also revealed why the Silverstone track is advantageous when compared to other circuits. The Coronavirus pandemic has forced F1 to take evasive action which has resulted in a calendar crisis for the 2020 season.

Can Silverstone aid F1 in its calendar dilemma?

Due to the outbreak of COVID-19, F1 has canceled or postponed 9 races so far. However, the current circumstances could force the sport to delay a few more races. There is a high possibility of F1 postponing 2 more races in France and Belgium. As a result, the sport is in the midst of a calendar crisis and in a race against time to hold a proper Championship in 2020.

F1 hopes to conduct at least 15-18 races once the season officially begins. An optimistic target, considering the sport is likely to be down by 11 races without holding a single Grand Prix. As a solution, several possibilities are being considered, including reverse layouts and an extended season. Silverstone was one of the first circuits to suggest the idea of holding multiple races on a Grand Prix weekend. 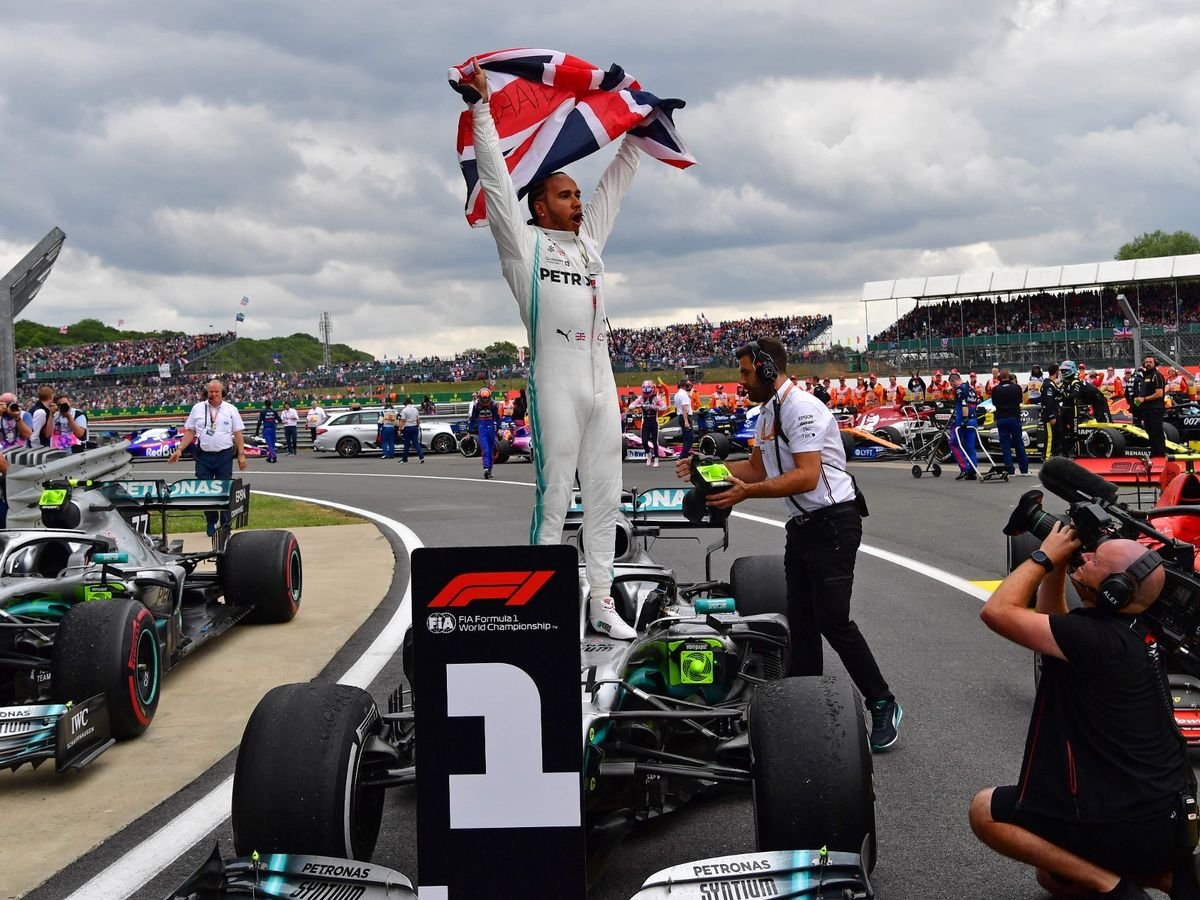 Circuit authorities believe the sport can hold more than one race with a different track configuration. A reverse race is possible, should F1 face a Grand Prix crunch as a result of multiple delays. Speaking to The Race, Pringle highlighted the significance of Silverstone as a circuit.

”When you see which races are currently falling over, those are the races that are held in the center of a city. That’s great if all goes well, of course, but on a permanent circuit like Silverstone’s you can always race and that gives certainty,”

“We have control over the entire site and we don’t have to shut down noise restrictions for a certain period of time. You saw that with the street race in London. As soon as we signed, their interest disappeared. As far as I’m concerned, that says it all.”

“Silverstone is the rock in the surf for this championship. Formula 1 recognizes that too. Monaco, Spa, Monza, and Silverstone are just the cornerstones of this sport and can’t really disappear”,

The British Grand Prix at Silverstone is one of the few classic races left on the F1 calendar which the sport must preserve at all costs.