Red Bull driver Max Verstappen called on George Russell to ‘focus on his own car and performance’. The Dutchman made strong remarks after Russell sympathized with Alex Albon following a difficult qualifying session.

The Briton questioned Albon’s sudden dip in form, something that hasn’t gone down too well with Max.

Albon struggled during yesterday’s qualifying for the Hungarian Grand Prix. The Thai driver couldn’t reach Q3 and was visibly upset with himself and the team over the team radio.

While traffic hampered his qualifying to a certain extent, Albon also made mistakes which resulted in his Q2 exit.

Max Verstappen: I think it’s better he just focuses on his car

After qualifying, Russell stood up for Albon and asked Red Bull to sort things out for the Anglo-Thai driver. Speaking to Sky F1, Russell said:

“He’s always been at the front in everything he’s done and I don’t know what the hell is going on and I feel really bad for him because he’s being made to look like an idiot and he’s absolutely not. 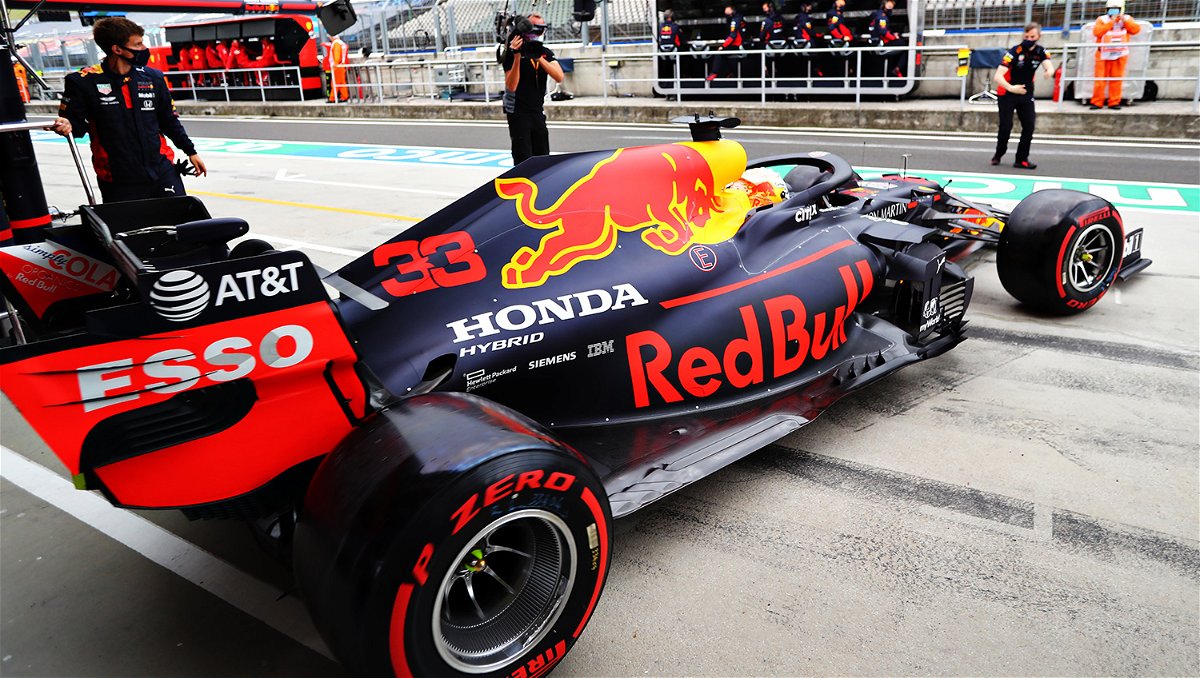 “He’s won in everything he’s done. I don’t know what’s going on, but they need to sort it out for him.”

Albon’s teammate, Max Verstappen, fired back at George and advised the Brit to stay in his lane.

“George doesn’t know anything about the team,” said Max, as quoted by Autosport. “I think it’s better he just focuses on his car and his performance instead of speaking for someone else.

“From my side, I think I always try to get the maximum out of it, I try to push as hard as I can. It doesn’t mean if my car is not, let’s say, capable of getting pole position that I give up. I still try of course to push it to the limit.”

Off-track drama aside, Red Bull failed to mount any sort of challenge during qualifying. Many expected the Milton-Keynes outfit to take the fight to Mercedes considering the Hungaroring suits Red Bull better, on paper at least.

Unfortunately, they couldn’t get anywhere near the front of the pack. Verstappen and Albon struggled throughout practice to get a grip on the seemingly volatile RB16.

The team starts the Hungarian Grand Prix from seventh and thirteenth with Verstappen and Albon respectively.

“Could He Have Backed Out?”- Max Verstappen Reflects on Portimao FP2 Incident With Stroll