Following Romain Grosjean’s comments over Haas F1’s future, Team Principal Guenther Steiner hit back with a clever remark of his own. Steiner advised Romain Grosjean to get rid of the elephant in his room and not worry about the team’s future.

With the Coronavirus putting F1 on hold for over 100 days resulting in a  financial crisis, there’s no guarantee of Haas staying in F1 next year.

Team owner Gene Haas disclosed that the American team has to deliver results on the track so as to cement their future in Formula 1.

Romain Grosjean, not Haas in trouble?

The American team struggled last season with a car that the drivers and engineers failed to understand. After two races in 2020, it doesn’t look like the team is better off this season either. Another mediocre season could spell the end for Haas.

However, with the budget cap and regulations delay, Steiner hinted at Haas remaining in the sport. But at yesterday’s pre-race press conference, Grosjean stirred up a storm over the team’s future.

“There’s a lot of question marks here but let’s get rid of the elephant in the room: is Haas going to be here next year or not?” said Grosjean.

“Gene [Haas, team owner] knows the answer I guess, or doesn’t know, and will tell the answer at one point. And, until that point, I can’t really give you any direction,” said Romain, as quoted by F1.com. 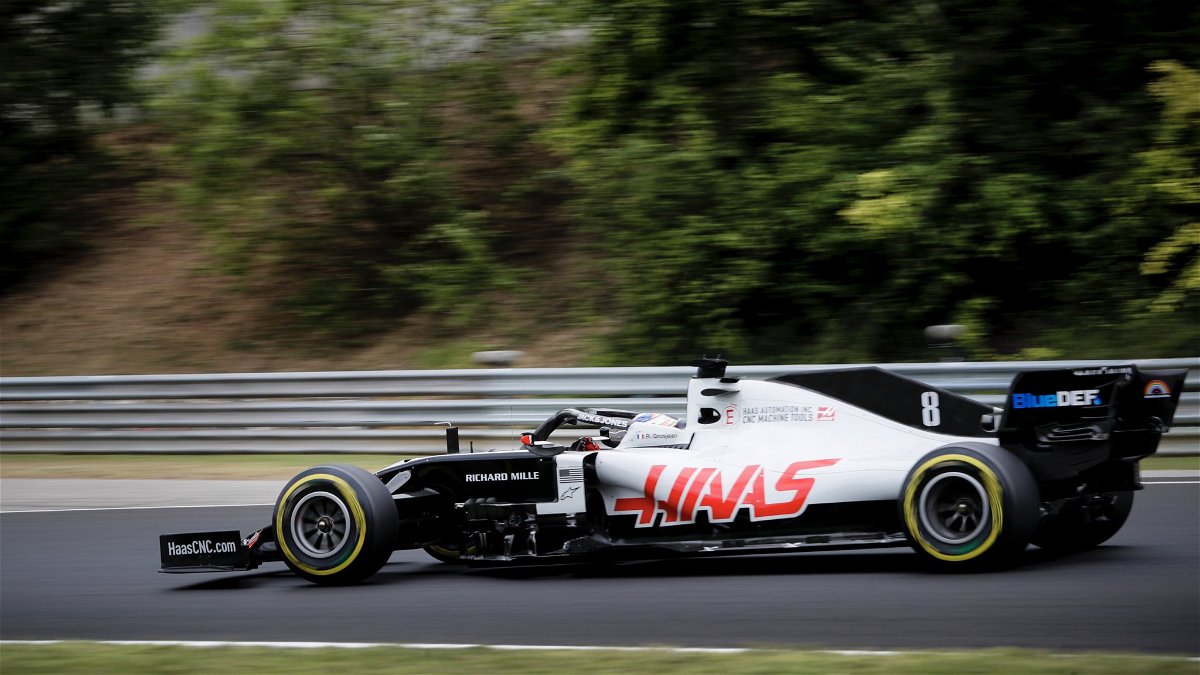 Team principal Steiner quipped back at the Frenchman, advising him to look out for his own future.

“I think his answer was the wrong answer. Because he was asked what he is doing, and he spoke for the team. I think the elephant is in his room, not in our room,” as quoted by Motorsportweek.com.

“We know what we want to do, and if we are here or not, that will be decided once we sign the new Concorde. Everything is on the way that this will happen.

“I’m still confident that we will be here. So I think the elephant needs to go out of the room, and into Romain’s room.”

Grosjean hasn’t confirmed his own F1 future yet. Does the Frenchman have a reason to be worried?

“Whoever Did That Should Be F**king Banned”- How Grosjean, Sebastian Vettel and Other F1 Drivers Reacted to Mugello Carnage