Formula One is finally back this weekend and the 2020 season is officially underway. However, one team that is not looking forward to the race is the Renault F1 team.

The French outfit is going to be severely handicapped because they are not expecting any engine updates during the season. This stemmed from the team’s reluctance to bring a new engine specification to Austria.

In the wake of the COVID-19 crisis, F1 called off the season’s opening 10 races and F1 teams agreed to cut costs. This includes an engine development freeze once the first race reaches its conclusion.

The likes of Honda and Mercedes acted immediately and shipped in upgraded power units for Austria. Sadly, the same cannot be said for Ferrari or Renault. In other words, they will not be permitted to bring in any engine updates.

Renault F1 boss Cyril Abiteboul owed the dicey situation down to his team’s financial situation in the wake of the pandemic. This is largely due to the truncated season leading to a number of compromises, including halting engine development.

“[There have been] some trade-offs and some sacrifices that we’ve made in order to manage a crisis that’s been extremely severe,” Abiteboul told the media.

“We are talking about a very large reduction of the prize fund. We also are having discussions with sponsors that have been very loyal, but that are all facing challenges in their own businesses.” 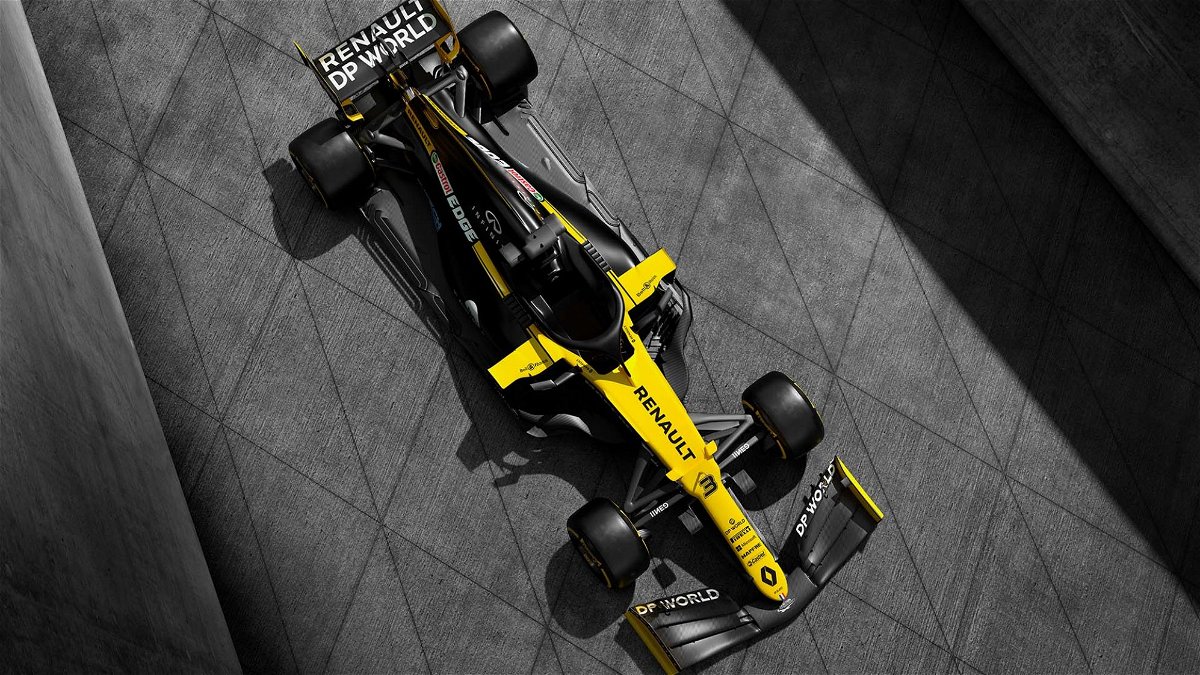 Renault has a mountain to climb

Last year was a season to forget, as they lost 4th place to McLaren. This year, the plan is to take the fight to the Woking outfit, but this developing situation complicates matters.

According to Abiteboul, they have identified some weaknesses in the team’s operation. Now that they are working on it, they were confident that they could bounce back.

The Renault F1 team boss is glad to report that their engine has made good progress. Now, the priority is to focus on the car, so there is a lot of pressure, but he is confident about the 2020 season and the near future.