During the Styrian Grand Prix, the Renault F1 duo dueled against each other for a while until Daniel Ricciardo muscled past. However, during the time he was stuck behind Esteban Ocon, he radioed the pit wall to be let past.

The French team was worried since their drivers were on alternative starting strategies and getting in each other’s way. Apparently, Ricciardo was on yellow-walled mediums, with far more grip than Ocon’s red-striped softs.

Of course, in this scenario, one would expect Ocon to let his faster teammate pass and think of the team. However, the Frenchman chose to make Ricciardo work for it. In that moment, Daniel Ricciardo believed that the team was very close to issuing team orders.

Speaking to Motorsport.com, Ricciardo said, “I asked a bit of a general question. As I was, I felt, being held up by that group. So I just said, ‘Look, guys, I’m quite a bit quicker at the moment.’

“So I guess that’s, it’s really me asking the question. ‘Okay, are we going to swap?’ 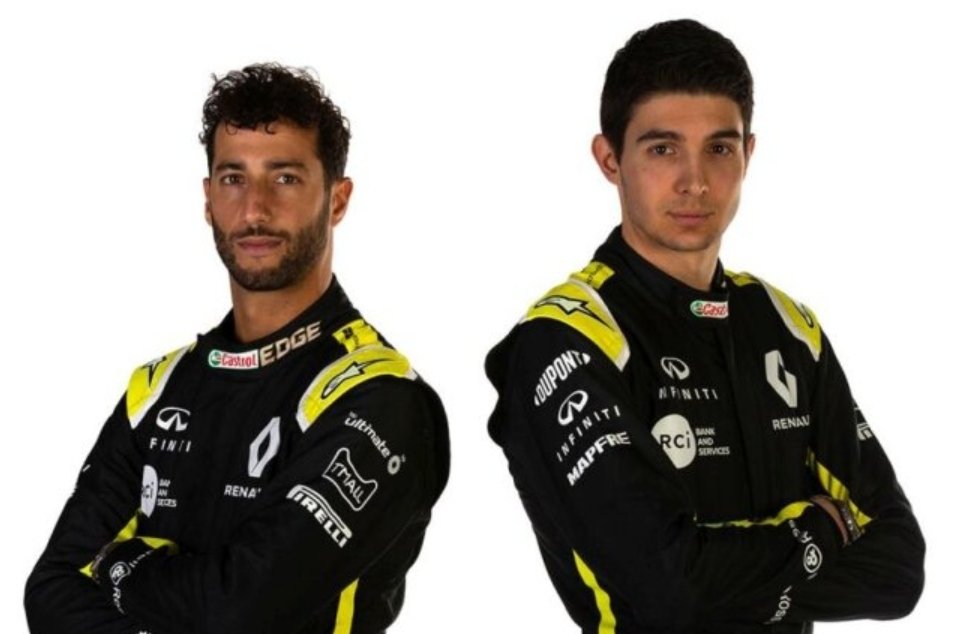 “Obviously, we were on different strategies. I was on the medium and Esteban was on the soft, so I think typically early in the race I don’t think it’s that wise to fight and lose time, especially on on a split strategy.”

What did Ocon say about the battle with Daniel Ricciardo?

Interestingly, Esteban Ocon had a different take and called the battle a fair one. He told Motorsport.com that they respected each other’s racing space and were not overly aggressive.

Ocon insisted that this is the kind of battle he enjoys against rivals and teammates.

He concluded “From the start to the moment we were together, and we were together after he got in front. So I was gonna have a move again at the next rate before I retired.

“So yeah, it was a good fight. I was happy with how everything has been there. So looking forward to many more. I think the policy of the team so far was to let each other race but race cleanly. And that’s what we did.”