McLaren F1, like most other F1 teams, were hit hard by the pandemic (Read: McLaren taking more actions to increase funding amid troubled times). They were in desperate need of a loan to secure their long term future in the sport. Luckily for them, the Bank of Bahrain provided a cure to their financial ails. The Woking-based outfit received help, to the tune of $185 million.

However, McLaren’s team principal Andreas Seidl refutes the fact that they would have to shut operations had they not received the aforementioned loan. 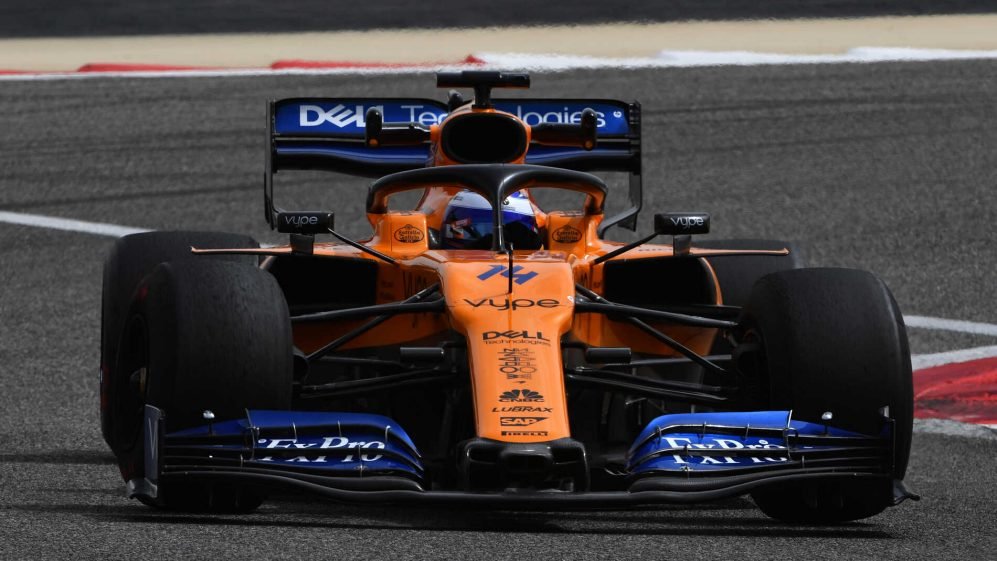 According to Motorsport.com, the McLaren boss denies that there was any risk to the team’s future participation in F1. Seidl said, “With obviously me and Zak (Brown, CEO) having equal knowledge of what was actually going on, we were not at risk of not being able to continue. So there was never a doubt of McLaren not being on the grid next year.”

Furthermore, he said, “I am in permanent exchange with Zak, who’s always kept me up to date with what’s happening on the financial side. In the end, it was about finding the best option in terms of funding to get through this crisis now, and to make sure we are in the best position after this crisis.”

While the McLaren higher-ups were sorting out the financial issues, Seidl has said that the team’s focus remained on the season at hand. He said, “We are on course with the plan we have set out over winter. We will be planning to bring updates regularly from Austria onwards on the car. (Also) we are flat out working on getting next year’s car ready. The biggest topic obviously being the integration with the Mercedes power unit.”

Nevertheless, they’ll still be running on Renault engines this year. The Renault engine, coupled with an excellent car, gave the Woking-based outfit their highest ever finish (4th place) in the Constructors’ championship since 2012. They finished the season, 54 points clear of mid-field rivals Renault (5th place).

The aim for McLaren in 2020 would be to win the unofficial title of ‘the best of the rest’ once again, and build on the solid foundations they laid down last year. Additionally, in the knowledge that Carlos Sainz would leave for Ferrari next year, they would want another podium finish from him as a parting gift.