WATCH: Kimi Raikkonen Storms Back Into the Pits After a “Sh*t Result” at the Italian GP

Mercedes’ Toto Wolff opened up to the media in the aftermath of their uncharacteristic display at the Temple of Speed to try to explain what he calls a “weird sequence of events”, which ultimately cost Lewis Hamilton a precious win.

The Briton was leading the pack with a 13-second advantage over McLaren’s Carlos Sainz when Haas’ Kevin Magnussen complained that something had broken and prompting the safety car period.

Wolff claims that it was at this point that one of the team strategists summoned Lewis into the pit lane with the intention of setting him up with fresh medium tires.

However, the 6-time World Champion entered the pitlane prematurely, consequently leaving himself vulnerable to the wrath of the FIA. Race Control concluded in its investigation that Lewis Hamilton had indeed received the 10-second stop/go penalty for changing tires.

The Mercedes boss admitted after the race that the decision was “unusual”, considering how their understanding was that Hamilton had enough time advantage to squeeze in a pit stop BEFORE the pit entry light turned red.

He was quoted as saying:

“Once the safety car was deployed, they put the entry to the pit lane on red, but it wasn’t exactly red, it was two yellow crosses on the outside.”

He further went on to speak about how Mercedes had misunderstood the situation and thought they were well within the rules to make the change.

“We can’t see the signs, and this is just a sequence of events that screwed Lewis’s race. Not happy, but you have to take it on the chin.”

Lady luck on Mercedes’ side

Hamilton man served his 10-second penalty at the restart of the race following Leclerc’s crash, which caused the session to be halted.

However, owing to the W11’s unrivaled power, Hamilton was able to catch up with the rest of the pack over the course of the remaining 24 laps. Taking nothing away from his skill, he managed to find his way to a points finish from dead last. 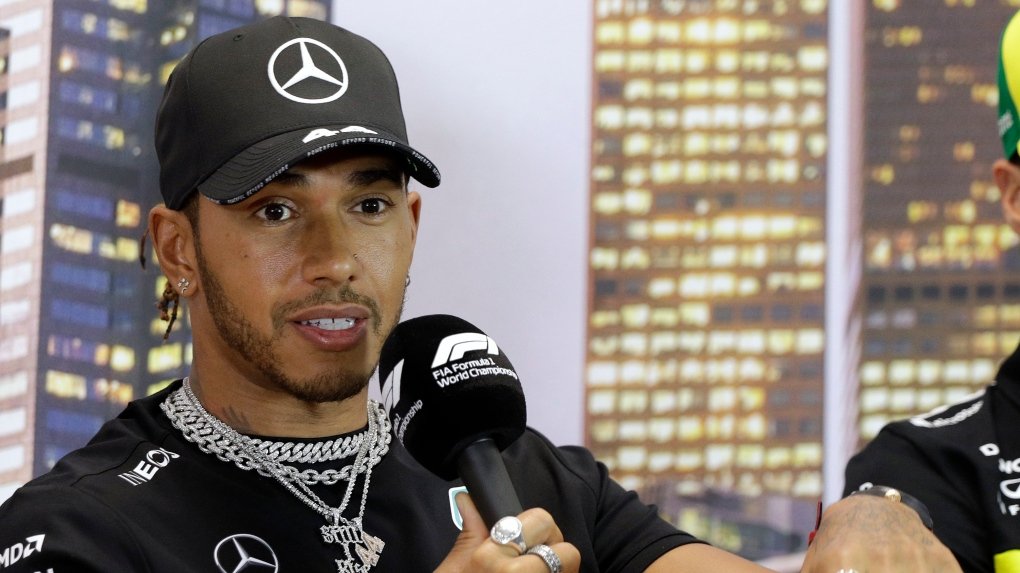 Hamilton also had a few things to say, most notably expressing his gratitude that his closest title rivals were not able to take advantage of the events that happened.

“Honestly I didn’t see those boards, so I take responsibility for that. To get seventh and still get the fastest lap, that’s still some good points – considering I definitely didn’t think that was possible from 26 seconds behind the last car,” exclaimed Hamilton.

However odd the situation may have been, Hamilton would definitely be displeased considering he was on course for his 90th career race win.

Nevertheless, he edges closer to Schumacher’s record of 91 wins and the defending champion will surely be looking upwards and onwards to the Tuscan Grand Prix next week.