Williams F1’s Deputy Team Principal, Claire Williams, is stepping down from her role following the Italian Grand Prix. As per a statement on Williams’ official website, Claire is stepping down to spend more time with her family and give the team’s new owners, Dorilton Capital, ‘a fresh start’.

Claire took over as the Deputy Team Principal back in 2013 but sadly failed to replicate the same success her father achieved with the team.

Recently, Williams announced the team’s sale subsequently followed by the major development of a private American firm, Dorilton Capital, taking over the team.

While the Williams name will live on, it will not feature the iconic family behind the team. Apparently, the team’s founder, Frank Williams, is also set to depart after this weekend’s Italian Grand Prix.

“It is with a heavy heart that I am stepping away from my role with the team.”

I now want to see what else the world holds for me: Williams

“I had hoped to continue my tenure long into the future and to preserve the Williams family’s legacy into the next generation. However, our need to find inward investment earlier this year due to a number of factors, many of which were outside of our control, resulted in the sale of the team to Dorilton Capital. 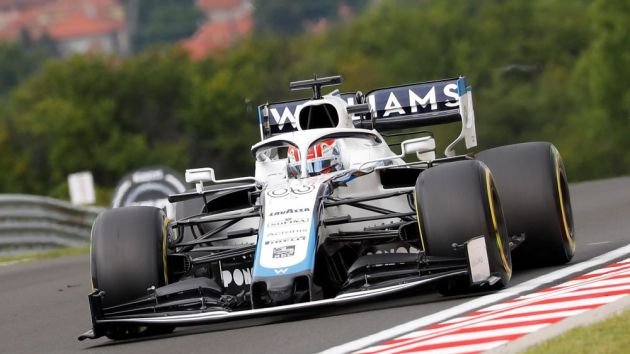 “My family has always put our racing team and our people first and this was absolutely the right decision. I know in them we have found the right people to take Williams back to the front of the grid while also preserving the Williams legacy,” said Claire.

“I have taken the decision to step away from the team in order to allow Dorilton a fresh start as the new owners. It has not been an easy decision but it’s one I believe to be right for all involved.

“I have been enormously privileged to have grown up in this team and in the wonderful world that is Formula One. I have loved every minute and will be forever grateful for the opportunities it has given me.

“But it’s also an incredibly challenging sport and I now want to see what else the world holds for me. Most importantly, I want to spend time with my family.”

The end of an era folks.

END OF AN ERA: Claire Williams Feels Like Grieving After Severing Ties With Williams F1 Racing

“If It Wasn’t for Her, He Wouldn’t Be Alive”- How Williams F1 Were Given a Major Lifeline