Williams F1’s Deputy Team Principal, Claire Williams, revealed that she was on board with selling off a majority stake within the team.

In addition, Claire disclosed that the need for external investment was decided last year before the current pandemic put the season on hold.

Williams “okay” with a full sale of the team

It’s been a difficult season for Williams despite not having any races yet in 2020. A few weeks back, the team announced its decision to consider selling off a majority stake to keep the team functioning beyond the near future.

To make matters worse, the Grove outfit split with its title sponsor- ROKiT over alleged nonpayment of dues. With these series of events, many believed Williams would go under and was in serious jeopardy of exiting F1 for good.

Thankfully, Claire clarified that the team would compete in the current Championship season. However, the British team’s future beyond 2020 is still a mystery.

With F1 putting the season on hold due to Coronavirus, teams haven’t received the full payment from sponsors. With a lack of racing, teams don’t fulfill contractual obligations, resulting in a financial crunch. 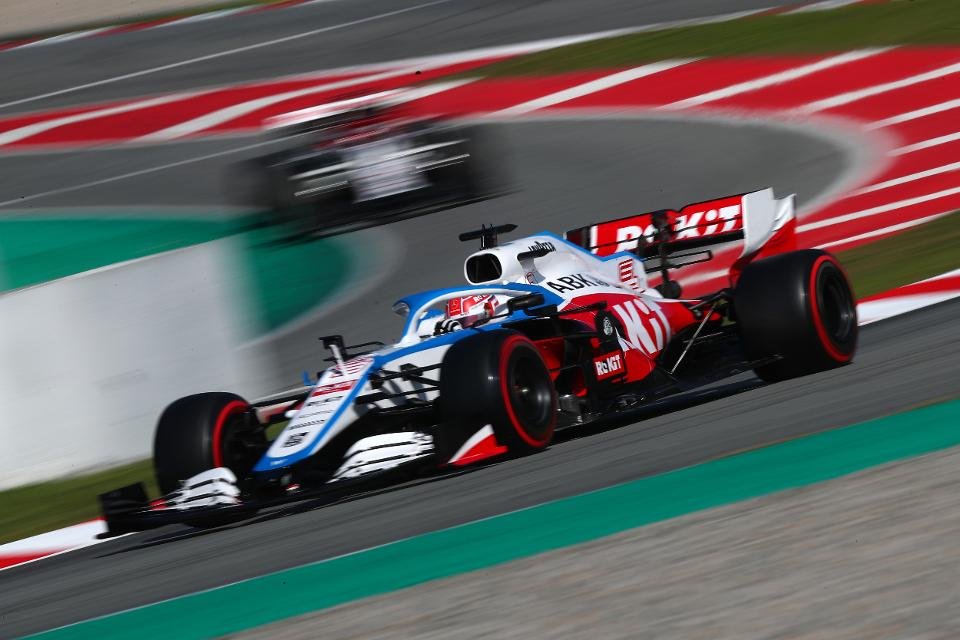 Williams and Haas are two teams that are in the midst of a major financial crises. Many attributed the pandemic as a key reason in Williams’s recent extreme decisions.

However, Claire clarified the same and asserted that the team was willing to take bold decisions to make the British team, great again.

“We started talking about the need for new investment last year before the virus was even on the horizon. We decided that if we were ever going to punch our weight again we needed support beyond what we could raise from the F1 prize fund or sponsorship,” said Claire Willams in an interview with Autocar.

“Our overriding desire is to find the best outcome for the team. If that means a full sale, it’s okay. If it means sale of a majority as a path to a full sale, so be it.

“Or if it means someone wants to come in and work alongside us, that’s fantastic. We could probably scrabble the funds together to keep going, but we’ve been doing that for too long. It’s time for change.”

Hopefully, Wiliams will find some credible and serious investors to aid the team in its long journey back to the top.