Kimi Räikkönen is the man of precision when it comes to talking with the media. Notably known for his one-word answers in press conferences and his ‘precise’ team radio appearances.

People might think that he doesn’t have much interest in the working of the team. But when it comes to Kimi Räikkönen, he likes his car exact to the smallest detail, be it the seat position, the steering wheel or the setup. 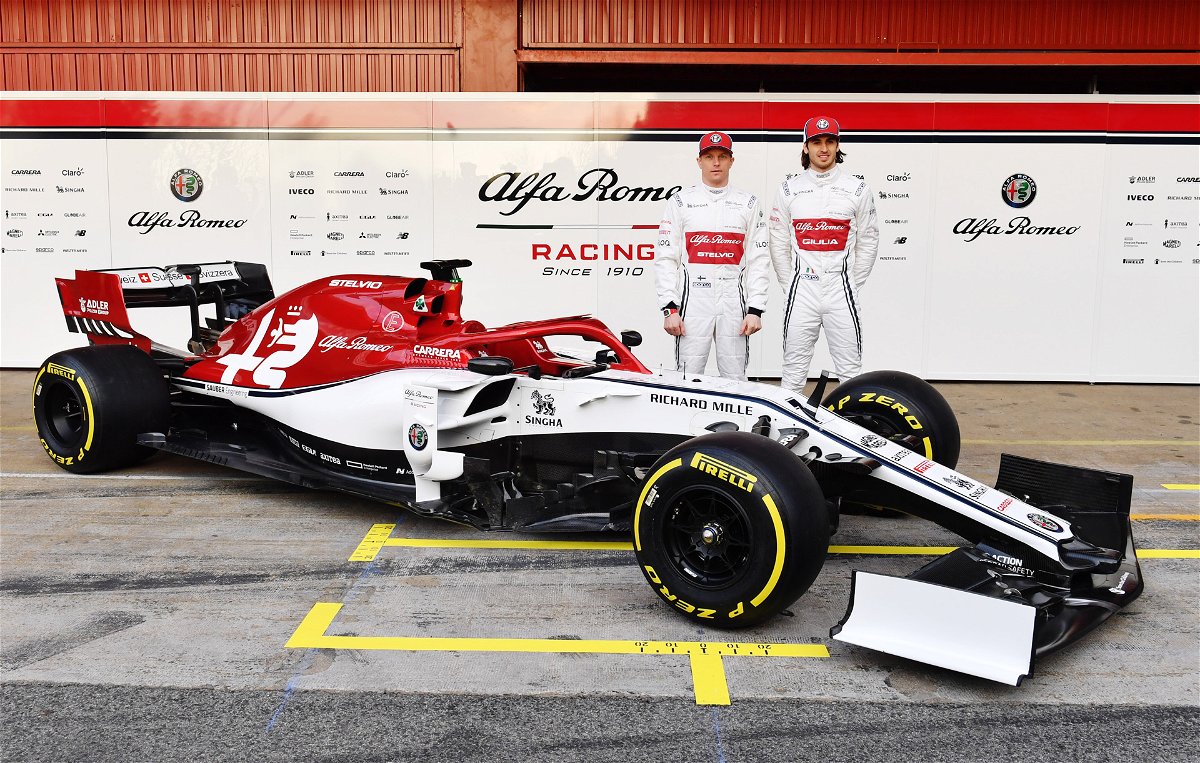 Alfa Romeo race engineer Julien Simon-Chautemp talked abut Kimi Räikkönen in an interview. Julien has been with the team for the past 3 years and also served as Kimi’s performance engineer in Lotus F1.

He stated that “I had worked with Kimi back in the Lotus days when I was his performance engineer. We kept in touch afterward, which helped a lot when he came here.”

His race engineer said in an interview, “Hundreds of sensors are installed on the car, which collects a lot of data, which can be consulted live and downloaded when the driver returns to the box. Based on this data, the driver is usually told, ‘You do this on this corner, you should do that, and so on.’”

“Kimi isn’t too keen on this kind of feedback. He’s receptive only to the condition that it makes him go faster. To a young driver, you give more information.”

He added that younger drivers are highly dependent on the data. Whereas, Kimi prefers to get a feel of the environment and lets his instincts do the work.

Kimi Räikkönen might give the impression of a trifler, with little enthusiasm for the development work. Yet, the Finn is known to invest a lot of his time with his engineers.

Julien Simon-Chautemp tells that the media depicts a very different picture of Kimi and it doesn’t reflect his personality at all.

He lives thirty minutes away from the Alfa factory and is usually seen working with the staff. After any race, he visits the factory and takes a 90 minutes technical debriefing.

Point to note is that it is not mandatory for the drivers to join but does it anyway. It shows his degree of contribution to the team and Formula 1.

Formula 1: A Look at Some Memorable Pit Lane Incidents