Last weekend, Lando Norris was engaged in a massive battle against Daniel Ricciardo when the latter muscled his way past. So in light of that, The Race’s Scott Mitchell spoke to the Briton about the move and his mindset after the attack and race.

He noted that Norris had a tendency to become very self critical.

On a similar vein, Norris was asked to give his verdict on Ricciardo’s overtake. The McLaren driver admitted that he struggled with the tires, but the Australian’s over was ‘One of the most basic moves’.

However, he was vulnerable and could not defend from the Renault. 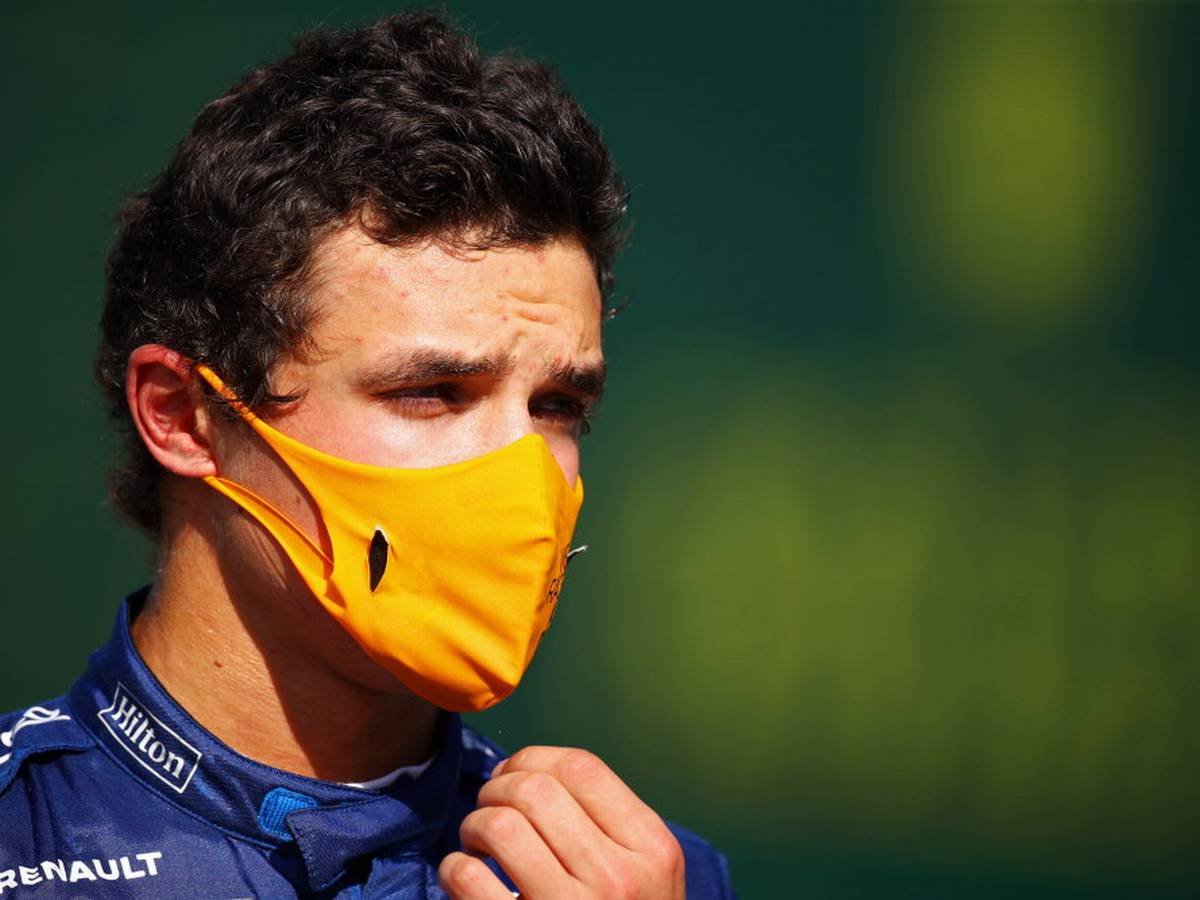 To make matters worse, he made a few adjustments on the steering wheel and misjudged many things. In addition to that, he only had the use of his right mirror after the left one broke.

Additionally, at one point in the race, Ricciardo positioned himself in such a way that Norris could not see him. He said, “At that point, I looked down to change something, and when I looked back up he was already alongside.”

Lando Norris promised that he will work on it

The British driver declared that he will do anything in his power to not get caught out like this again. He confessed that last year he was not good enough, but this time it was a culmination of several factors.

This time, he is ready to learn from his mistakes and not repeat them.

The team already has a strong package and two top-notch drivers, with a podium each. McLaren is aiming to close the gap to the leaders. In the process, it wants to restore its front-runner status after a nightmarish couple of years.

Next year, Lando Norris is set to remain in the team. However, he will partner Daniel Ricciardo after Scuderia Ferrari recruited Carlos Sainz for next season.