Lewis Hamilton says he hasn’t begun contract dealings with Mercedes manager Toto Wolff. However, he is certain of finishing an arrangement as he imparts qualities and objectives to the reigning Formula 1 world champions. 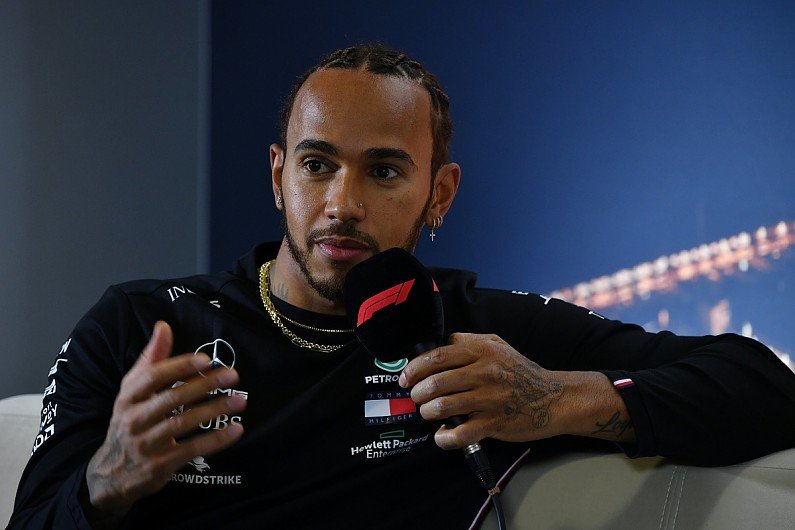 Talking at pre-season testing, Hamilton affirmed he hasn’t begun contract converses with Mercedes. He is relaxed about nailing down his next F1 deal over the coming months with the defending champions.

“We haven’t sat down. I know Toto is keen to. Right now the focus is on trying to make sure I am fit and ready for the season,” Hamilton said. “You want to start on the front foot. It is not something I really get bogged down with at this period of time.

“I think as a team we are always very clear with our plans. We update each other often in terms of our thinking. So none of us get crazy with thoughts or conversations happening elsewhere.”

Hamilton had been connected to a Ferrari move in the wake of holding casual talks with the Italian producer. But he has since played down the switch while the group stays quick to hold Sebastian Vettel and having just made sure about Charles Leclerc with a long haul contract.

The six-time F1 world champion feels the way into his next agreement at Mercedes will be tied in with sifting through the “small details that really matter” which spread his exercises outside of the game.

Lewis Hamilton talks about his contract

“Going into more fine details and what my next five to 10-year plan is and how the decisions made now will impact the future and that allows me to put certain things in place so that when I do stop and hang up my helmet I am able to continue to do other things. That will be in the small print of what we talk about but that’s what we will mostly be talking about.”

Hamilton held informal chats with Daimler board members Ola Kallenius, Chairman, and Britta Seeger, head of Mercedes-Benz Cars marketing and sales, at last week’s Laureus Awards. He was jointly-crowned Sportsman of the Year with Lionel Messi.

“I was just at the Laureus Awards with Ola and Britta from the Daimler board. I continue to feel great within the family. So I don’t know when we will sit down and talk but I don’t see a particular rush,” he said. “I think our goals are aligned so in the coming months I am sure we will sit down.”

Hamilton’s current Mercedes F1 deal expires at the end of this season.

WATCH: Relive the GP2 Days of Lewis Hamilton as He Overtakes Two Cars At Once