Lando Norris is experiencing one of his best seasons as a Formula One driver in the 2020 season. The British driver has finished in the Top-5 positions 3 times in 4 races.

Whereas, in the 2019 season, the 20-year-old talent finished 11th in the World Driver’s Championship with no Top-5 finishes with his team McLaren. He currently stands 4th in WDC with 36 points.

Both the Mercedes drivers suffered from a puncture. However, Lewis Hamilton managed to clinch the victory on 3 tires in the final lap, and Valtteri Bottas suffered a pointless fate.

Lando Norris was driving 6th when the final two laps were left. He got the instructions from the Radio to switch their tactical plan to Scenario 7. The most shocking thing was to notice that the 20-year-old denied doing so straight away.

Every team in the paddock has their own way of communication through the radio. Most of the time, they refer to some personal code languages. One such moment was noticed during the 2020 British Grand Prix.

The McLaren team advised Lando Norris to switch for Scenario 7. It might mean to push fully to the power of the engine. But the young talent did not take a single second to refuse that plan to get implied into actions. 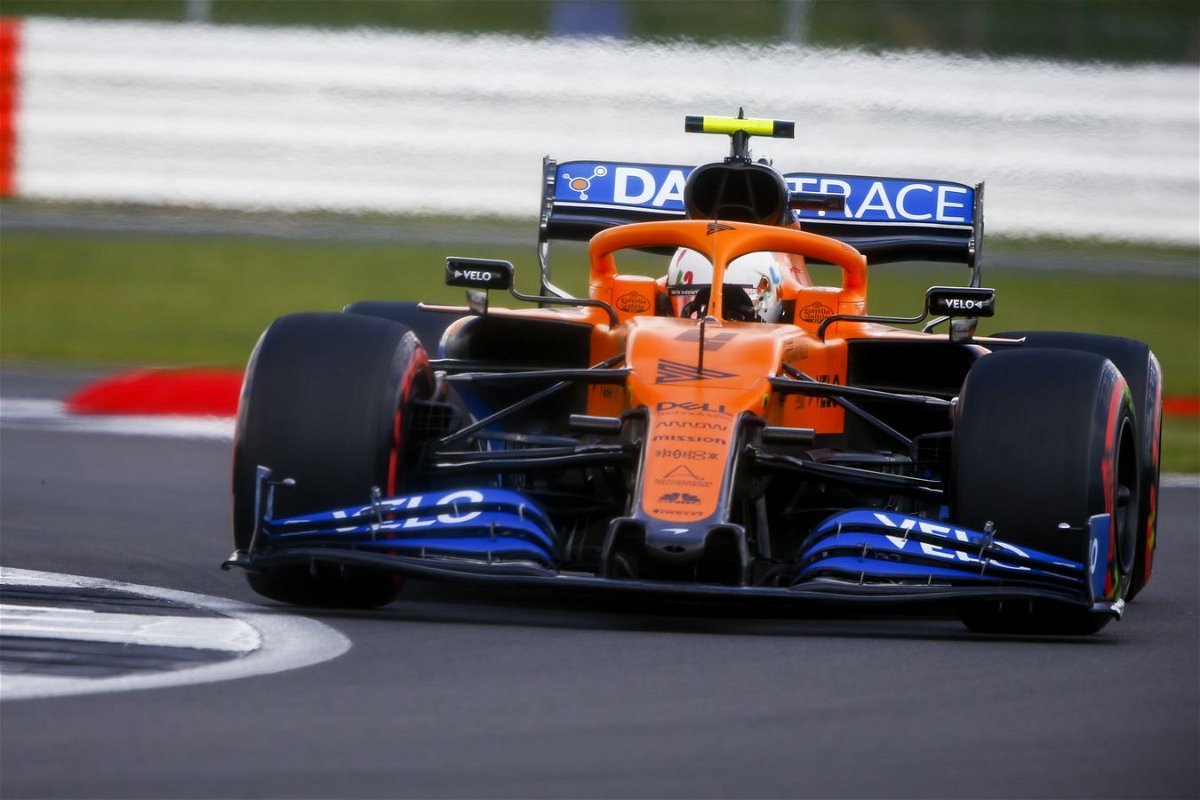 The conversation on the McLaren radio with Lando Norris after the puncture of Valtteri Bottas was hearing something like this. Principal, “We have got Scenario 7 if you think it’s worthwhile, it’s on to you” To which Lando Norris replied, “NO! Now Riccardo is much quicker, no chance!”

The team sticks with Scenario 1 after they noticed the puncture of Lewis Hamilton, who crossed the checkered flag with a limp. Both the drivers were seen struggling over the weekend because of the tires.

You know that the team is improving themselves a lot when the drivers are dissatisfied with a P5 finish. We wish McLaren the very best for the remaining season as they try to climb upwards every week.

“My Abs Are Feeling it”: McLaren F1 Driver Lando Norris Has a Hilarious Reaction After Trying Out Golf

Brown Takes a Sly Dig at F1 Rivals: McLaren Won’t Break up Its Happy Family in 2020