In 2021, McLaren is set to partner Mercedes once again after six years. With the move coinciding with the F1 rules overhaul, the budget cap measures could have proved to be a hindrance. Fortunately, the FIA relaxed the rules for the Woking outfit so that they could build a new chassis to accommodate the Mercedes power unit.

In light of this, Red Bull’s Dr. Helmut Marko believes that McLaren could use this to their advantage. He told Auto Motor und Sport that McLaren will likely benefit, since Mercedes, Ferrari, and Red Bull may need to significantly slash staff numbers.

“McLaren’s change from Renault to Mercedes engines can also bypass some of the homologation rules and intervene in areas that are closed to others. There are loopholes,” Marko said.

“McLaren is getting closer, they are well positioned in terms of staff and technology and they will have a competitive engine from next year. But it won’t be a matter of one year to the next.” 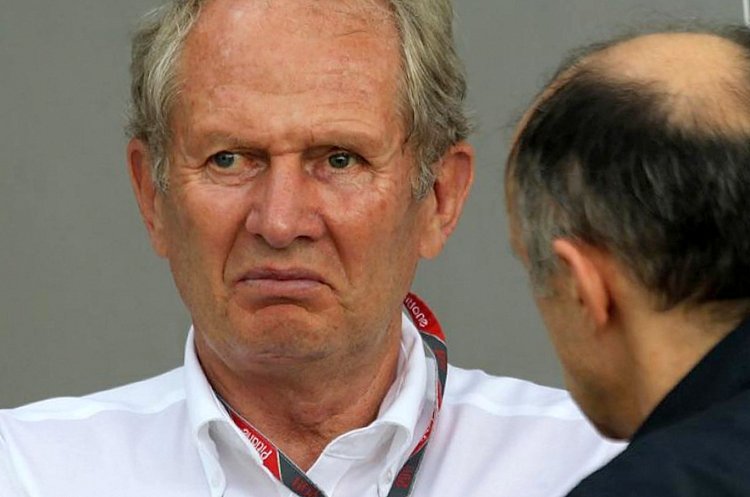 Will McLaren be able to threaten Red Bull, Ferrari and Mercedes?

Marko confessed that Red Bull Racing may have to down-size to adhere to the amended 2021 budget cap. Another new regulation allows lower-ranked teams to conduct more wind tunnel testing than their faster rivals.

“It would have been better to link the wind tunnel bonus to the budget. Rather than the championship position,” a Ferrari source said.

“Those with less money should be allowed to test more in the wind tunnel. The way it is now, some teams will wonder whether they are better off finishing ninth instead of eighth. All to get more wind tunnel time for the 2022 car.”

Now, the burning question is, can McLaren return to the podium on a more frequent basis? The team used to be world champions before their slump, but now have a shot at redemption.