Not Long After His Mother’s Death, Karl-Anthony Towns is Out Fighting injustice

Former Ferrari engineer Rob Smedley believes Sebastian Vettel had his best year in Formula 1, last season. A highly debatable analogy, but one that isn’t completely daft. Yes, Vettel struggled last year and only won a single race, but there’s more to that story than many realize.

2019 wasn’t Sebastian Vettel’s finest moment or season in F1. Its miles away from the same man who once won 13 races in a single season. Vettel didn’t dominate or shine last season but there’s a number of factors one has to consider when analyzing his performance. He had to deal with a younger, and much faster teammate, a car that was fundamentally flawed and the constant pressure from certain sections of the media.

This isn’t to excuse his poor form, but people tend to forget that Vettel wasn’t really that bad in the second half of 2019. After the embarrassing spin in Monza, Vettel immediately bounced back with a win in Singapore. At Sochi, he was clearly the faster car on race day before retiring through no fault of his own. 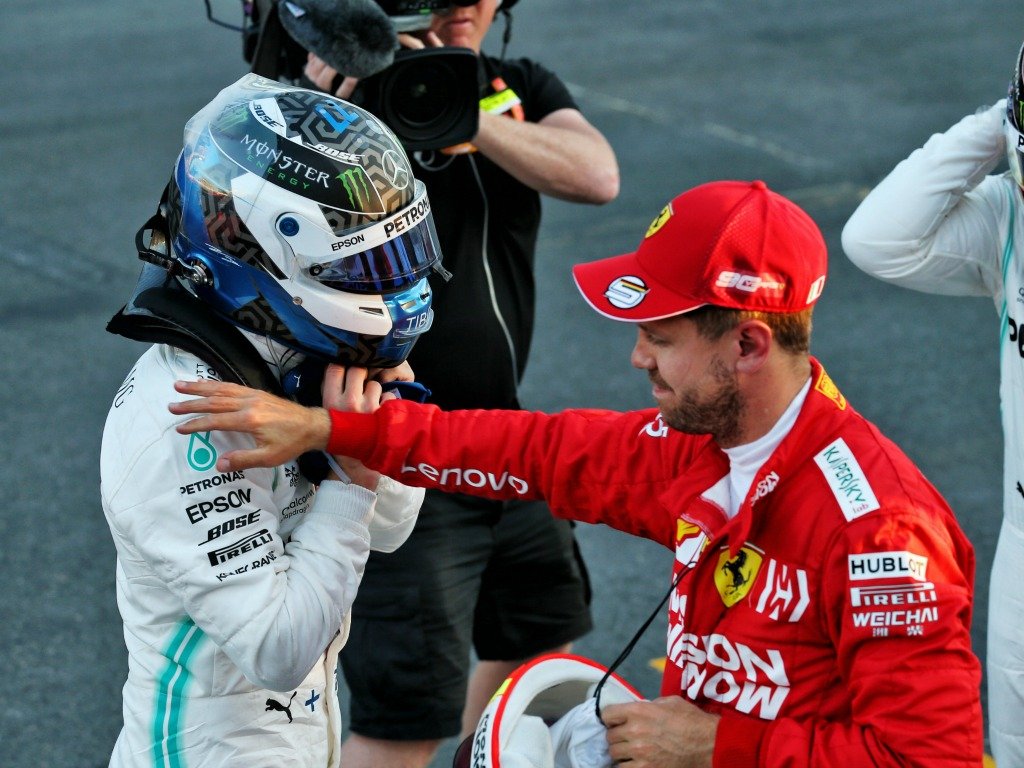 At Suzuka, he took pole when nobody expected him to and pipped the seemingly indomitable Leclerc.  He even started on the front row at Austin before a suspension failure ruined his race for good. It was clear that Seb was finally finding his mojo again. But this isn’t to say he didn’t have his fair share of mistakes.

“I think we saw the real Sebastian Vettel towards the end of the year, [which] Sebastian had a little bit lost – and I’m sure he’d freely admit that, that he wasn’t where he wanted to be, both within the team and with his teammate at the start of the year – but then he actually got his head down, and that’s the sign of a true champion, he came back.

“I’m sure Mattia will disagree with me on this particular point, but Russia was a case in point,”

“In Mercedes, Maybe You Pick up Bottas and Russell and Leave Hamilton Aside”- Fernando Alonso Believes Age Isn’t a Problem in F1