Red Bull driver Max Verstappen revealed that he had “no intention” of leaving the Milton-Keynes outfit. The Dutchman disclosed that he was training hard before the season resumes to stay in perfect shape. Verstappen believes he can keep driving till he’s 40 if he trains correctly.

Verstappen’s current deal with Red Bull extends till the end of 2023. While Max may be happily settled in the Austrian team, Red Bull needs to deliver a competitive car. The Dutchman’s only goal in F1 is to win World Championships and fight for victories.

Max Verstappen has no interest in squabbling over the odd podium place during race weekends. However, in his 4 seasons at Red Bull, he is yet to drive a Championship winning machine.

Verstappen is arguably one of the best drivers in the sport today. Possibly second best only to Lewis Hamilton, who’s on another level. No matter how well the Dutchman performs, he needs a fast and consistently competitive car to deliver results. 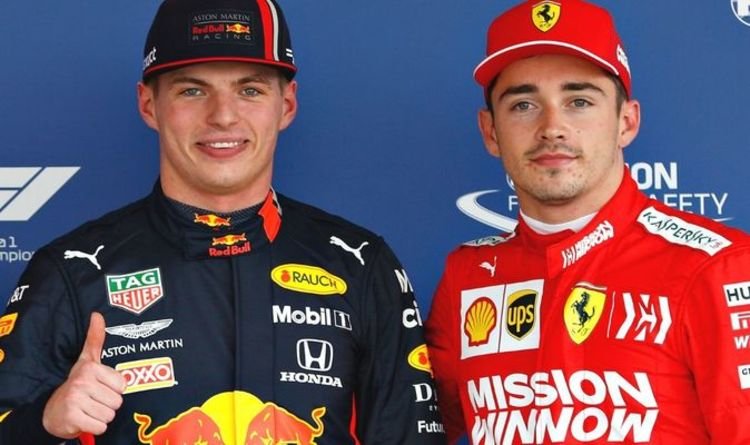 However, there is plenty to look forward to. With Honda making impressive gains and Red Bull slowly but surely catching Mercedes, Max could be driving a car that’s best over an entire season. Speaking to Radio 538, Verstappen affirmed his future with the Milton-Keynes outfit.

“Yes, I want to stay with Red Bull and I have no intention of ever leaving.

The Dutchman also made a surprising admission regarding how long he could continue in the sport. At 22, Max has a long way to go before the negative effects of age creep in. But Verstappen reckons he can keep going till he’s 40.

“If I continue to properly monitor myself, stay fit, and look after my body, I can continue until I am 40.”

“It’s a pity that so many races were canceled, but in this situation, everyone is trying to do what they can. My coach is here in Monaco so I have no particular difficulties.

“I have maintained the necessary fitness because you never know when you need to be ready to drive.”

Max needn’t wait much longer as F1 action will resume in just over a month,