Despite F1 delaying the 2021 regulations, McLaren will still be moving ahead with its Mercedes deal. According to the latest reports, McLaren’s switch to Mercedes power is unaffected by the stable regulations. This is positive news for the Woking outfit in its quest to reclaim lost glory.

In late September, McLaren announced that it would be teaming up with a familiar engine supplier in Mercedes for 2021 and beyond. The duo previously teamed up for close to 2 decades and clinched several World Championships. The partnership’s last championship came in 2008 when Lewis Hamilton won the Drivers’ Championship.

McLaren and Mercedes have endured varying fortunes in the F1 world after parting ways. Mercedes went on to win every single championship and are the current champions. The Brackley outfit has remained head and shoulders above the rest and continues to lead the way. However, the same cannot be said for McLaren. 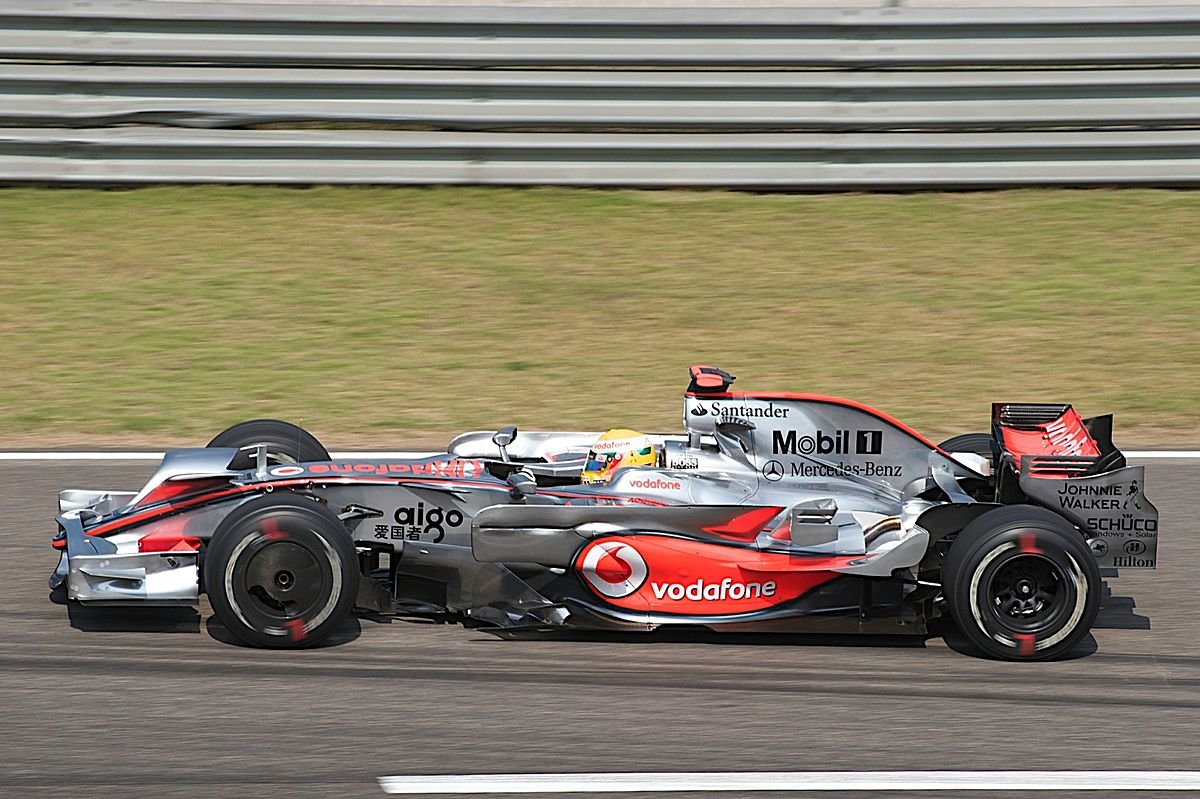 McLaren’s downfall began after severing ties with Mercedes. The team unwisely switched to Honda power, at a time when Honda had spent significant time away from F1. That resulted in McLaren falling down the field in an uncompetitive car. The team that once dominated the F1 world was now scrapping away for a few points on offer.

McLaren switched to Renault power in 2018 after 3 agonizing seasons with Honda. This has been somewhat successful but hasn’t cast the team away from the midfield and among the top 3. McLaren had its best season in the turbo-hybrid era last year when the team finished fourth in the Constructors’.

After consulting all the teams, F1 decided to push the newer regulations to 2022. This means that teams will compete with this years’ car next season. The official statement states that teams must use the same chassis as 2020. However, it doesn’t apply any restrictions engine wise.

This provides the British team with an excellent opportunity to validate its design philosophy and figure out weaknesses. By using one of the best engines in the field, McLaren can iron out and find issues in its car. Furthermore, it gives the team a ‘trial’ season to understand Mercedes engines’ before 2022 swings by.

McLaren has come full circle by switching to Mercedes. Could this lead to a change of fortune?