McLaren CEO Zak Brown disclosed that it was unlikely for the team to develop a championship-winning car for Daniel Ricciardo in 2021. Brown admitted that it would be a tough ask to close the gap to the top 3 but was positive of making good progress next season.

McLaren has plenty to cheer about in 2021. They’re getting a superstar driver in Daniel Ricciardo but more importantly, a change in engines. With Mercedes set to power McLaren in 2021, the Woking outfit is well on its way to being a top team, yet again.

However, Ricciardo has lofty ambitions heading into McLaren. The Australian also had some very high ambitions when joining Renault. Sadly, Renault failed to convince Ricciardo of a future with the team where he would be World Champion.

The Honey Badger’s made it quite clear in the past that he has only one goal in F1. Winning World Championships in the pinnacle of motorsport is something that every driver dreams about. For Daniel Ricciardo, it’s a dream that is slowly fading away. 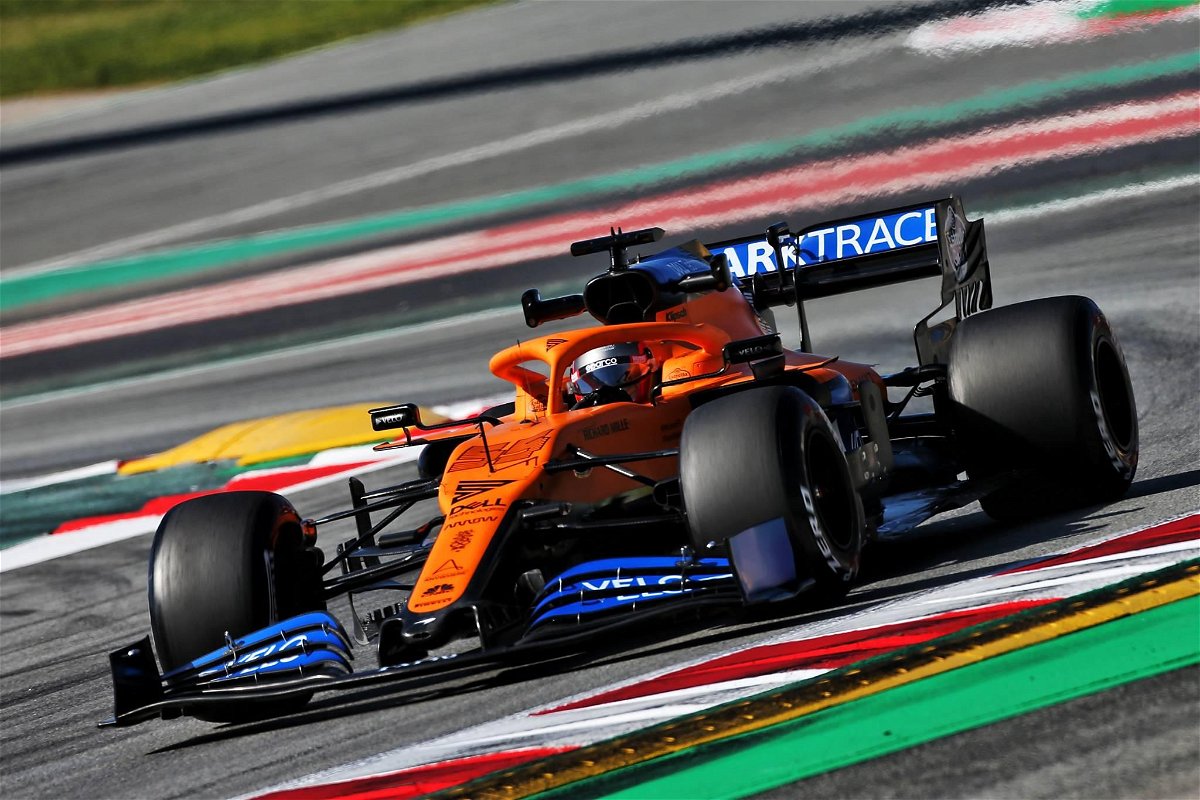 At 30, Ricciardo isn’t old but he is close to moving past his absolute prime. As a result, the Aussie needs a highly competitive car– sooner, rather than later.

McLaren is the only logical option left for Ricciardo, considering the top teams have other commitments.

Unfortunately, and rather unsurprisingly, Brown believes McLaren won’t be moving any mountains next season. Despite the crucial switch to Mercedes power, McLaren isn’t quite at a Ferrari or Mercedes level, just yet.

A Crazy Record That Valtteri Bottas, Charles Leclerc and Lando Norris Managed to Create at the Austrian Grand Prix