McLaren F1 questions any potential augmentation of the 2020 Formula 1 season into one year from now. It will cause any legally binding issues with either its drivers or its Mercedes engine switch. Sainz and Norris will again team up for the subsequent season at McLaren F1 once the 2020 battle at long last starts. However, both should sign agreement expansions to race for them again past this year.

F1 right now stays on hold because of the progressing COVID-19 pandemic. Due to the pandemic, the initial nine races of the season are canceled/postponed.

Various possibilities are being taken into consideration by F1 authorities. One of them is to take the 2020 season into early 2021.

Sainz specifically has wound up having an impact in Formula 1’s ‘silly season’ as he is allegedly on the waitlist to supplant Sebastian Vettel at Ferrari if another agreement with the four-time World Champion is not signed.

The Spaniard can join Ferrari if the open door comes to his direction. However, Seidl says both Sainz and Norris are still particularly part of the future of McLaren F1. 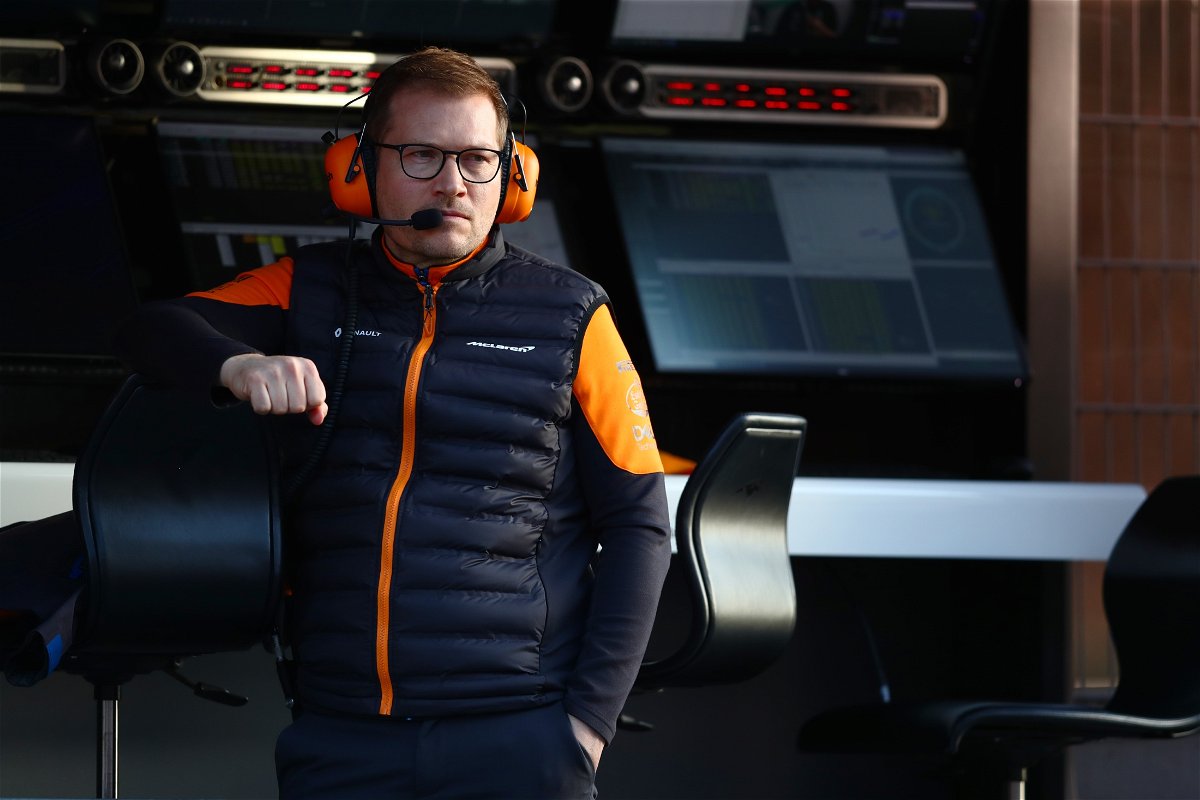 The two drivers built a remarkable relationship in their first season together. It helped to push the British group to complete ‘best of the rest’ in fourth in the Constructors’ standings.

McLaren F1 now needs to make sure about their line-up for the future. They have to postpone that procedure due to the coronavirus pandemic.

Inquired as to whether taking the season into 2021 would cause any authoritative issues, McLaren F1 group head Andreas Seidl said it would be in light of a legitimate concern for the game to discover reasonable answers for all parties.

“I think it will be easy to find solutions there, because everyone involved in F1 has the same interest.

McLaren F1 is known to have talks with Sainz over another agreement. The Spaniard’s two-year contract set to lapse toward the finish of 2020.

“We have contracts in place. And so for us there’s no reason not to continue with that plan.

“I don’t think that there will be any issue regarding our agreement we have with Renault.

“Within McLaren, with Carlos and Lando, of course we would have liked to get some races under the belt now and then sit together finally and make decisions from both sides.