Ferrari and Red Bull fans may want to avert their eyes. Only 3 days before the season opener in Austria, Mercedes have an announcement to make, one which will not please the other front-runners. The Brackley based-outfit is obviously, everyone’s favorites to win the title yet again.

However, it doesn’t seem like Mercedes are getting too complacent. They want to address every single issue that may be a hindrance, on the way to lifting the world championship again. As such, they have now confirmed that they’ll be coming to Spielberg with a new engine. 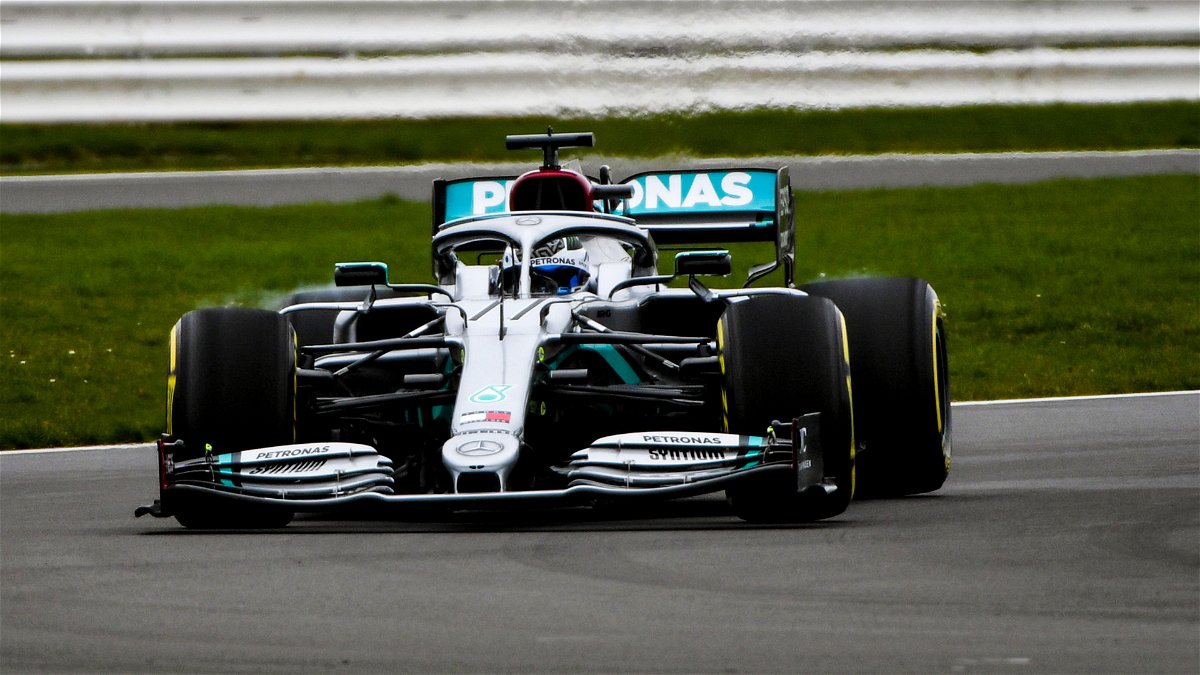 A Mercedes spokesperson broke the news of a new engine to Autosport.com. The spokesperson said, “We have a different spec (compared) to Melbourne because we have made reliability updates since then.”

“They are the product of the time we have been able to work since Melbourne, minus the shutdown. We hope they stand us in good stead ahead of this busy opening phase of the season.” Moreover, This new engine will not only feature on the Mercedes but also on the Williams and Racing Point, both of whom also use the Mercedes engine.

The Mercedes engine had some cooling issues during the first test in Barcelona. Apart from that, there was also an oil pressure anomaly seen with Lewis Hamilton’s car that allowed him just 14 laps on day 2 of the second week of testing. Even Williams faced a number of issues with their engine, including a similar oil pressure problem. Moreover, before the season could start, Lewis Hamilton had voiced out his concerns about the engine.

However, with Mercedes having addressed the issue, all three teams using the same power unit can rest easy. Lewis Hamilton and Valtteri Bottas can now dedicate their focus solely on winning races (not to mention the championship), starting with the race in Austria.

The Brackley-based outfit is on the hunt for their seventh consecutive world title, while Hamilton is looking to draw level with Michael Schumacher’s record of 7 Drivers’ championship crowns. Can any other team stop the Mercedes juggernaut? We’ll soon find out, beginning on the 5th of July.