NFL To Make Sure Nothing Interrupts The 2020 Online Draft

Mercedes F1 technical director James Allison talks about all the background work that goes into designing a new car. Allison was talking with renowned F1 journalist Peter Windsor on his Youtube channel.

He talked about all the work that goes into designing a car during the winter months. He was talking about how people usually think that the winter season is ‘quieter time’ for an F1 team. But the hustle inside the factory goes year-round and wintertime is crucial for a good season ahead.

He said, “A new car actually starts a lot earlier than people think it does, W10 our 2019 car started actually in the dying months of 2017.”

It starts with a ‘Concept Group’ back in Brackley: Mercedes F1 Technical Head

They are responsible for figuring out what there goals and targets for the new car. Additionally, they look into each small opportunity to increase the performance that they couldn’t do in the last car. To achieve all this they start as soon as possible to churn out the time well and get a superior car.

He added that once its all on the table the focus shifts to the manufacturing. And even before the parts are assembled each part has undergone a rigorous testing equivalent of 100s of kilometers on track. 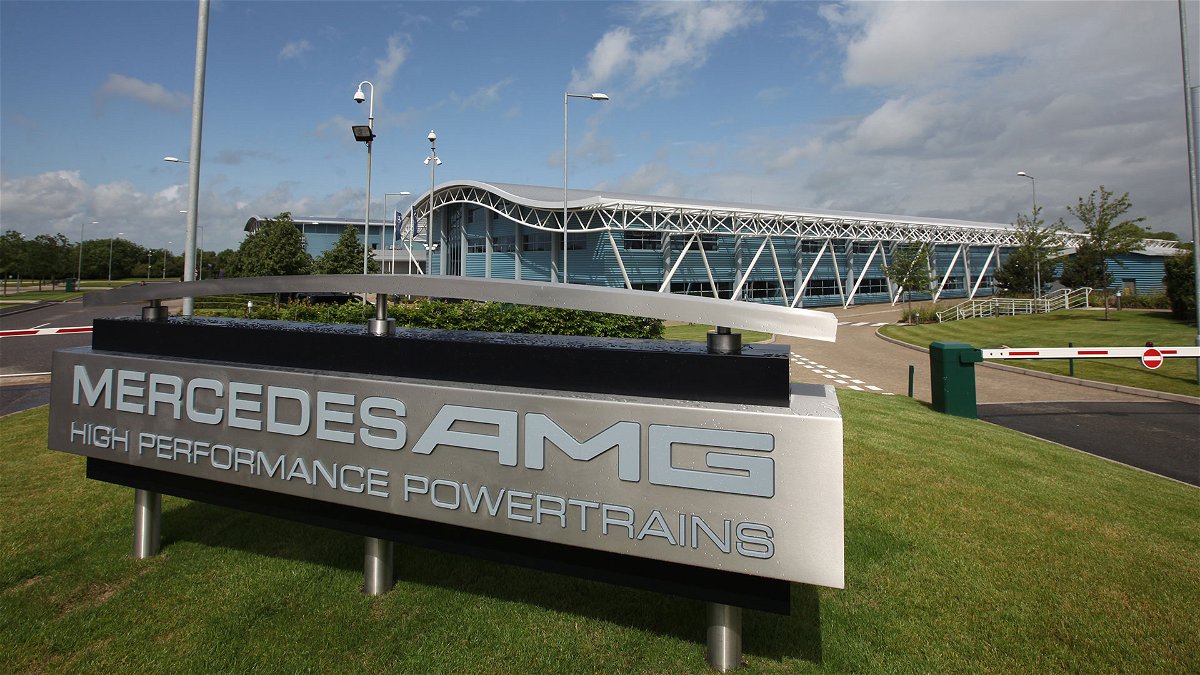 Windsor is famously known for his failed F1 venture, Team US F1. It was a proposed F1 team for the 2010 season with Windsor as its team principal.

However, the team shut operations even before completing its car because of sponsorship troubles. Windsor also held key management roles in Ferrari F1 and Williams F1 in the late 80s and early 90s. Additionally, Windsor was part of the accident that put Frank Williams in a wheelchair forever.

Recently James Allison was in the news when he replaced Mercedes F1 Boss Toto Wolff in a high priority all-team meeting. Rumors say that Toto Wolff might be leaving Mercedes F1 soon.

George Russell Reveals He’s “in Contact With Mercedes Every Week”

“It is a Good Marketing Story”: Toto Wolff Reacts on the Possibility of Sebastian Vettel Joining Lewis Hamilton at Mercedes for 2021