Mercedes technical director James Allison believes Max Verstappen is a favorite heading into the Austrian Grand Prix. Allison expects Red Bull and Verstappen to be “strong” again in Austria, given their track record at the circuit. Moreover, James didn’t rule out Ferrari from springing a surprise when the season begins.

F1 racing returns in exactly one month’s time. After well over six months of no racing, the pinnacle of motorsport resumes, doing what it does best in the high altitudes of Spielberg. But there are some teams that hold the edge and others that have reason to worry.

With F1 holding back to back races in Austria, one can’t help but feel Red Bull are favorites to make it 3 wins in an as many years. For those unaware, Max Verstappen dominated the previous two editions of the Austrian Grand Prix. 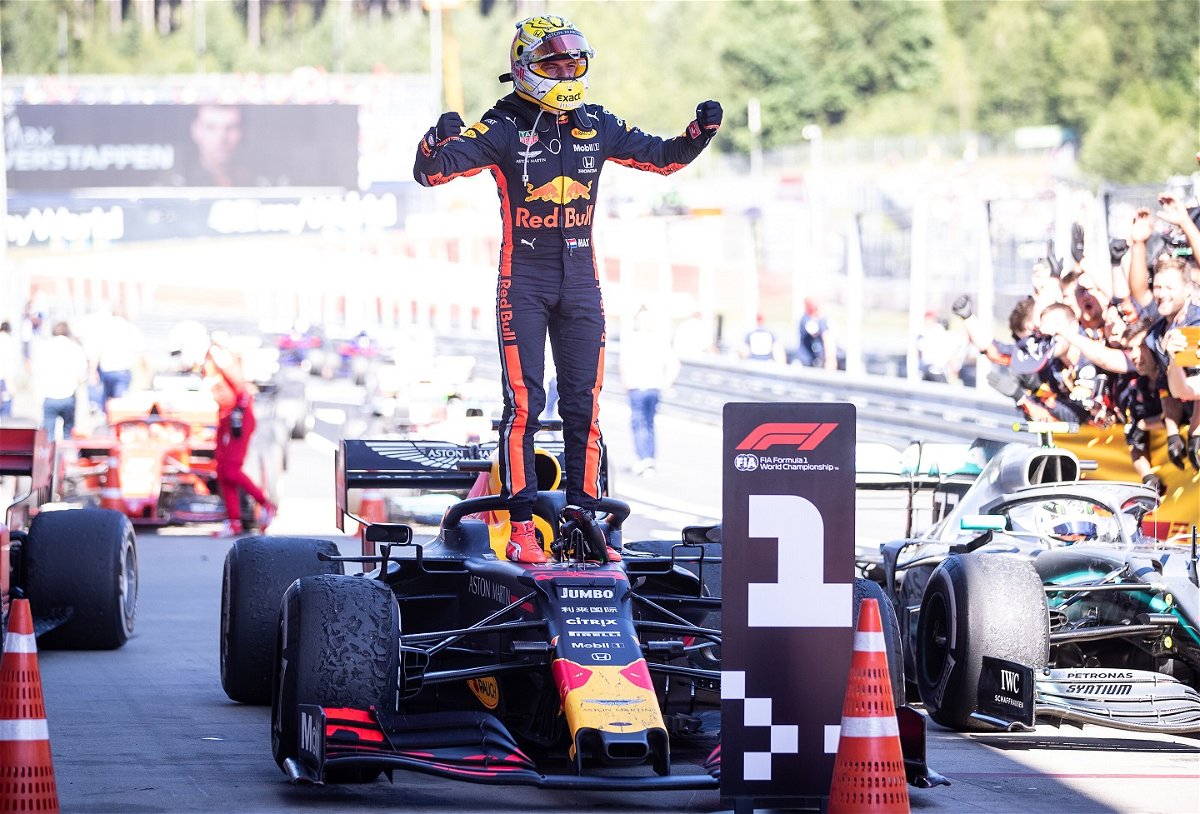 So much so, that winning in front of the Orange Army at the Red Bull Ring is almost a tradition. Sadly, there won’t be any fans on track but Verstappen might just pick up where he left off.

Mercedes, on the other hand, hasn’t had the best luck at the Red Bull Ring. In 2018, the team suffered from reliability issues and made strategic blunders, costing them victory. In 2019, the W10 couldn’t cope with the soaring temperatures in Spielberg, making life miserable for Lewis Hamilton.

That doesn’t mean the Brackley outfit will struggle again, but one cannot ignore past form. Allison and Mercedes are wary of this. Speaking to the F1 Nation podcast, Allison said:
“There’s no doubt that Max is going to be a formidable opponent for us this year,”

“Ferrari too showed glimpses of some form in pre-season testing, [but] we would imagine that Max will again be strong in Austria because Red Bull are always super-pumped up there – and they’ve got a bit of a track record.”

“Our campaign in Austria last year was hampered by our own mistakes on the cooling side, which meant that we were chugging around way off the actual natural pace of the car,”

“So I think we’re all looking forward to getting to Austria, and maybe showing a bit more of what we’re capable of”