Jeff Hardy reveals the Biggest Reason for his Title Win

British Formula 1 racer Lewis Hamilton is in the form of his life. Already the winner of 6 World Championships, he looks well on his way to bagging the 7th. Having won 4 races this season, there is no stopping the Mercedes man.

Clinching 88 victories across his career, he is gunning for Michael Schumacher’s record of 91 races. The pace he is rolling out in every race, it is just a matter of time before the new record is set.

Undoubtedly, Hamilton has impressed everyone on and off the track. So much so that he compelled the ex-Mercedes boss, Norbert Haug, to offer his two cents on his progress.

Subsequently, the German recalls the phase when Schumacher used to rule the tracks. Comparing the two kingpins, he concludes that Michael never enjoyed such unrivaled racing. The one-sided superiority that Hamilton commands right now was unimaginable in Schumacher’s time.

“Michael never had such a superior environment and such an unrivaled racing car as Lewis found at Mercedes. What Lewis has performed in terms of consistency and ability in Formula 1 for 14 years now, is simply unique and has never been there before. And, in my estimation, it will most likely never be repeated,” said Norbert Haug. 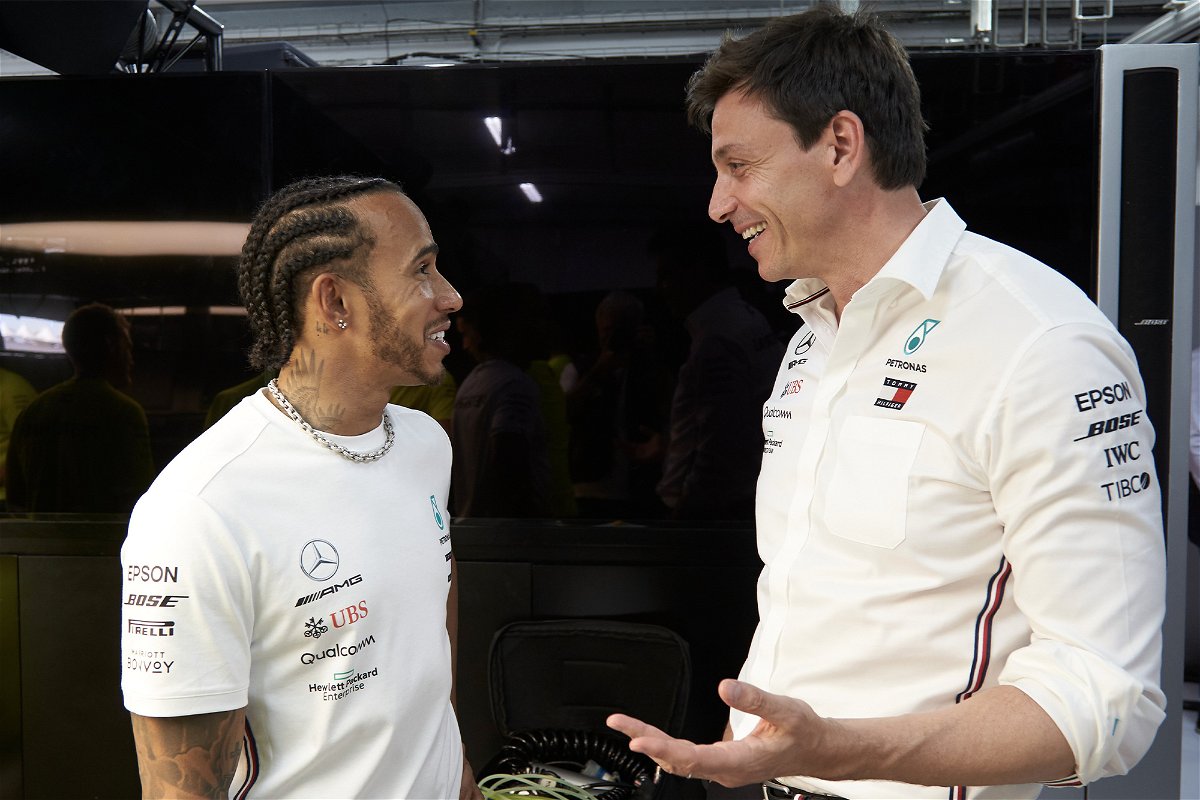 The debate about whether Schumacher was the greatest of all time or not found a new direction. The German racer effectively dominated the Formula 1 paddock, and everyone outright believed his records are unbreakable.

However, Hamilton proved them wrong; inches away from new records, he looks confident of breaking them before this season winds up. The 67-year-old mentioned the feat accomplished by Schumacher was a difficult one to match.

“For ages, it was unimaginable that Michael’s previously unique record would ever be overtaken or even surpassed. But if you paid attention, it became clear two years ago at the latest that Lewis is on the very best path to surpass all existing Formula 1 records,” he said.