Fate can be cruel at times. Even if you’re on top of the world, having achieved everything, fate can snatch it all away in an instant. Michael Schumacher retired from F1 for the second time in 2012 but he didn’t get very long to enjoy his time off from the racetrack. Here’s everything we know about the F1 legend today and what happened on the fateful day of his skiing accident.

Before diving into the details, be warned that a lot of this information is mere speculation. The Schumacher family has rightfully kept the German driver’s health condition under wraps. Therefore, take this information with a pinch of salt.

On December 29, 2013, mere days away from his 44th birthday, Michael Schumacher suffered a near-fatal accident whilst skiing in the French Alps. The 7 times World Champion’s head hit a rock while crossing an unpatrolled skiing area. Thankfully, he survived because of his ski helmet. However, his injuries were severe. 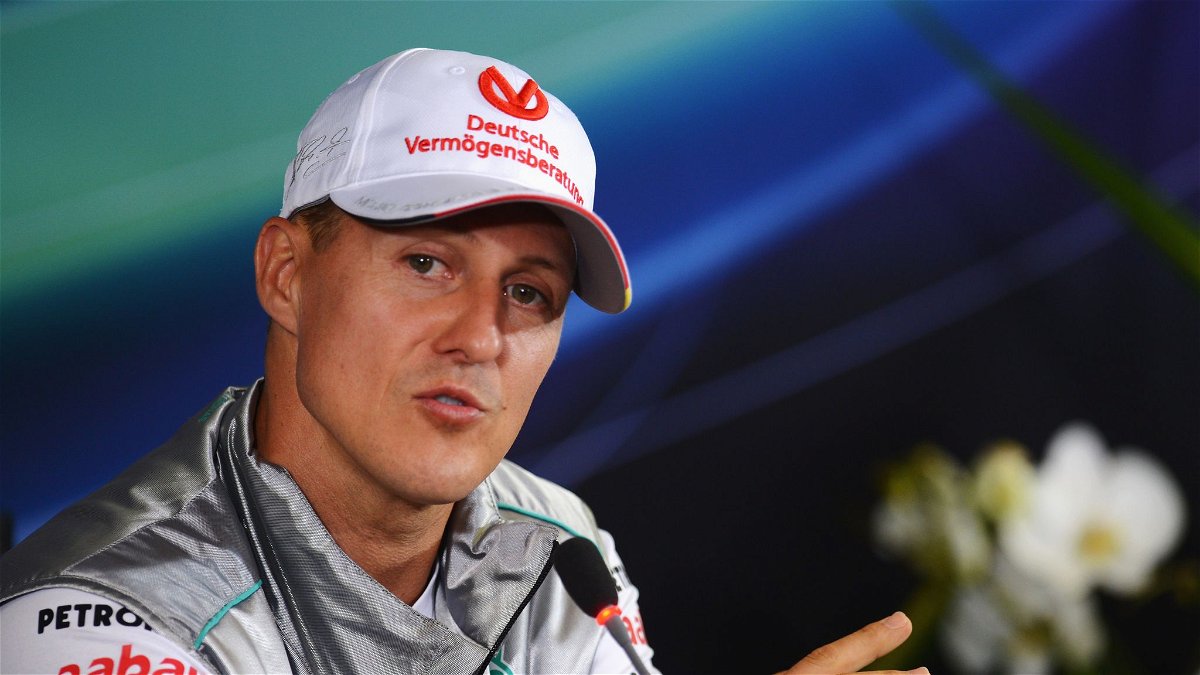 Brain injury resulted in Schumacher being placed in a medically induced coma. Michael regained consciousness only in June 2014. Following this, Schumacher left the hospital to recover and rehabilitate from his home in Switzerland.

There have been several conflicting reports regarding Schumacher’s condition and proceeding sequence of events. Some reports claim the 7 times World Champion is paralyzed and confined to a wheelchair. Moreover, some sources suggest Schumacher has difficulty speaking and is suffering from memory loss.

His family hasn’t gone on record to speak about the F1 legend’s health. However, his manager revealed that Michael was slowly progressing and making small steps towards recovery.

The Schumacher family denied these reports, claiming they wouldn’t opt for surgery, given the present condition. However, it’s still unclear if Schumacher does undergo surgery if and when the Coronavirus situation improves.

Michael Schumacher almost seemed immortal during his period of F1 domination. Schumacher always believed in never giving up and we can only hope ‘The Michael’ conquers his injuries as soon as possible.