It has long been known that the FIA F2 Championship acts as a support system for F1 teams to recruit drivers. And indeed, the young drivers do not disappoint. Recently, Mick Schumacher has been linked with a move to an F1 team.

And many have emerged through the ranks from the big teams’ academies in the past. That list includes the likes of Charles Leclerc, Antonio Giovinazzi, Alex Albon, and Pierre Gasly. With the existing crop aging or looking for pastures anew, it could be an opportunity for some of these young prodigies.

Here we look at three names, who might make their way to Formula 1- 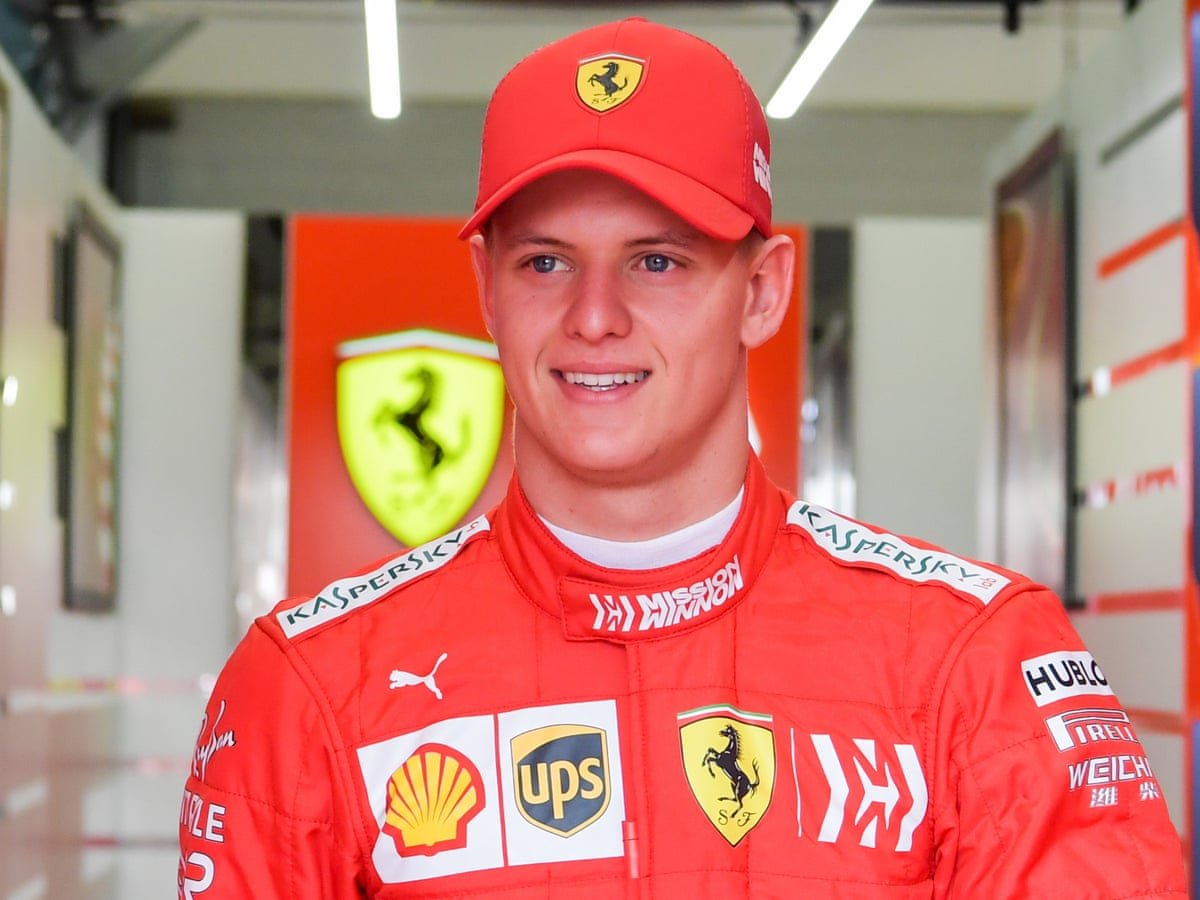 Hotly tipped as the leading name to get a seat in F1 for 2021, Mick Schumacher has been making noise for all the right reasons. Recently driving his father Michael Schumacher’s Ferrari F2004, Mick showed off some brilliant moves at Mugello.

Dubbed the ‘next big thing’ of the Ferrari Academy, even Team Principal Mattia Binotto has spoken highly about his progress. Ferrari associate teams Haas and Alfa Romeo have as yet not confirmed their driver lineup.

And one reason could be that they want to take a deeper look at Mick.

The 20-year-old British driver, Callum Ilott, is another bright star in the Ferrari Academy. Leading the F2 Championship standings up until last week, Ilott has enjoyed in pleasant form this season.

Ilott has so far won 3 races alongside a podium finish at the Hungary sprint race. He had previously made his F1 test debut at the Barcelona winter testing towards the end of the year with Alfa Romeo. But, Ilott had previously stated that his full focus is on winning the F2 Championship and there was no sign of an F1 seat at the moment. “Not yet, I’m still discussing with my own team in Formula 2 to try and make myself better.

“It’s halfway through the season, obviously I’m doing a good job so far. I’m not going to deny that, but nothing’s started yet. We’ll see. It would obviously be nice, but I’ve still got a job to do and hopefully that stuff will come later on.”

A part of the Red Bull junior team, Japanese driver Yuki Tsunoda is one with a lot of talent and potential. Sitting 6th in the F2 Championship standings, Tsunoda’s path, however, depends on two uncertain situations.

One, Daniil Kvyat’s future, and two, Alex Albon’s reinstatement to Toro Rosso from Red Bull Racing. Although unlikely at the moment, Tsunoda will look to build on his success so far at the junior level.

Could This Be Haas’ Revamped 2021 F1 Driver Lineup?